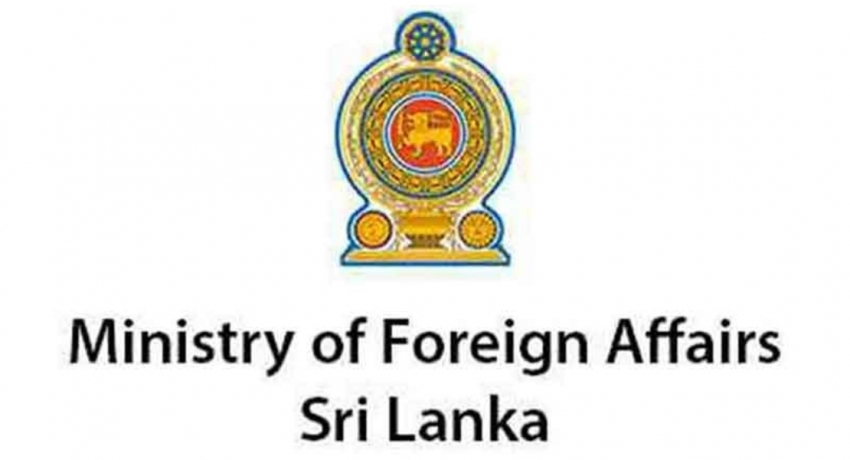 COLOMBO (News 1st); Sri Lanka’s Foreign Ministry on Wednesday (8) said the Prime Minister has not requested nor has he received an invitation to visit the Vatican for an audience with His Holiness, the Pope.

The Foreign Minister, at his briefing conducted on Monday 6th September, clearly described the purpose of the scheduled visit.

The Prime Minister of Sri Lanka is scheduled to deliver the keynote address at the opening session of the international symposium which will be held in one of Europe’s oldest seats of learning, the University of Bologna. 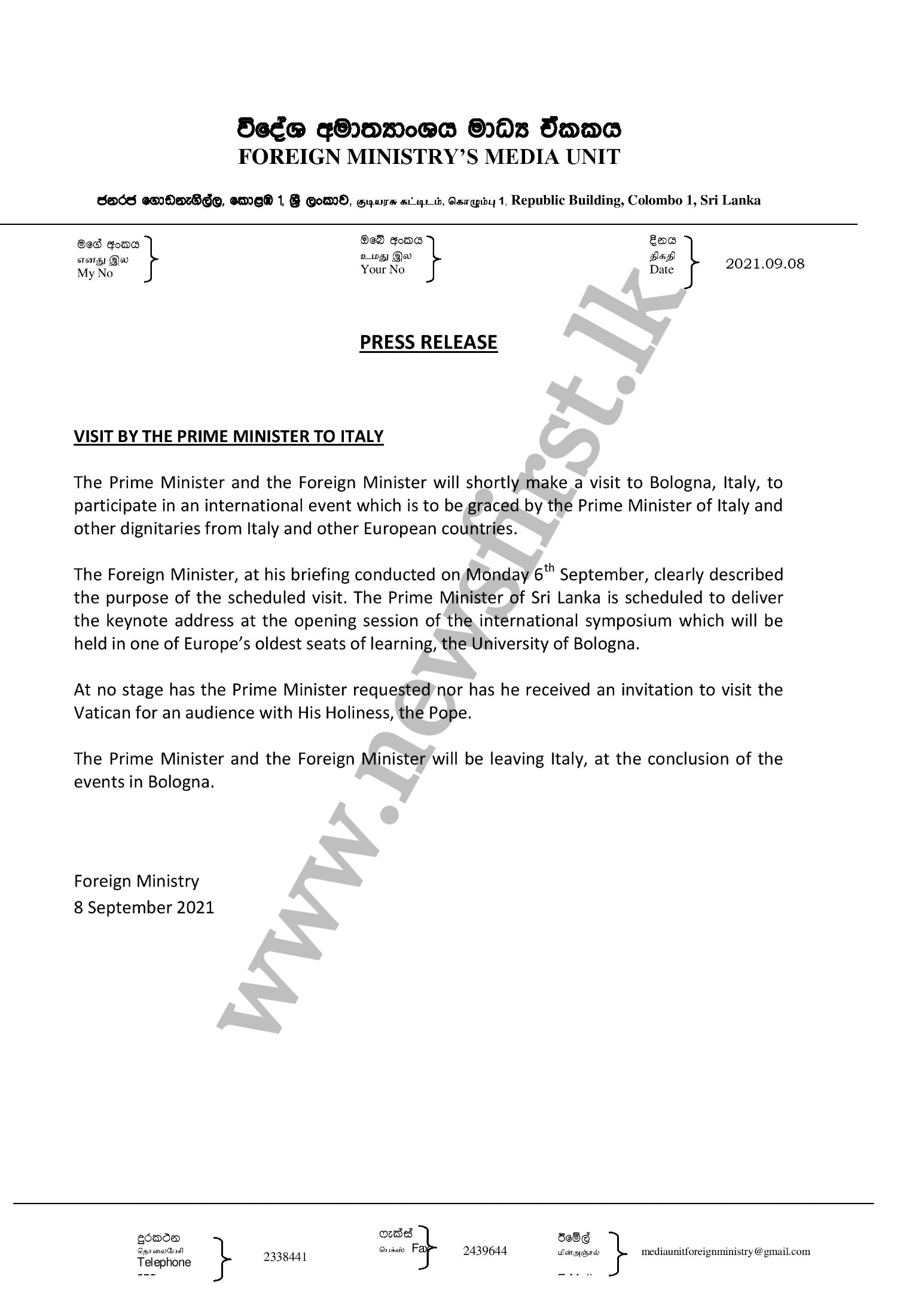