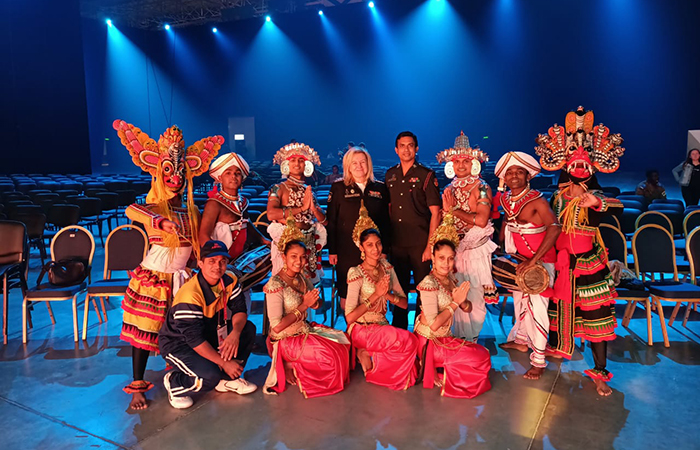 The ‘VII International Army Games’ this year were held from August 22 to September 4 simultaneously at 23 training grounds in the Russian Federation, and it was the first time the event had an ‘Army of Culture’ category introduced attracting professional performers, creative teams, as well as representatives of military museums and cultural centers of the armed forces from as many as 46 countries.

The Sri Lankan Army Dancing Team was exclusively selected to perform with a Russian civilian group at the closing ceremony on Saturday (4) evening. In addition to its above-mentioned gains, Army dancers secured the 3rd place in the Dancing Competition (duet), 3rd Place in Singing Competition (Russian song) and the Best videoing (3rd Place).

The Sri Lankan team is composed of 3 Officers and 9 Other Ranks, including Brigadier Rohan Benjamin, Director, Army Band and Performing Arts.

The combined team presented their aesthetic dancing performances covering up-country, Southern and Sabaragamuwa traditions along with respective drums, in addition to a display of western dancing patterns to the astonishment of the spectators and other performing artists from 46 countries in the world.

General Shavendra Silva, Chief of Defence Staff and Commander of the Army in close coordination with the Ministry of Defence facilitated their participation in the event in Moscow, Russia.

The Army Games-2019 in Moscow had the representation of the Sri Lankan Army cultural team as well where three Army performers were adjudged as the best performers of a choreographic item in the creativity competition, held in the framework of the Army Games at that time, but this year’s was the first introducing ‘Army of Culture’ category, incorporated in the ‘VII International Army Games-2021’. 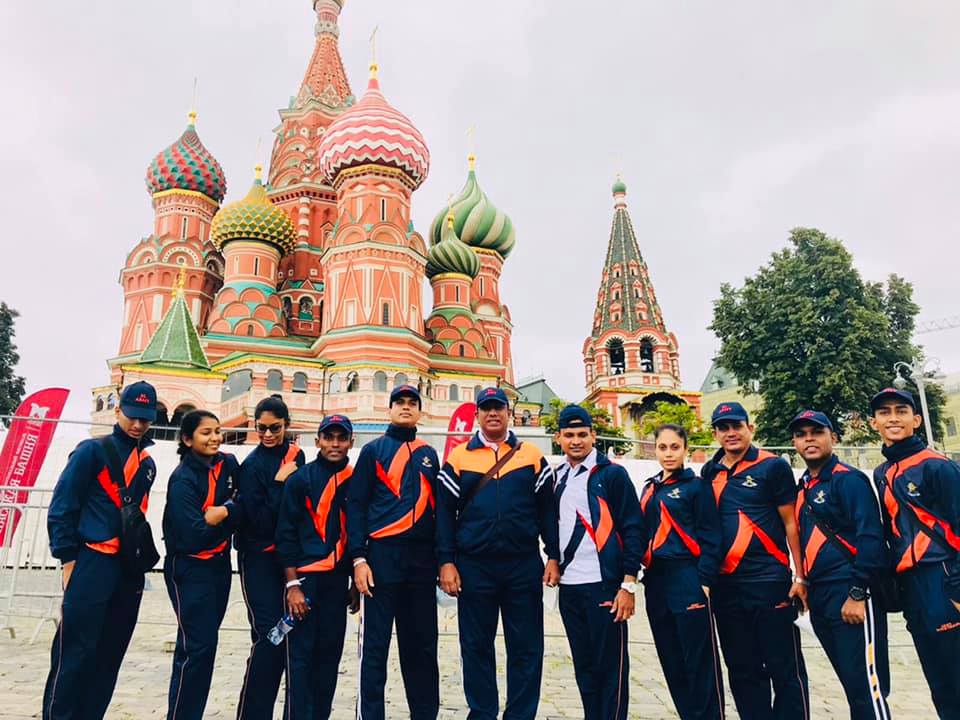 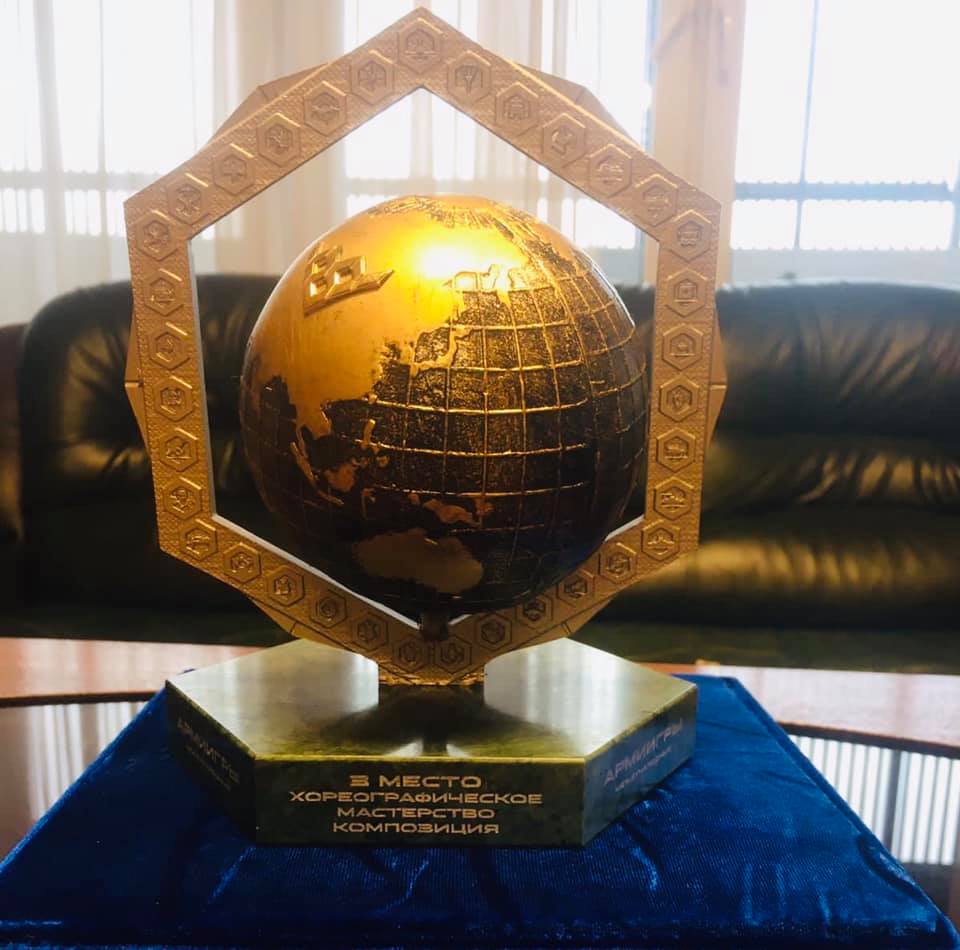 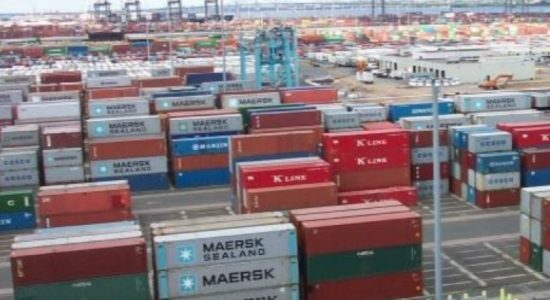 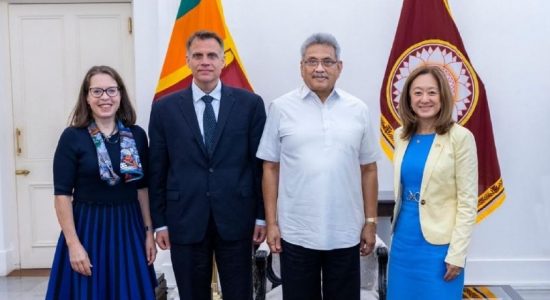