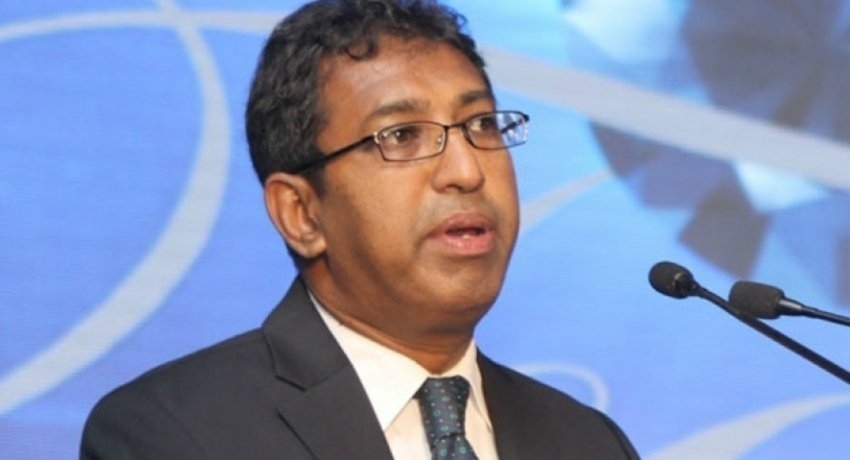 Emergency declaration will not drive prices down -Dr. Harsha

Emergency declaration will not drive prices down -Dr. Harsha

“The prices are going up, particularly imported goods, because the rupee is crashing. Because the dollar is going up in price,” he told reporters on Monday (6).

He said even if goods are not amassed in warehouses, the prices will continue to rise solely due to the indiscipline in printing money.

“There is a saying you know, Inflation is always and everywhere a monitory phenomenon. Too much money chasing too few goods,” said Dr. Harsha.

At the same time, it is reported that the Central Bank printed Rs. 40 billion on Friday (3) bringing the total CBSL holdings of government securities to Rs.1.26 Trillion.

The printing comes after the central bank failed to sell 63% of t-bills at the weekly Treasury bill auction.

Last week’s auction offered 68.5 Billion Rupees worth of Treasury Bills, from which only 25 Billion was sold.

The Central Bank had imposed a Maximum yield rate of 5.97% , for T-Bills maturing in 364 days.

CBSL is due to issue another 64 Billion Rupees worth of treasury bills on the 8th of September this week.