COLOMBO (News 1st); Sri Lankan researchers have managed to locate the ruins of an ancient Buddist Temple complex inside the dense jungles of Thoppigala, in the east of Sri Lanka.

Thoppigala is located in Batticaloa District. It is also known as Baran’s Cap and Kudumbimalai.

The name “Thoppigala” became so popular in recent years due to the salvage operation carried out by the Sri Lankan Army in the path of eradicating terrorism from Sri Lanka.

Thoppigala was not accessible for many years due to LTTE activities.

However, a team led by famed Professor Raj Somadeva has uncovered the remnants of a historic temple complex dating back to the Anuradhapura era. 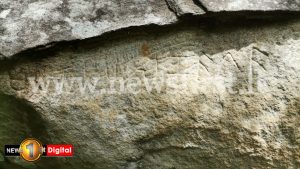 According to Professor Raj Somadeva, 10 ancient stone scriptures were discovered during the research expedition.

‘Among them is a stone scripture that depicts a grant by the great King Kavanthissa,’ he said.

The researchers have managed to locate caves, ruins of stupas, and ancient rock carvings in the premises, which they believe is a historic find.

The discovery confirms that Buddhist Temples were constructed in the eastern province along with ancient civilizations, he added.

Professor Raj Somadeva also said that the remnants of ancient Wewas can be found in the jungles of Thoppigala.

He believes, the discovery is evidence that advanced civilizations once existed in the now dense jungles of Thoppigala. 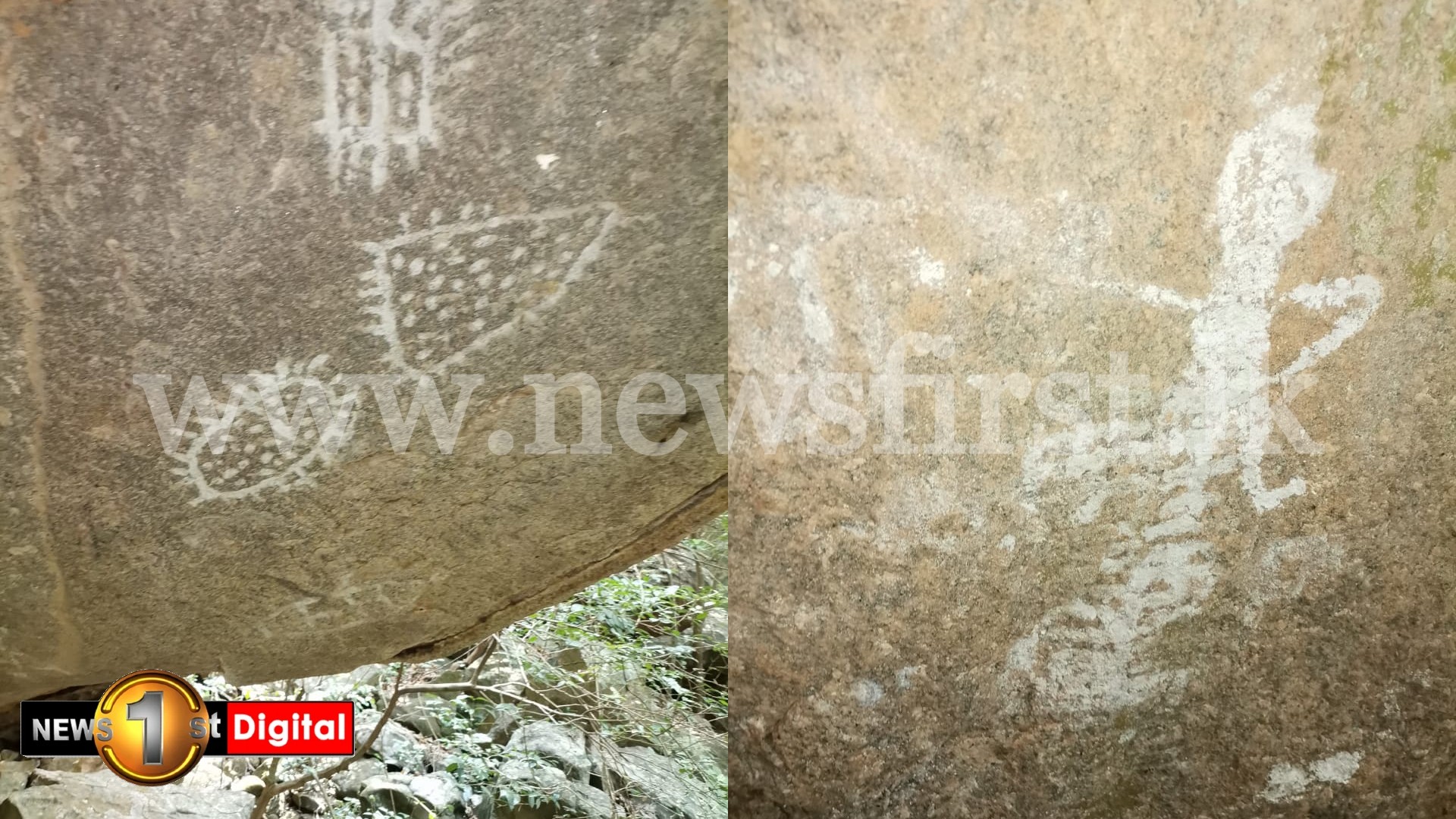 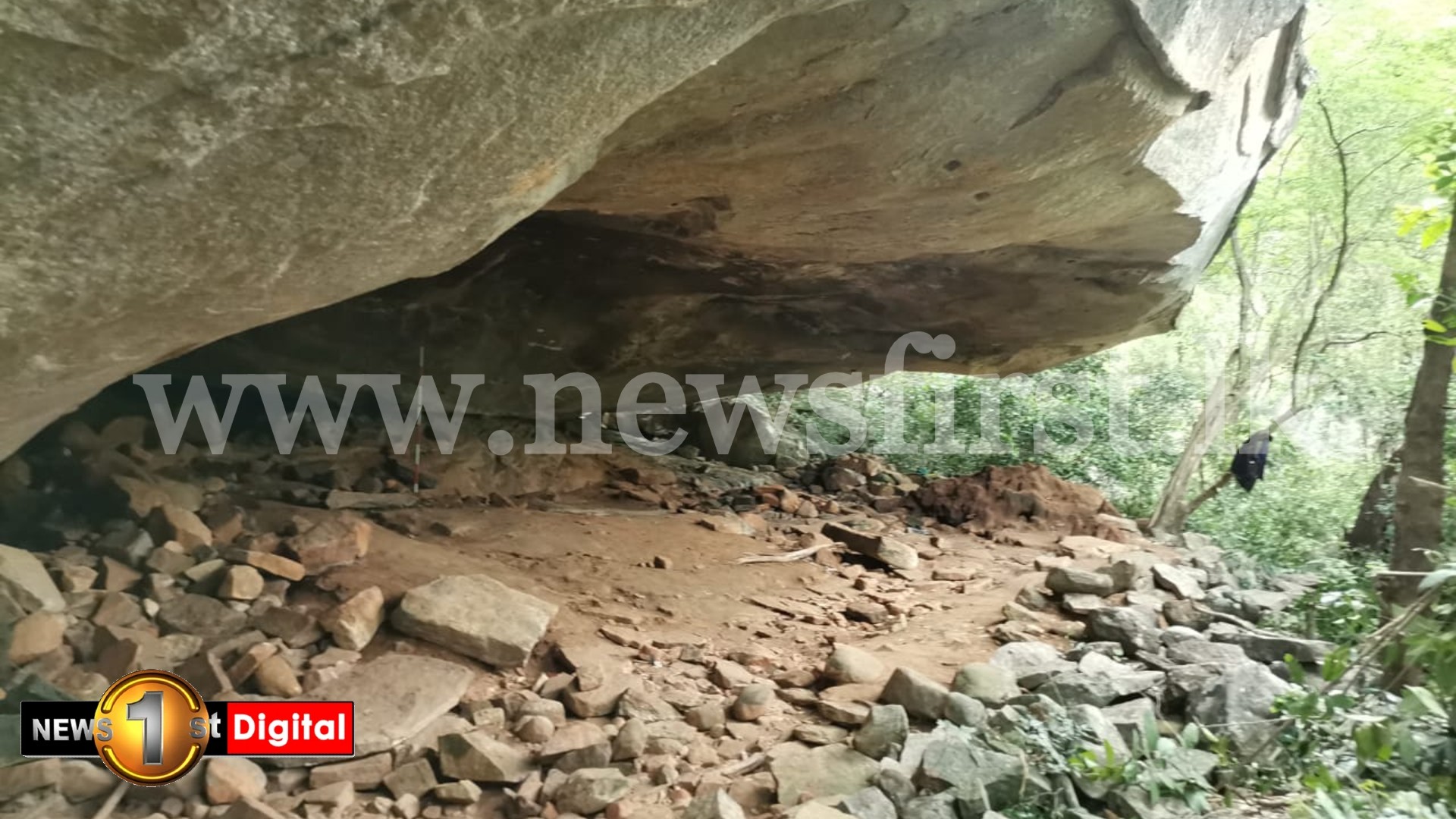 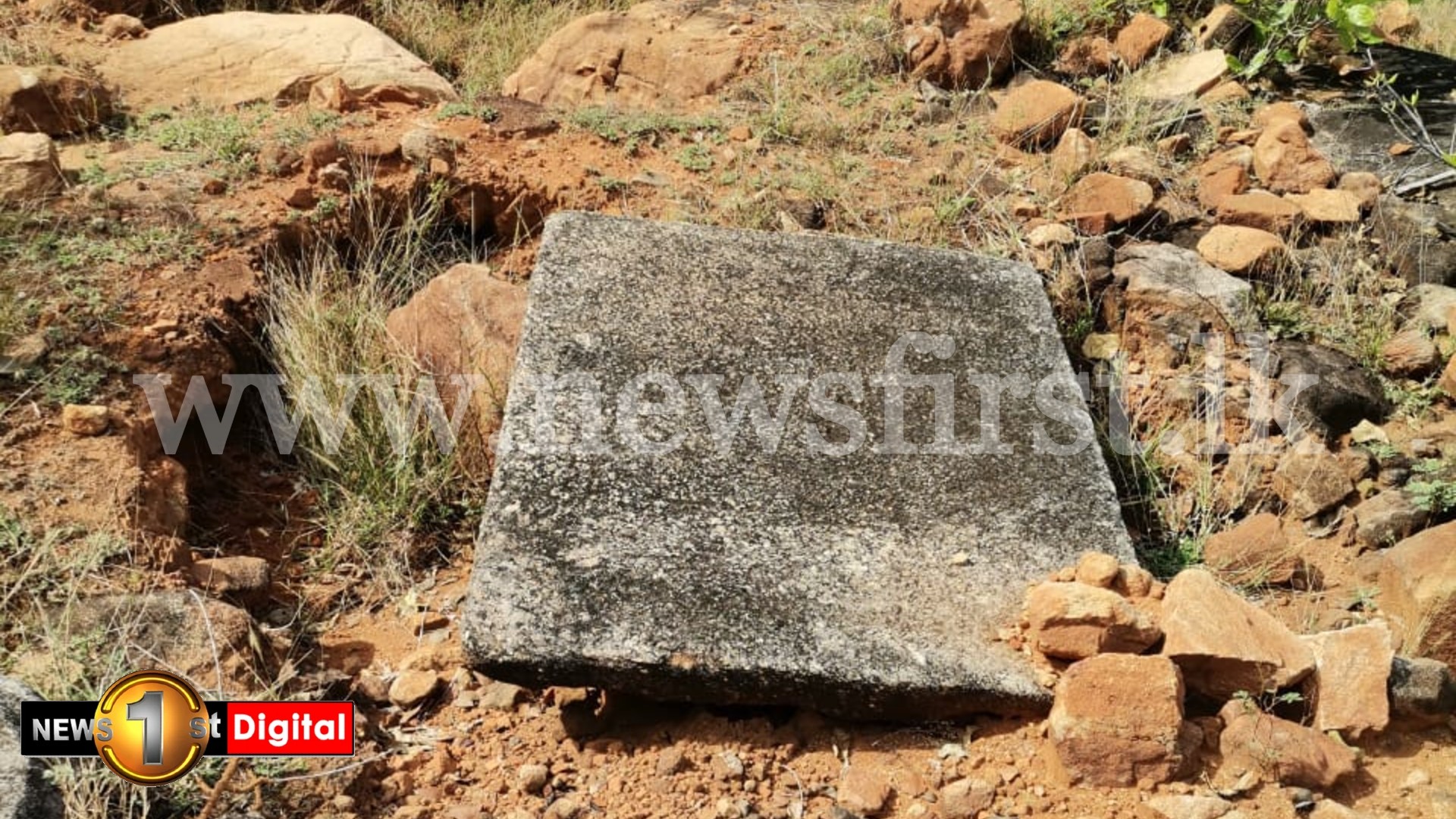 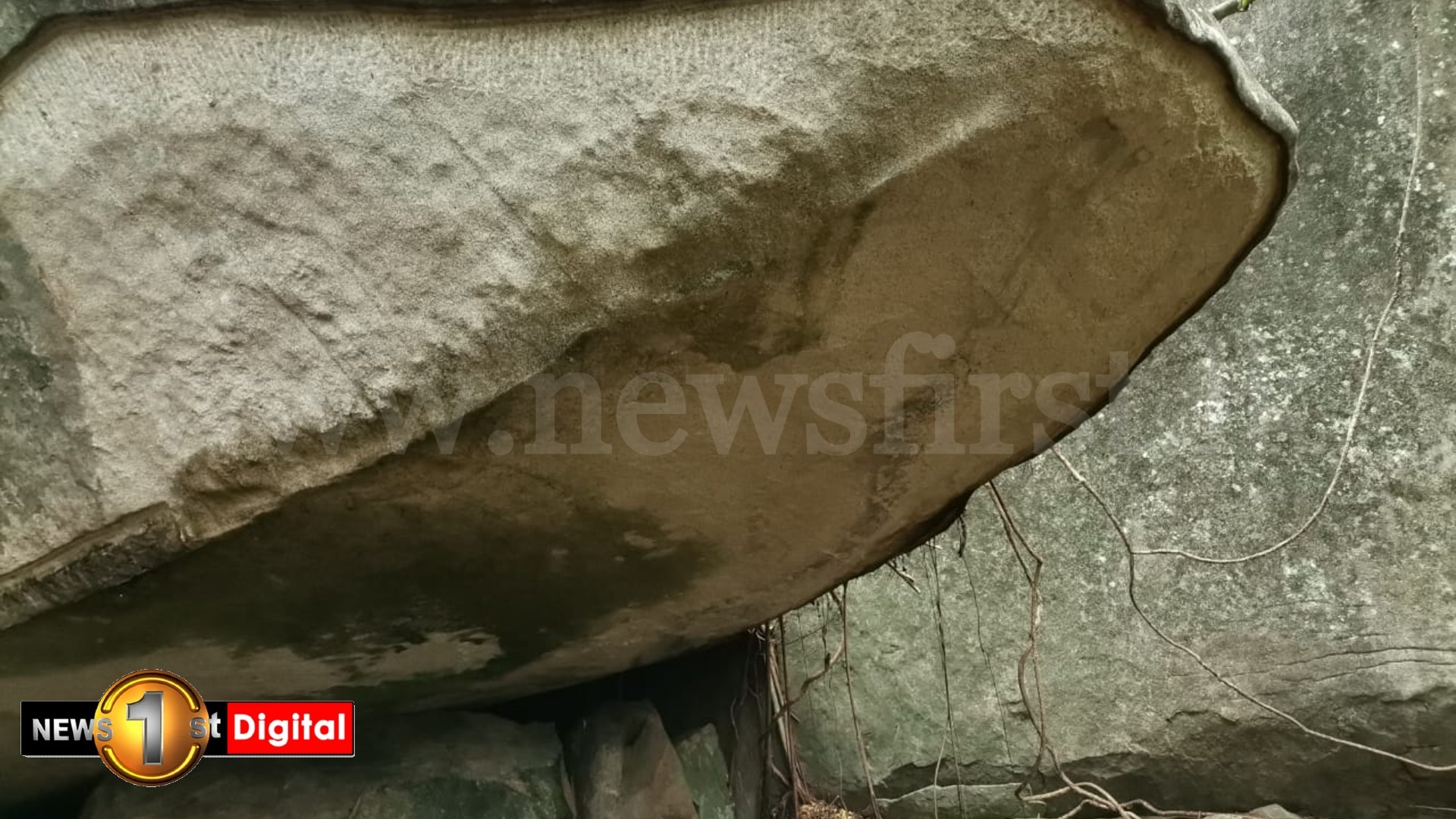 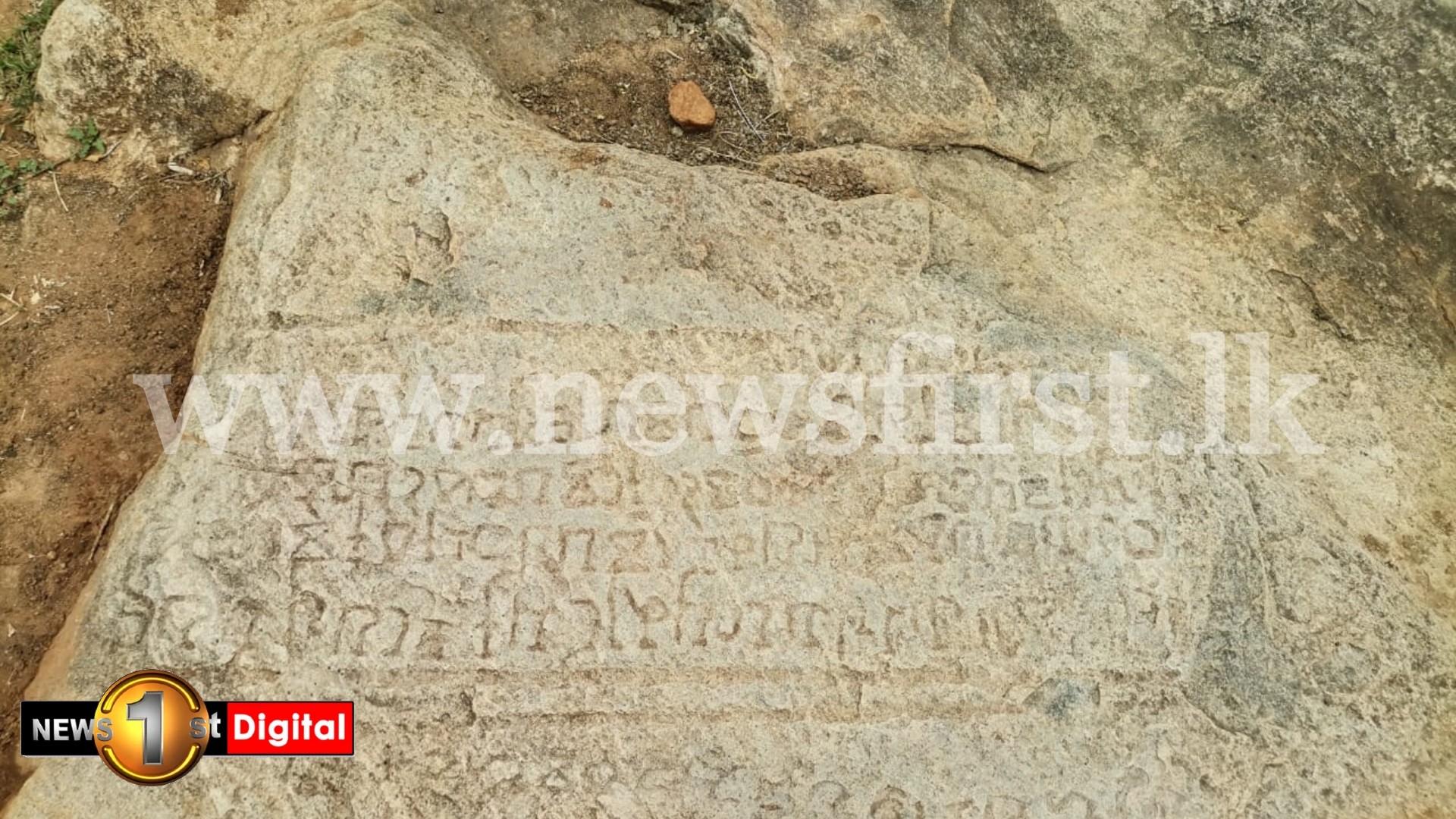 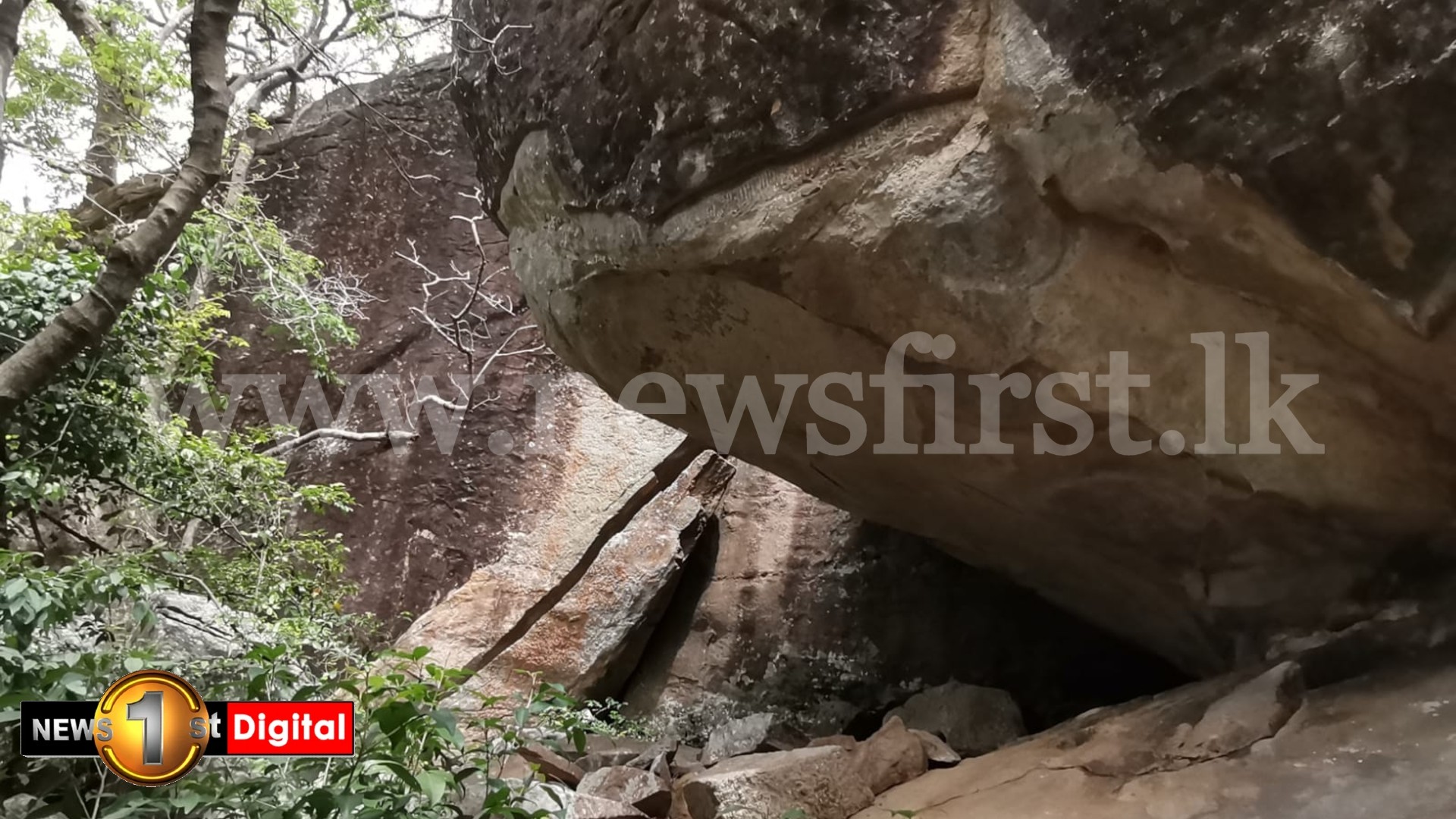