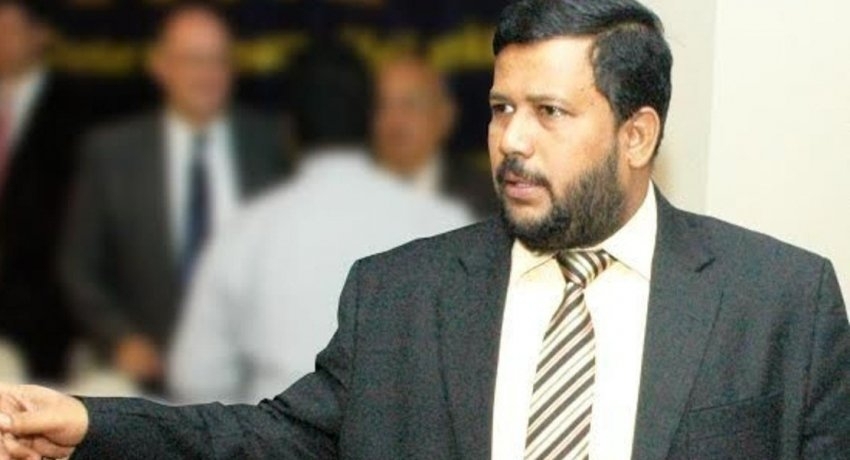 COLOMBO (News 1st); Former Minister Rishad Bathiudeen was returned to remand custody until the 07th of September when he was produced in court on Wednesday (01).

Detectives produced Ex-Minister Bathiudeen to the court on the charges of giving priority to a firm owned by Ibrahim Ahamed, one of the suicide bombers responsible for the 2019 April 21st Terror Attacks, by providing scrap metal and copper owned by the Ministry of Industries, and using the funds generated through that scheme to fund terrorism.