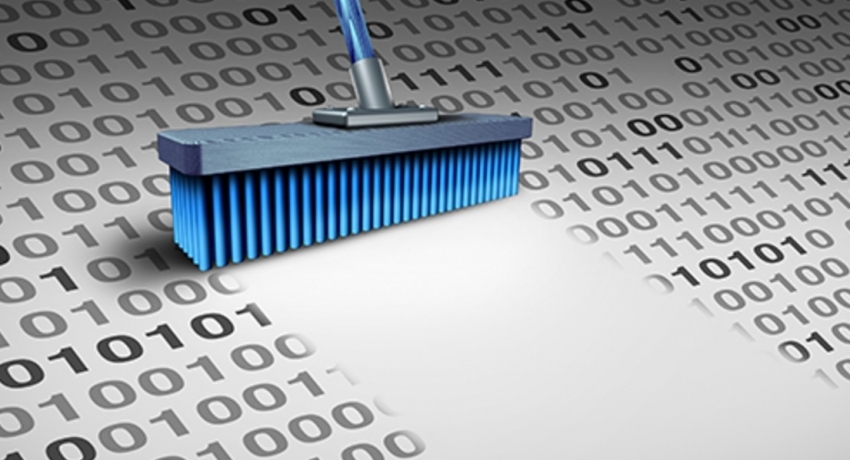 COLOMBO (News 1st); Sri Lanka’s Health Minister Keheliya Rambukwella says that the issue of the mysterious disappearance of files of the National Medicine Regulatory Authority has been referred to the CID.

The Minister said that an official statement will be made public in the future after receiving the report on the criminal inquiry.

President of the College of Medical Laboratory Science Ravi Kumudesh claims that the mysterious disappearance had to have taken place with the knowledge of the NMRA or the private entity that was operating the cloud.

“If so, there are four people who were in possession of the password. Those four should be responsible for this,” he claimed.

He said the situation is even more dangerous if a separate party had accessed the cloud and deleted the files adding that the #DataScam is a threat to National Security.

However, State Minister Channa Jayasumana said that the data entered after the introduction of this new system (Lanka Government Cloud) had been deleted and measures have been taken to prevent this data from falling into the hands of a third party or into the wrong hands.

He said some are trying to use this situation for political advantage.

Kanishka De Lanerolle, a political activist claimed that the ‘Gang of Friends’ could be responsible for the #DataScam.

“With the disappearance of files, they will be able to bring more vaccines and other drugs to the country and make huge profits from them,” he said.