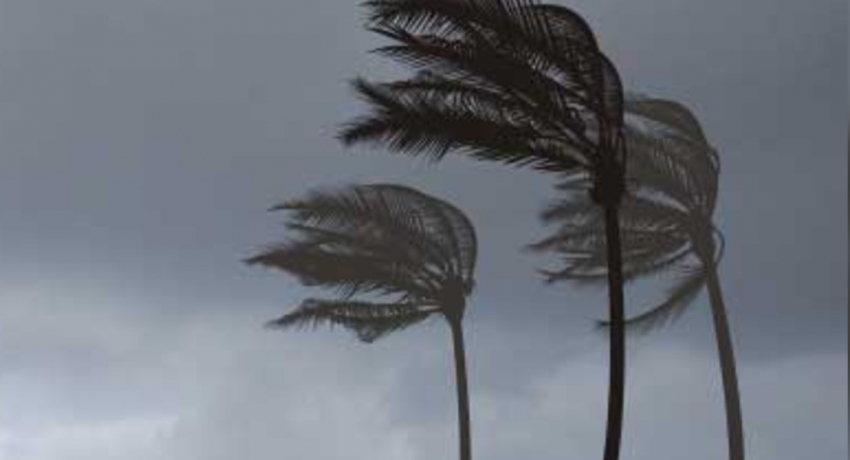 COLOMBO (News 1st): A strong wind that blew across the Attanagalla area has damaged about 82 houses.

Gampaha District Assistant Director of Disaster Management Ajith Nishantha stated that about 30 houses in the Ranpokunagama housing scheme have been damaged.

In addition, 30 houses in Yatiyana, Thihariya, Malwatta and Maimbula areas were also destroyed, he said.

Meanwhile, heavy showers of more than 75 mm are expected in the Western, Sabaragamuwa and Central Provinces and in some places in the Galle and Matara Districts, the Met Department added.

The Department of Meteorology also mentioned said that showers or thundershowers will occur at a few places in the Uva Province, Ampara, Batticaloa and Hambantota districts after 2.00 pm today.

Wind speeds will increase up to 40-50 kmph at times in the western slopes of the Central Hills, North, North Central, North Western and Southern Provinces and in the Trincomalee District. 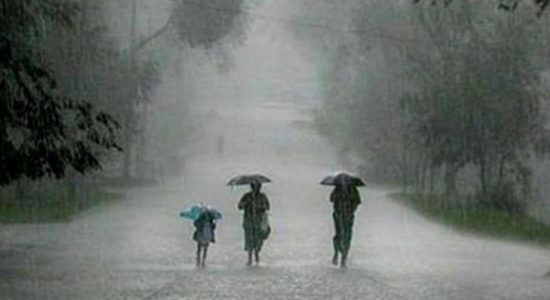