Substandard oximeter racket in several places of the island, busted

Substandard oximeter racket in several places of the island, busted

Its Chief Food and Drug Inspector, Amitha Perera stated that the raids were carried out in Colombo, Maharagama, Battaramulla and Malabe today (28).

He said that four suspects and more than 600 substandard oximeters were taken into custody.

In another raid conducted in Galle, Karapitiya, Baddegama and Ambalangoda, the National Drug Regulatory Authority has seized another 252 substandard oximeters.

Judicial action will be taken against the arrested suspects, he added.

Perera stated that due to the use of substandard oximeters to measure the oxygen level in the blood, people are severely inconvenienced based on erroneous data. 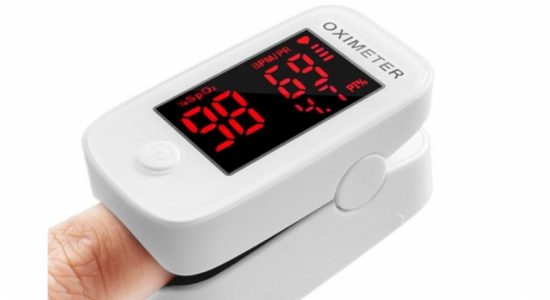