COLOMBO (News 1st); Former Prime Minister & UNP MP Ranil Wickremesinghe said the rapid spread of COVID must be prevented and measures need to be taken to prevent people being impacted by COVID-19.

In a statement on Thursday (26), Wickremesinghe said Mangala Samaraweera, who spoke to Samantha Powers and requested vaccines for Sri Lanka has also passed away.

“In addition to him, Mr. Rajamahendran, similarly D.S. Wijesinghe President’s Council, are among the large number of well-known people who have become victims to COVID-19,” said Wickremesinghe.

The epidemiology unit has said that there have been late entries, so they will have revise these numbers by about four thousand (4,000), he said adding that this means that the statistics are also being questioned.

“What is happening at the moment is deal with those who are already infected, then if we stop the rapid spread then we can reduce the number of those infected and control it,” he added.

The Government declared a ten (10) day lockdown for this purpose. This has received everyone’s support, but according to the medical advice this is not a sufficient period. Another week to two (2) weeks are required, Ranil Wickremesinghe stated.

Wickremesinghe recommended to the Government, to the President, to the Prime Minister and the Cabinet of Ministers to extend this lockdown according to medical advice. 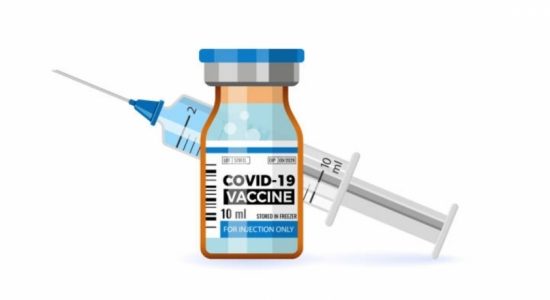 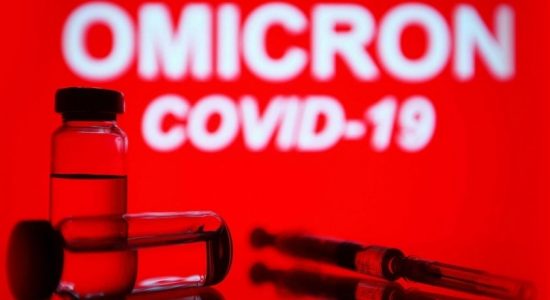