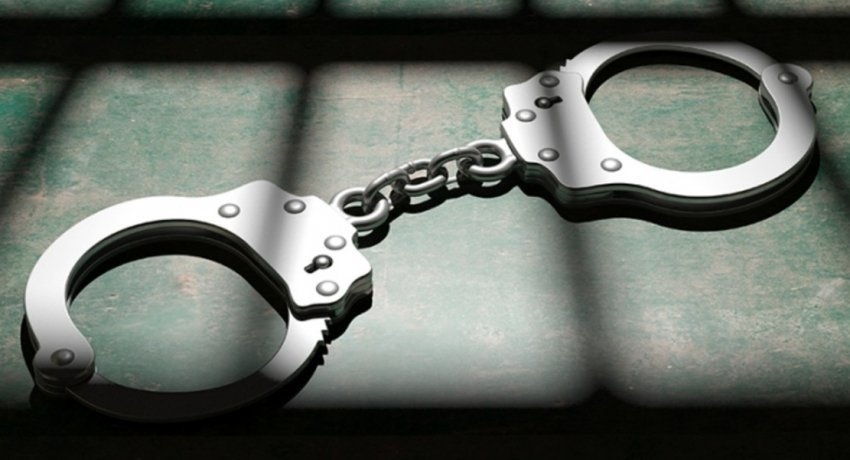 Police also found a computer, scanner, printer, fake rubber stamps and a number of forged documents in the suspects’ possession.

The relevant suspects are due to be produced at the Hulftsdorp Magistrate’s Court today (25), and Borella Police are conducting further investigations into the case. 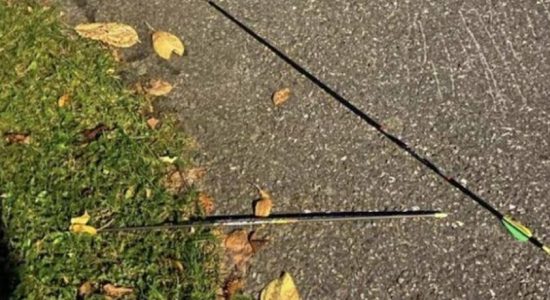