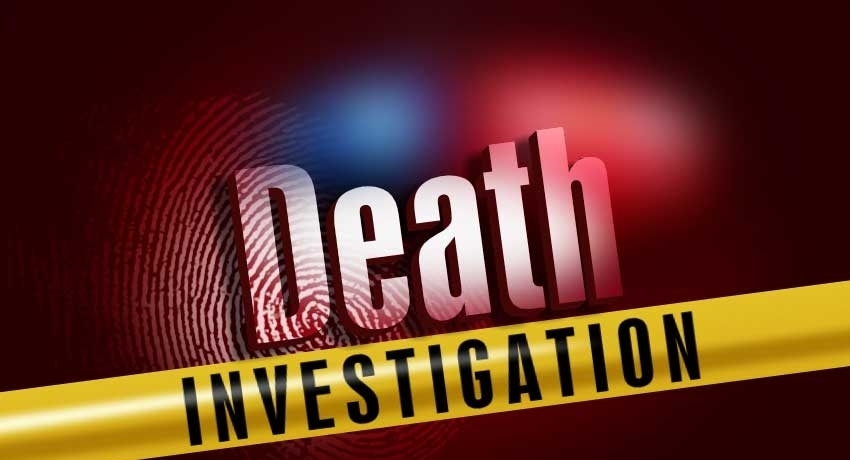 COLOMBO (News 1st); An autopsy has revealed, COVID-19 as the cause of death of the individual who died while in custody of the Mathugama Police on Sunday (22).

Police Spokesperson SSP Nihal Thalduwa speaking to News 1st said the postmortem was carried out at the Kalutara District General Hospital and the coroners report indicates NO internal or external injuries with respect to the body of the deceased.

The autopsy report was produced to the Mathugama Magistrate on Tuesday (24) evening.

The deceased was arrested by police officers over his links to peddling illicit spirits.

An eye-witness account noted that the suspect was beaten twice with a broom and slapped repeatedly before he was taken away.

On the day of the arrest, the suspect’s wife told reporters that her husband was held until 06 PM that day and later she was informed that he was hospitalized due to a serious cardiac arrest, though she was not told where he was taken to.

‘They beat my husband to death,’ she alleged.

However, the police reported that the suspect fell ill while in custody.

A hospital spokesperson noted that the 40-year-old man from Mathugama, was already dead when he brought to the hospital.