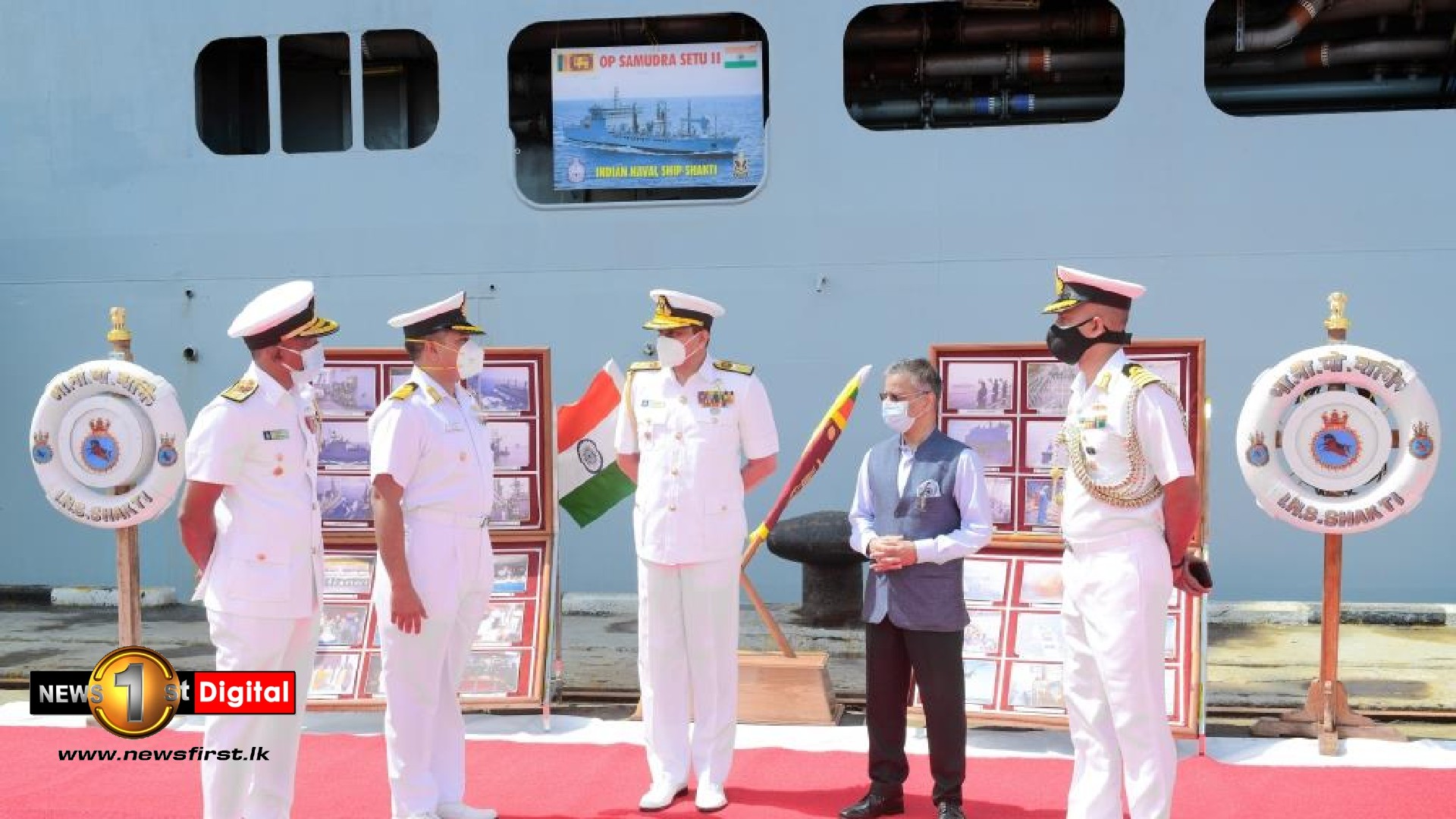 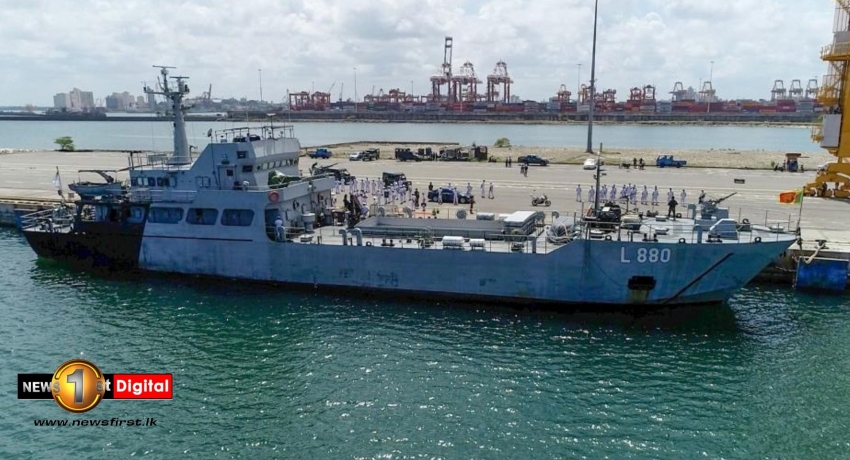 Addressing the ship’s crew of INS Shakti, Commander of the Navy expressed his profound gratitude to them and the Indian Navy for their all-out support extended in the swift delivery of supplemental oxygen to Sri Lanka.

By the same token he heaped praise on the crew of SLNS Shakthi that made the ship ready for this special voyage at short notice, shouldering the task of national importance.

Following the directives of President, Gotabaya Rajapaksa, to expedite the delivery of oxygen required for COVID-19 treatments in the country, Commander of the Navy made a personal call from Chief of Naval Staff of India, Admiral Karambir Singh for possible support in this regard.

As a result of that dialogue, INS Shakti with approx. 100 tons of oxygen was dispatched from the Visakhapatnam Port and the ship arrived in Colombo on the evening of 22nd August.

In appreciation of this generous gesture, Commander of the Navy made this visit to the Indian Naval Ship today.

In a frank exchange of ideas with the crew of the ship, Commander of the Navy expressed his reflective gratitude for the highest level of mutual support of the Indian Navy in this hour of need, lending ears to Sri Lanka Navy’s call.

High Commissioner of India to Sri Lanka, His Excellency Gopal Baglay was also present on this occasion.

In a similar vein, Commander of the Navy also called at SLNS Shakthi and appreciated the job well done by the entire crew including the Commanding Officer of the ship.

SLNS Shakthi arrived in Colombo on 22nd August carrying approx. 40 tons of oxygen sailing from the port of Chennai on 20th August.

Furthermore, the Navy is geared to collaborate with regional navies and effective utilization of assets in its arsenal to serve the nation and its people, during any matter of urgency. 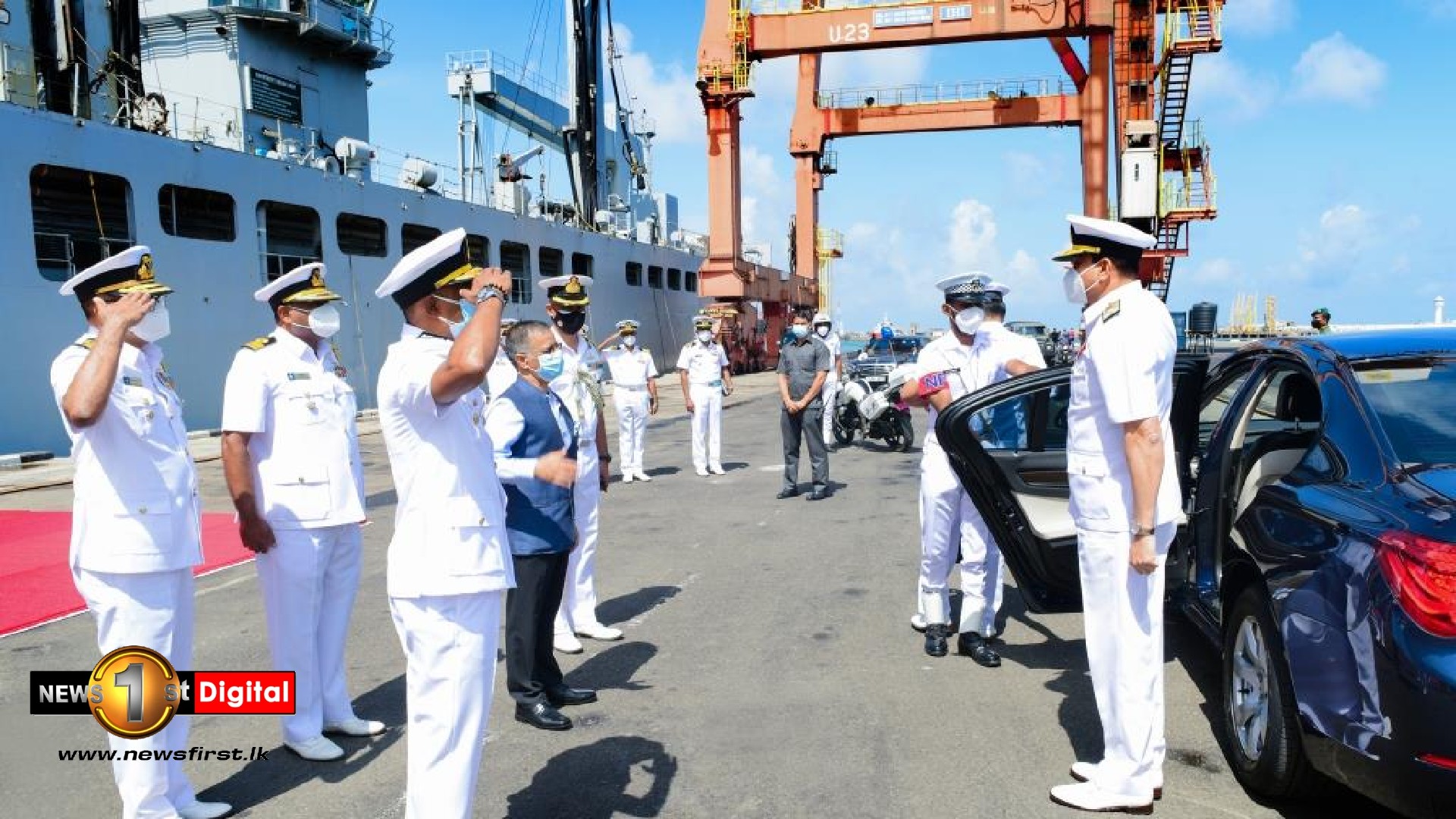 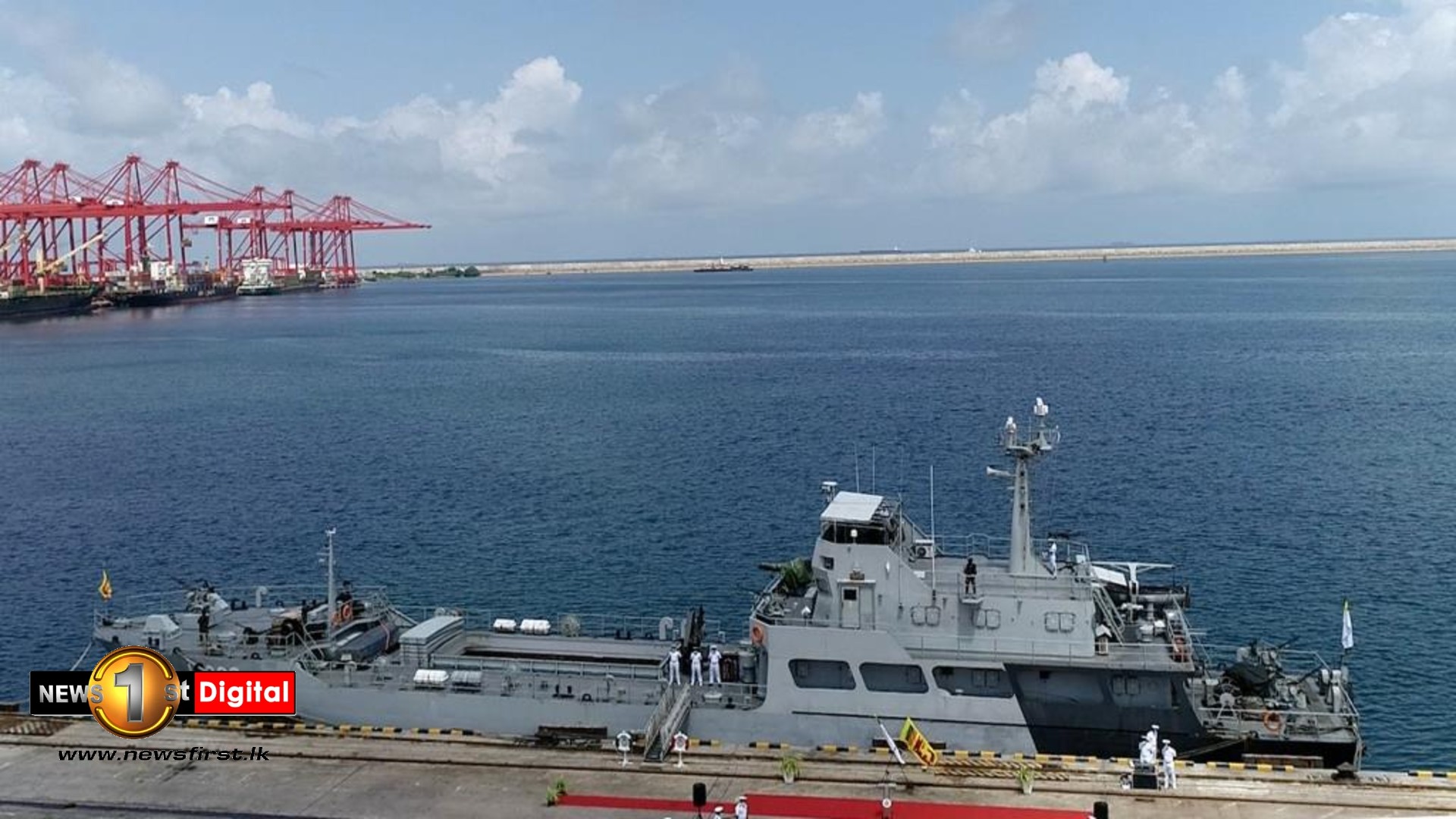 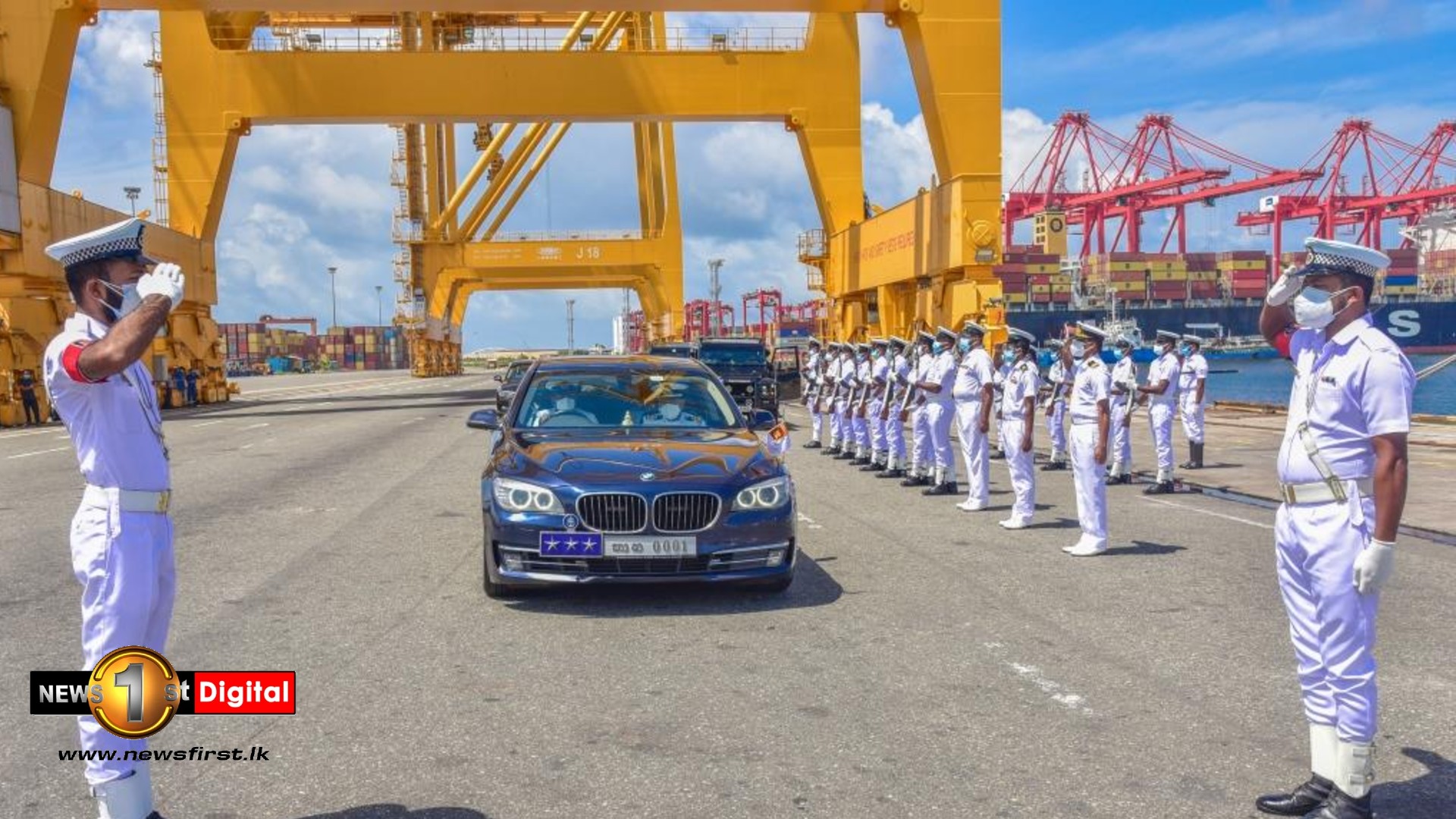 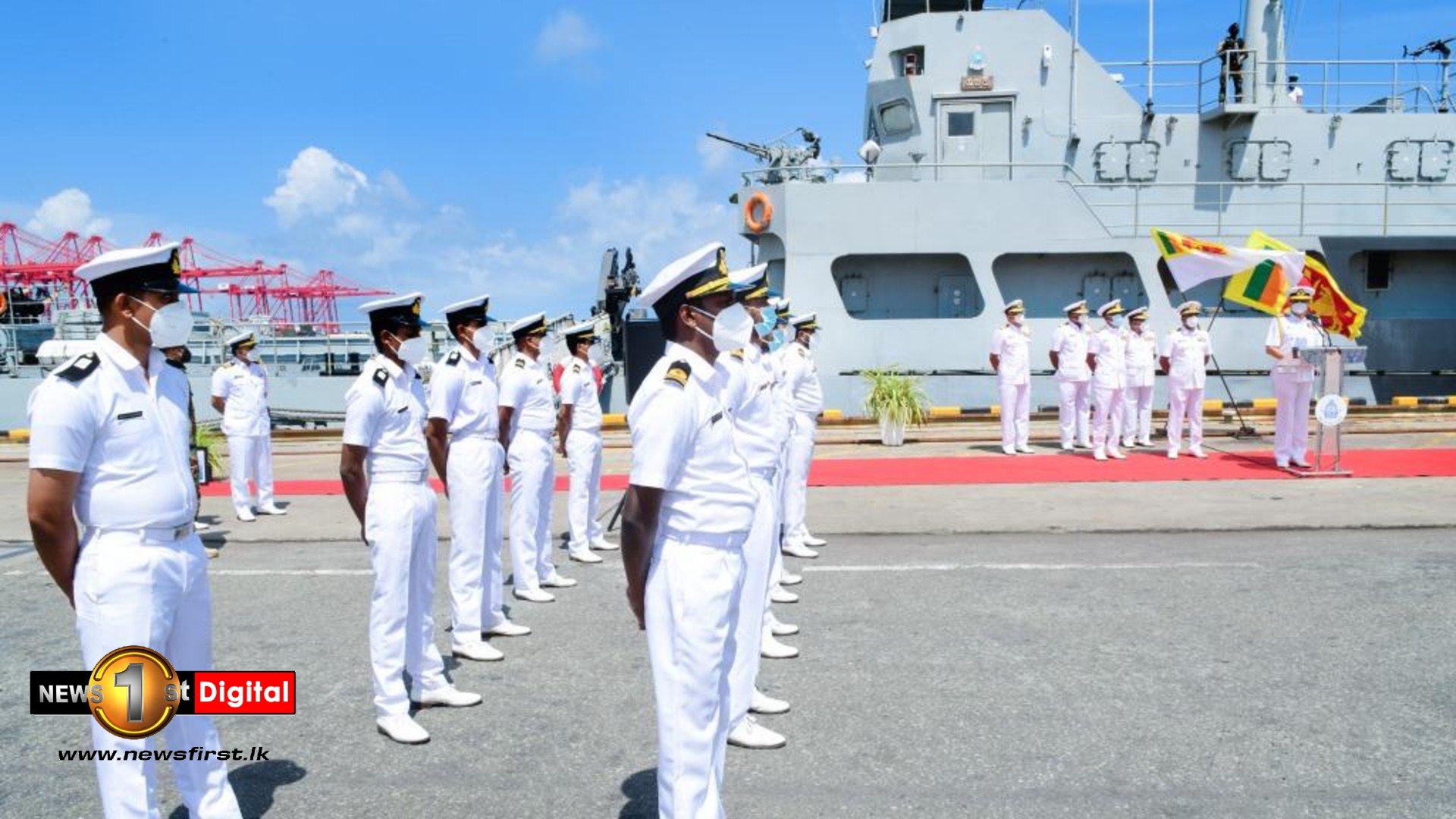 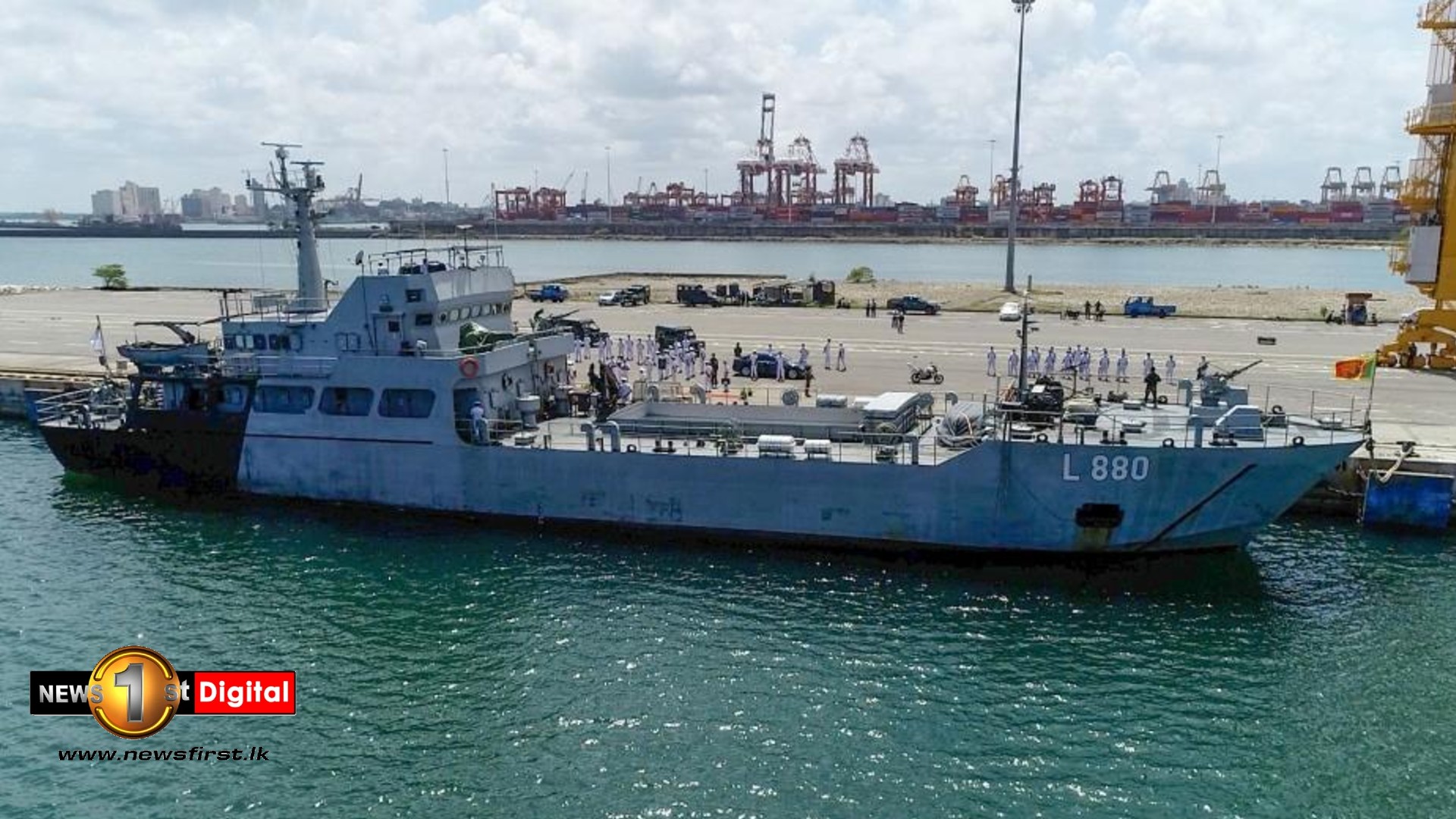