‘Strict measures will be taken against Easter Attack perpetrators, black flags or not’

‘Strict measures will be taken against Easter Attack perpetrators, black flags or not’

COLOMBO (News 1st): The President is taking stringent measures against the perpetrators of the Easter Sunday Attack despite anyone hanging black flags or not, State Minister of Lands S.M. Jayaratne says.

The State Minister said this commenting on the occasion of the ‘Silent Black Protest Day’ organized by the National Catholic Proclamation Committee to demand the Government to expose the masterminds behind the Easter Sunday attack, yesterday (22).

” The President has already instructed the security forces to search for the culprits of the attack. Over three hundred have been remanded and cases have been filed against them. Even some Cabinet Ministers of the previous Government has been remanded over the matter. These proceedings will continue in the future.  So whether a black flag is hoisted at every house or not, the President and the Government will continue to take strict action against those involved in this attack,” The State Minister mentioned. 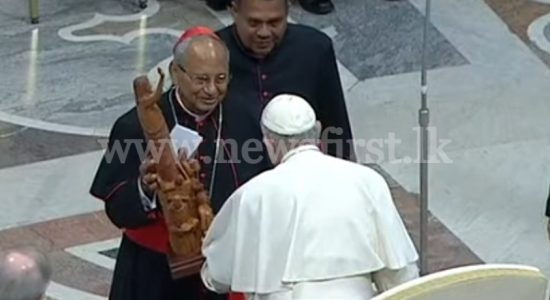 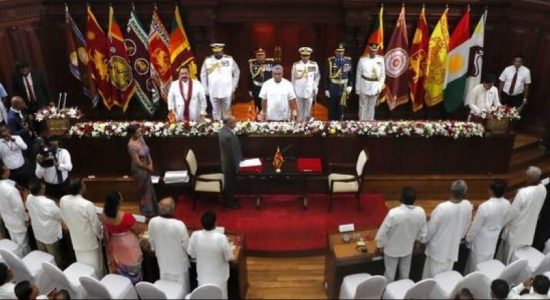