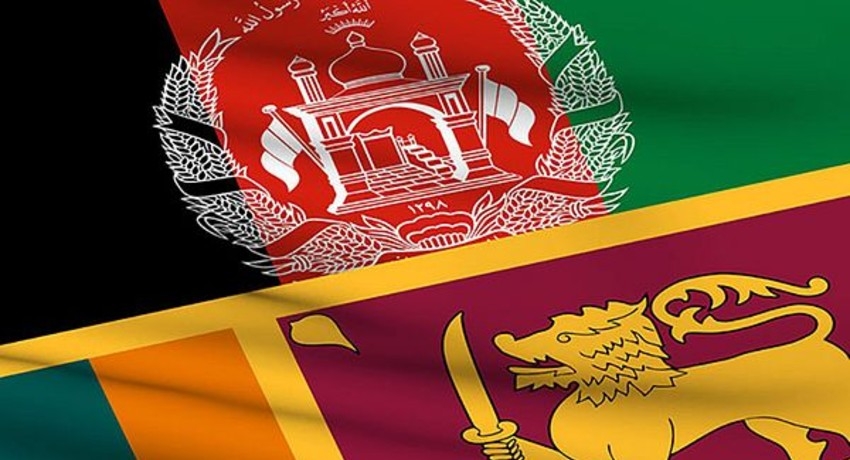 COLOMBO (News 1st); . The Government of Sri Lanka has announced that it is also happy to see the pledges given by the Taliban that the women in Afghanistan can work and girls can go to school, following the Islamic tradition.

According to a Foreign Ministry statement, the Government of Sri Lanka also takes note in the pronouncement made by the Taliban that an All Party Mechanism will be established to take the country forward.

Now that the Taliban is in power, the Government of Sri Lanka requests that the law and order situation be stabilized and the safety, security and dignity of all people in Afghanistan be safeguarded.

The Government of Sri Lanka remains concerned of the possibilities of mass migration, extremist religious elements attempting to find a safe haven and enhanced illegal narcotic trade which can have a destabilizing effect on the entire South Asian region.

The Government is keenly observing the situation on a daily basis.

As a member of SAARC, Sri Lanka is prepared to play its role to assist any regional efforts in this regard, said the Foreign Ministry.