COLOMBO (News 1st): Representatives of the Ceylon Teachers’ and Principals’ Union said that protests and other actions will continue until the Government gives a relevant solution to their issues in written form.

The representatives stated this after the discussions held with the Cabinet Sub-committee appointed to resolve the issue of the salary anomalies of teachers.

Minister Amaraweera emphasized that the objective of the Government is to ensure that this relevant issue is solved as soon as possible by peaceful means.

Meanwhile, activists of the union Joseph Starlin and Mahinda Jayasinghe said that protests will continue if a proper decision is not taken by the Government by the next Cabinet meeting on 23 August Monday. 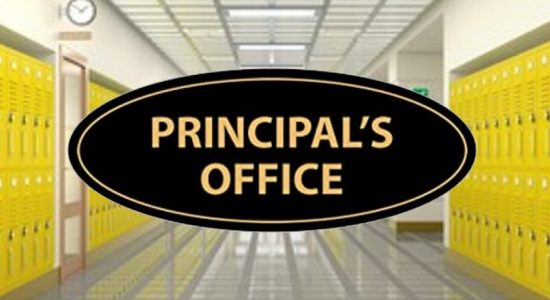 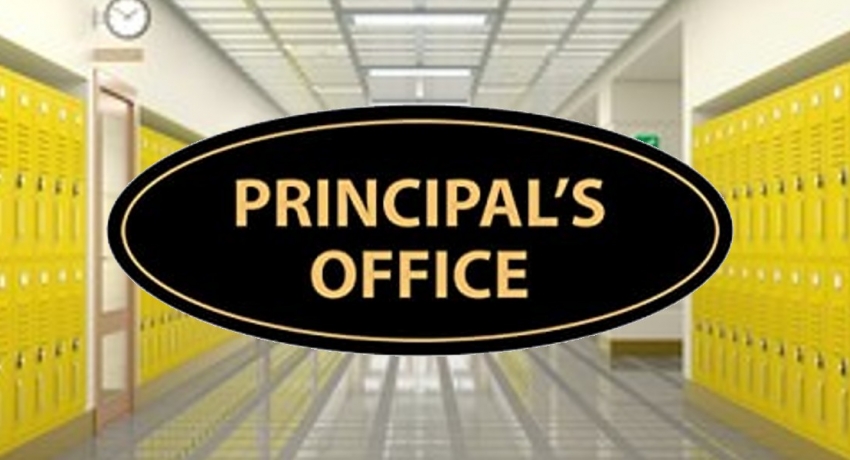