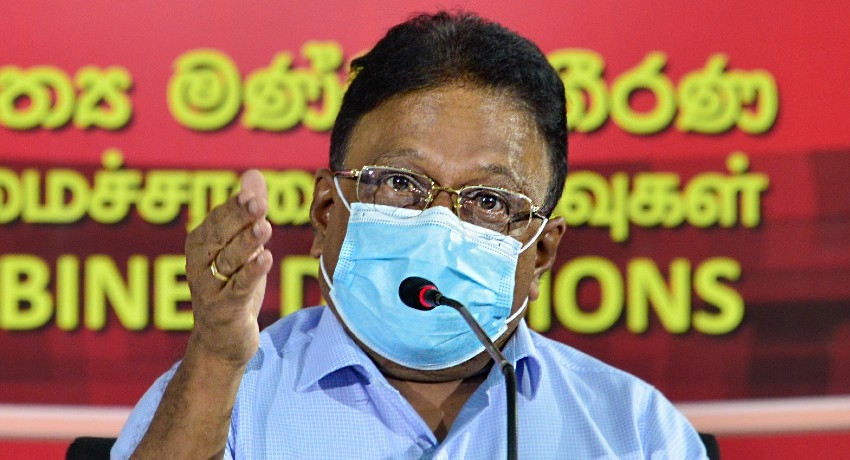 COLOMBO (News 1st); President Gotabaya Rajapaksa had told the Cabinet of Ministers that despite calls are being made to lock down the country, attention must be drawn towards the welfare of the millions who have been left unemployed.

Cabinet Spokesperson (Minister) Dullas Alahapperuma told the weekly cabinet briefing on Wednesday (18) that the government does not maintain a position that it will never lock down the country.

‘The decision must be reached by the Health Ministry,’ said the Cabinet Spokesperson.

There are 08 million people unemployed in Sri Lanka and the government is very sensitive towards this matter, he added.

‘There is an issue with regard to providing continuous relief,’ he added.