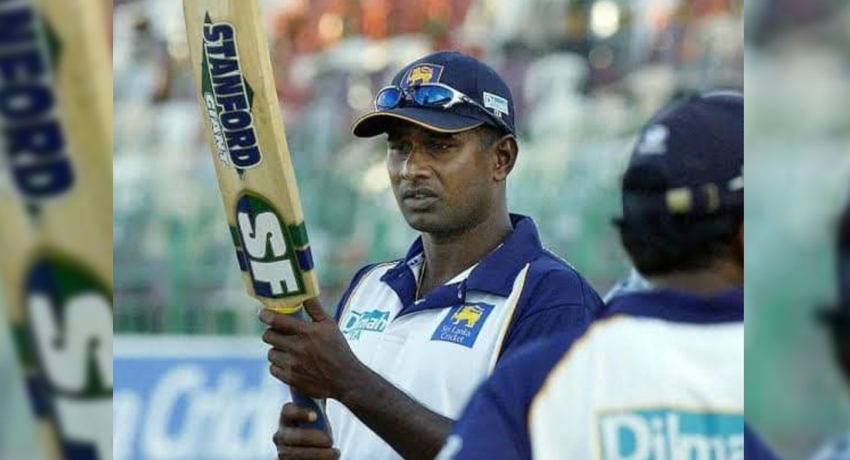 The Afghanistan Cricket Board announced this yesterday (17).