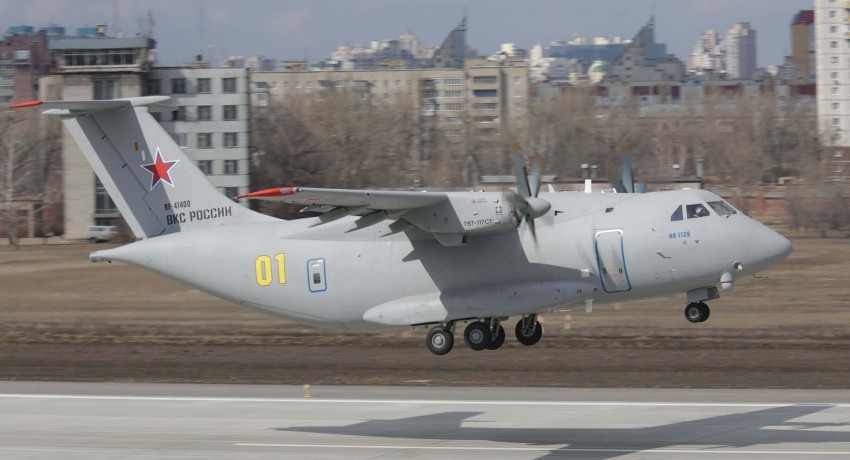 (Reuters) – A prototype Ilyushin Il-112V military transport aircraft with three people on board crashed during a test flight in the Moscow region on Tuesday, its manufacturer United Aircraft Corporation said.

Horrifying, terribly tragic. Russian new Ilyushin Il-112V prototype aircraft crashes outside Moscow today after what appears to be an engine fire — final moments on camera. Three on board dead. pic.twitter.com/OXwBkZ1ACd

It was unclear from the company’s statement if there were any casualties in the crash. However, RIA news agency cited an anonymous source as saying the crew were believed to have died.

A video of the crash published online showed the plane flying at low altitude with one of its wings on fire, before making a sharp turn and plummeting to the ground.

United Aircraft Corporation is developing and testing the Il-112V as a replacement for the ageing Antonov An-26. 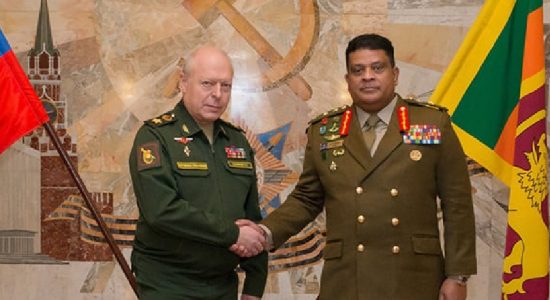