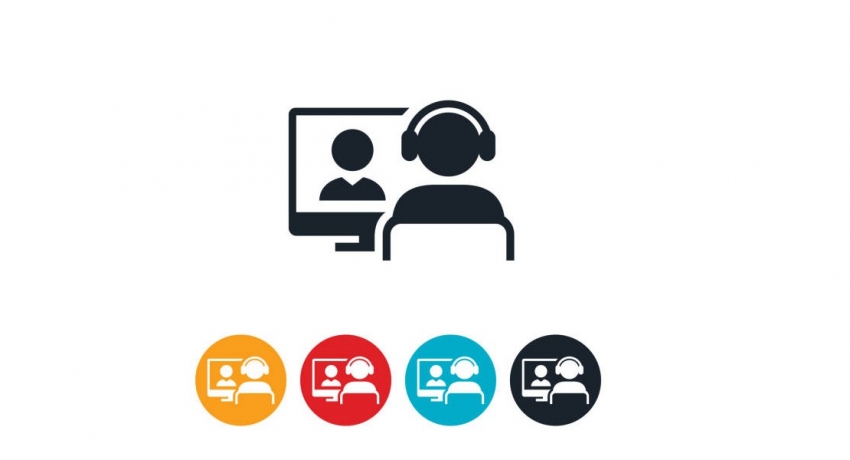 COLOMBO (News 1st); Serious concerns have been raised about a webinar held on 13th August for judicial officers titled “Matters relating to judicial proceedings in the context of the Covid-19 Pandemic” conducted by the Sri Lanka Judges’ Institute.

JVP Leader Anura Kumara Dissanayake speaking in Parliament on Tuesday (17) said the letter addressed to all Magistrates by Sanjeewa Somaratne, the Secretary of the Judicial Service Commission had made it mandatory to participate in the webinar.

‘The letter notes that failure to attend would affect the annual salary increments, promotions, and overseas training,’ alleged the Leader of the JVP.

It is reported that what was discussed at the webinar was opposite to what it was supposed to discuss, which are matters relating to judicial proceedings in the context of the Covid-19 Pandemic, said Dissanayake.

‘The independence of the judiciary is evident when many magistrates had rejected the requests made by Sri Lanka Police to remand certain suspects who were arrested for various reasons,’ he added.

The meeting, however, had centered on personal influences on the professional lives of the magistrates, if they continue to deliver such orders, claimed Anura Kumara Dissanayake noting that those at the meeting had referred to the decision of the magistrates as wrong decisions.

‘This is forced intervention on the judiciary,’ said Anura Kumara Dissanayake.

The Bar Association of Sri Lanka said it is deeply concerned at the contents of reports which impact on the rule of law, the independence of the judiciary, and on public confidence in the administration of justice.

In these circumstances whilst any move to conduct a meeting / webinar to create awareness among judicial officers of the seriousness of the pandemic and the need to ensure that the courts are administered keeping in mind health guidelines are most welcome, said the BASL.

‘It is our considered view that the contents of such a meeting / webinar should not leave the impression, either in the mind of the participating judges or the public, that it has any bearing on the manner of the discharge of judicial functions or that it was intended to have the effect of stifling any judicial officer from the independent exercise of his or her judicial mind and discretion in a particular case based on the law and accepted principles of judicial interpretation,’ it added.

‘In these circumstances it is the view of the BASL that as there is a strong possibility of an impression being created, if not already created, in the minds of judicial officers and of the public, that the above meeting / webinar was conducted with the aim of impressing upon judges to make particular orders in a particular manner, such an impression should be immediately addressed and if necessary be corrected, in the public interest and the interests of all those tasked with the administration of justice,’ said the BASL statement.

However, Justice Minister Ali Sabry PC, told Parliament that the Judicial Services Commission which is an independent body cannot be influenced by the Government or the Justice Minister.

He requested two weeks to look into the allegations and revert to Parliament.