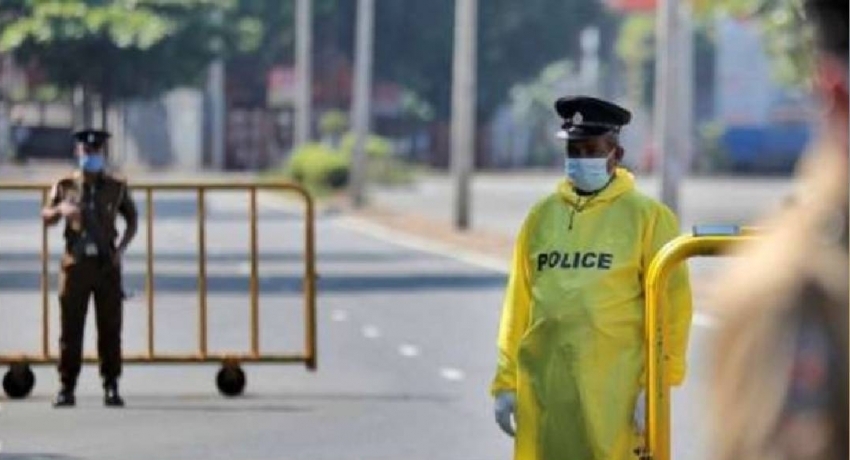 COLOMBO (News 1st): SDIG Ajith Rohana has requested the public not to travel between Provinces.

He further said that special attention will be paid to those who violate inter-provincial traffic restrictions from today (16), and such persons will be arrested alongside their vehicle, which will be seized.

He added that complaints had been received that some persons had come to the Provincial borders in buses, crossed the relevant Provincial border on foot, entered another Province and travelled in a bus again.