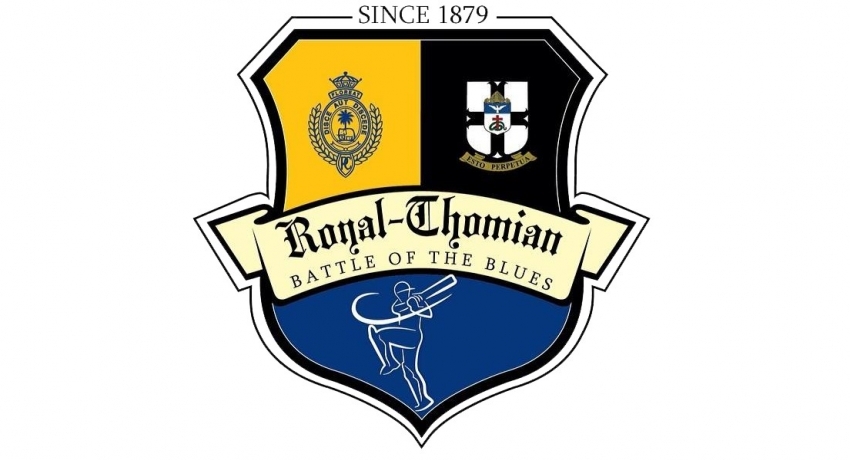 The Republic of Sri Lanka is full well aware that the CV-19 pandemic has spread to almost intolerable levels. The medical authorities report near capacity occupancy whilst near every single ventilator is in active use.

The details of the death and positive infections are on an upward trajectory.

Medical specialists including virologists have warned that the majority vaccine used in Sri Lanka, SinoPharm is actively effective only two weeks after the second dose meaning a total time lapse of 6 weeks to being effective. Unlike the other vaccines the first dose is inactive until after the second dose. There’s a gap of 4 weeks between the two.

Cricket is not a game where the result can be decided by looking at past or indeed present form. It is decided on the day at the time and all four results – a win, loss, draw or tie – are possible. Aficionados of the game will no doubt remember that wonderful game at Lords when the fiery duo of Wesley Hall and Charlie Griffiths were thundering down both ends with England in deep trouble. Hall’s shirt stuck to his body bathed in sweat and he was at his all time best. Earlier in the English second innings Colin Cowdrey was hit by probably an especially fast delivery and went to hospital where the prognosis was that he had broken his arm.

England were in dire straits, wicket after wicket went down and by the time the 7th wicket fell, the word was that Michael Colin Cowdrey was padded up and practising to bat left handed complete with arm in plaster. With two balls left, and England needing 6 for victory and the score at 228/9 the genial English gentleman, Colin Cowdrey strode to the non-striker’s end, the last man in. Hall did his best but Allen dealt with the last two balls and the result was a draw.

Cricket is unpredictable and perhaps the only predictability comes at the hands of unscrupulous hooligans in the form of bookies and match fixers. No one least of all idle talkers and speculators can pronounce that either side does not wish to play because they will lose. Neither Royal nor S.Thomas’ ever produce losers by design.

In spite of the jovial camaraderie and the mutual respect enjoyed between Royalists and Thomians, the products of both these fine institutions have always displayed and practised Patriotism to our nation as though it is the primary strain of their DNA.

Pupils of both these great institutions also know full well of the onerous obligations associated with Noblesse Obligé. The nobility oblige.

In case anyone has missed it, we are now living – the entire world – in what we call the new normal. It does not matter that this Big Match is the world longest running series or whatever, what matters is that by continuing to have this match played with several caveats, breaking all the rules of cross provincial travel and such like, there is nothing more ignorant than ignoring the optics of the new normal.

On the one hand the republic is told mask up, wash up, maintain distance, limit movement to all but absolutely essential, do not needlessly congregate, work from home, study from home (and sometimes from trees) and the list goes on but hang on a minute these loku mahatturu want their Big Match played. So that the hotels and bars around the cities will be full of revelry and to hang with the peasants?

In the new normal there is no sensible or rationale need for this or any other Big Match until we are all settled into a situation where we no longer have Red List status and where we are shunned by the global travelling public.

Just in case you are tempted to bring it up – remember that the Tokyo Olympics went ahead when over 30 per cent of Japan’s population were fully vaccinated with both doses. And the positive cases went UP after the games.

This match could be played later in the year or even not at all. The Big Match too will have to live in the New Normal. 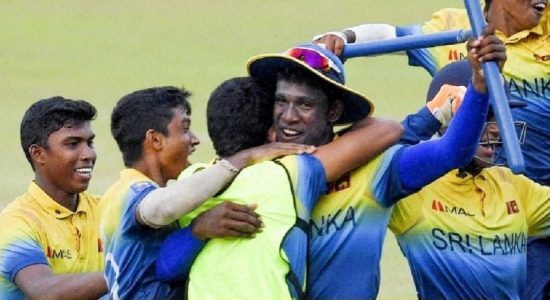 142nd Battle of the Blues postponed due to COVID concerns 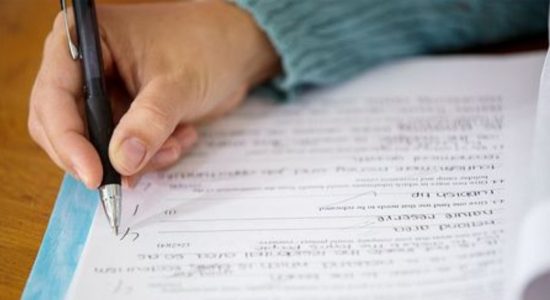 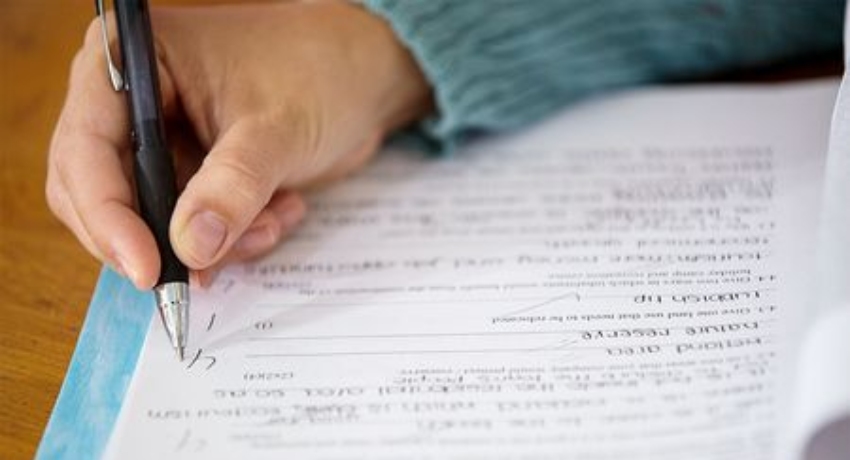