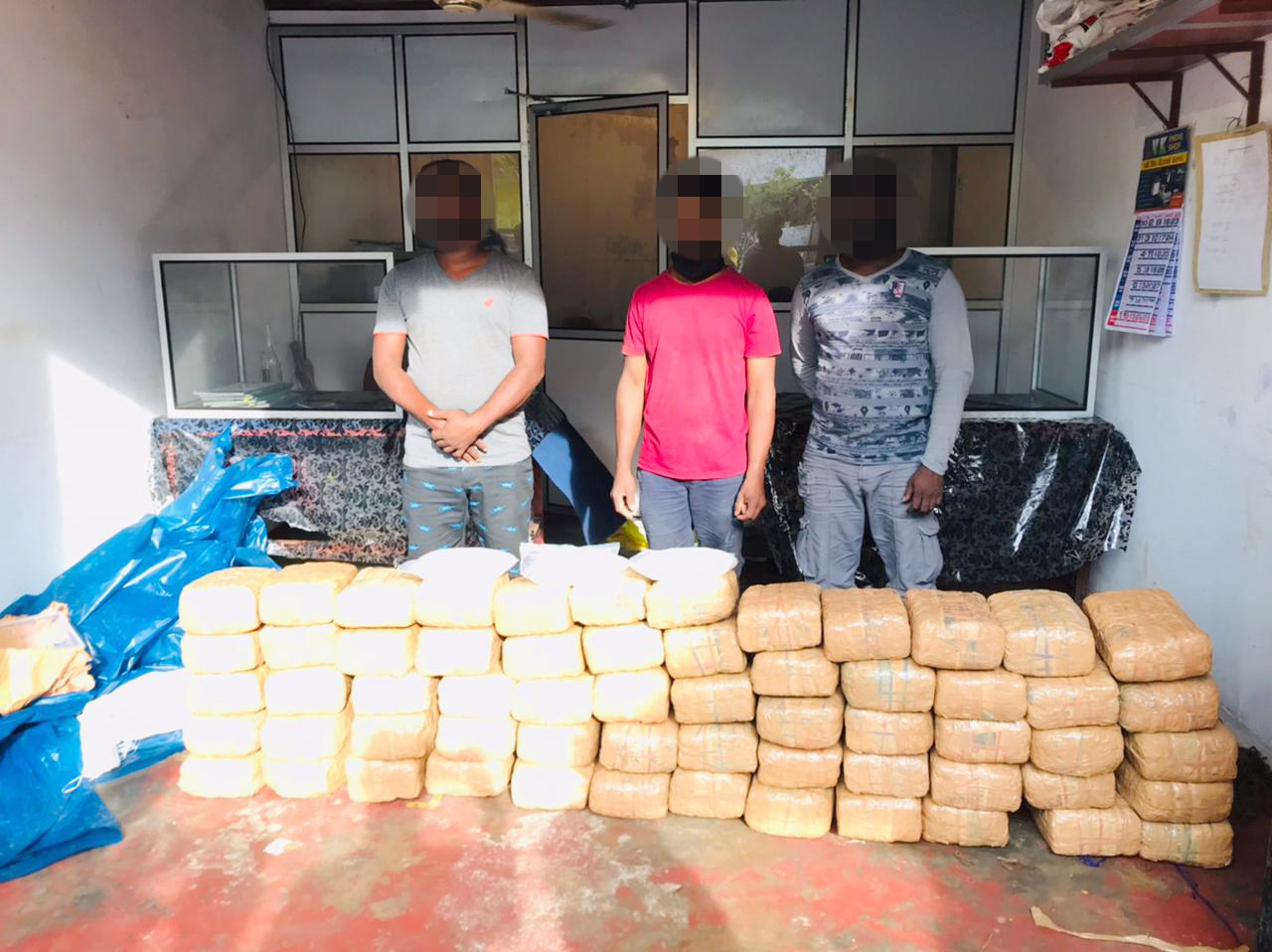 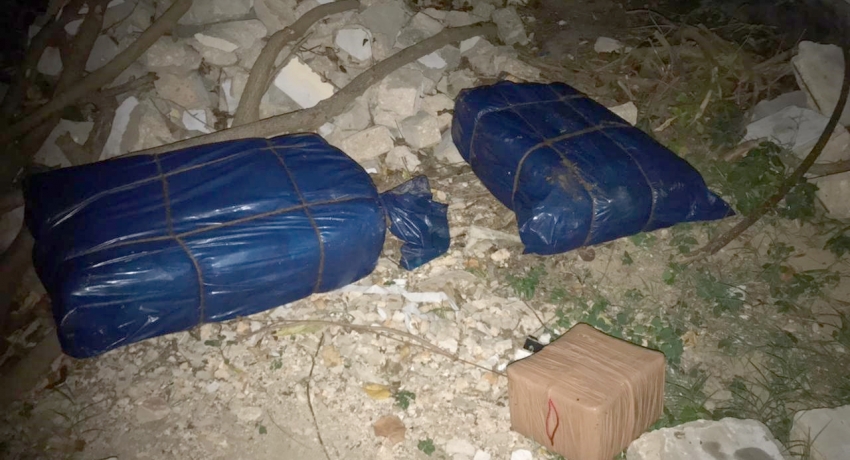 COLOMBO (News 1st); A special foot patrol conducted by the Navy in Velvettithurai area, Jaffna on Saturday (14th August 2021) led to the seizure of about 126kg of Kerala cannabis and over 02kg of the drug Crystal Methamphetamine known as ‘Ice’.

Apart from these substances the Navy also managed to nab 03 suspects in connection to the incident and a cab used to transfer those items.

The Navy has been conducting regular operations both at sea and along the coastal border, to curb illegal activities including smuggling of drugs.

As an extension of these operations, the Northern Naval Command conducting a special foot patrol in the beach area of Velvettithurai spotted a group of individuals loading polythene sacks to a cab parked at the beach.

On suspicion, the Navy searched the cab where the patrolling party managed to find about 126kg of Kerala cannabis in 60 parcels stuffed in 03 sacks and about 02kg and 330g of Crystal Methamphetamine concealed in plastic container as 03 packages.

Incidentally, the narcotic substances, along with the 03 suspects involved in incident and the cab, were taken into naval custody.

Meanwhile, the street value of the stock of Kerala cannabis and Methamphetamine held in this operation is believed to be about Rs.50 million.

The operation was carried out adhering to COVID-19 protocols in force to prevent the spread of the pandemic and the 03 suspects held in it were identified as residents of Kilinochchi who are from 32 to 38 years of age.

The accused together with the stock of narcotic substances and the cab were handed over to the Velvettithurai Police for onward legal action. 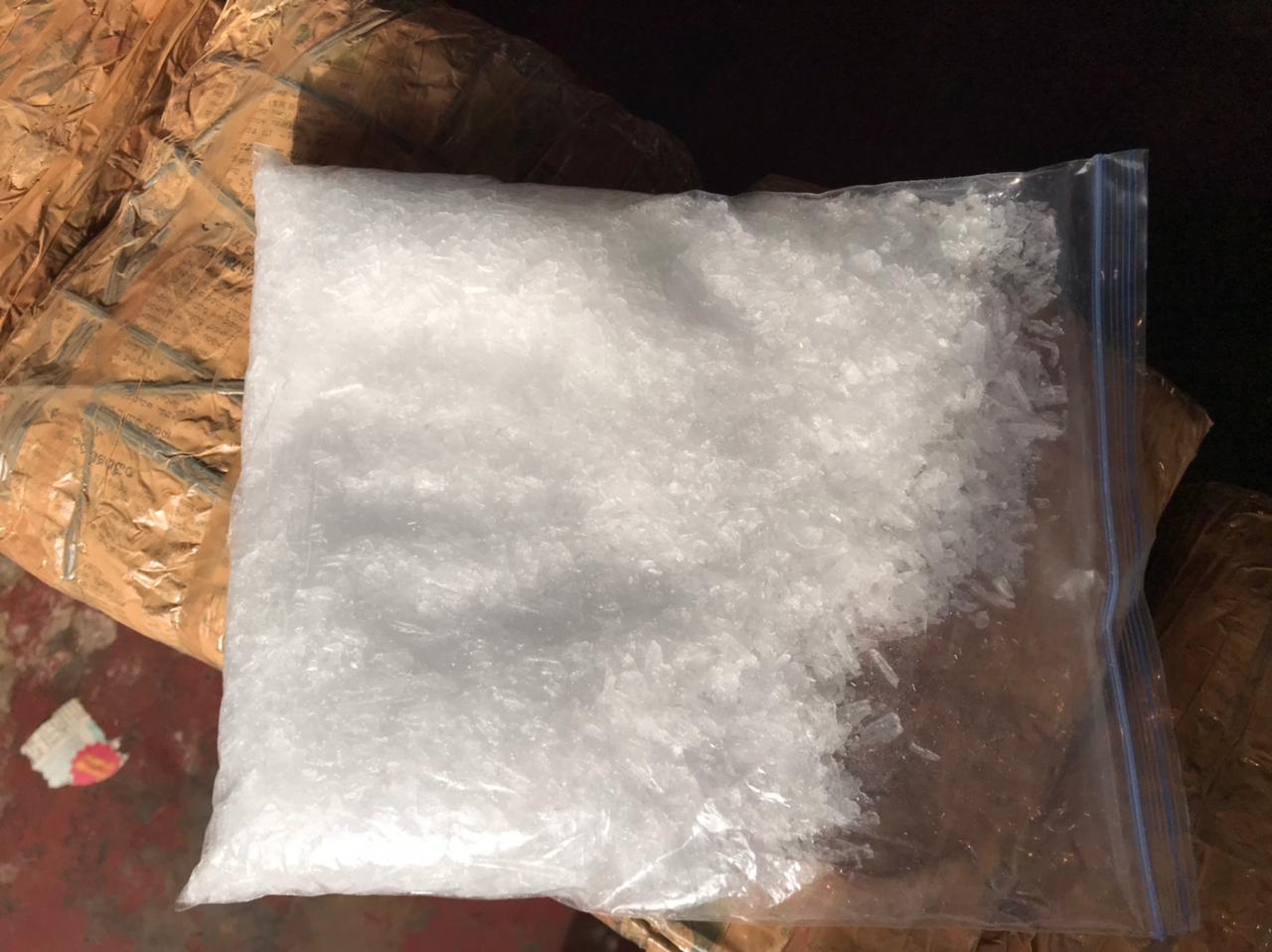 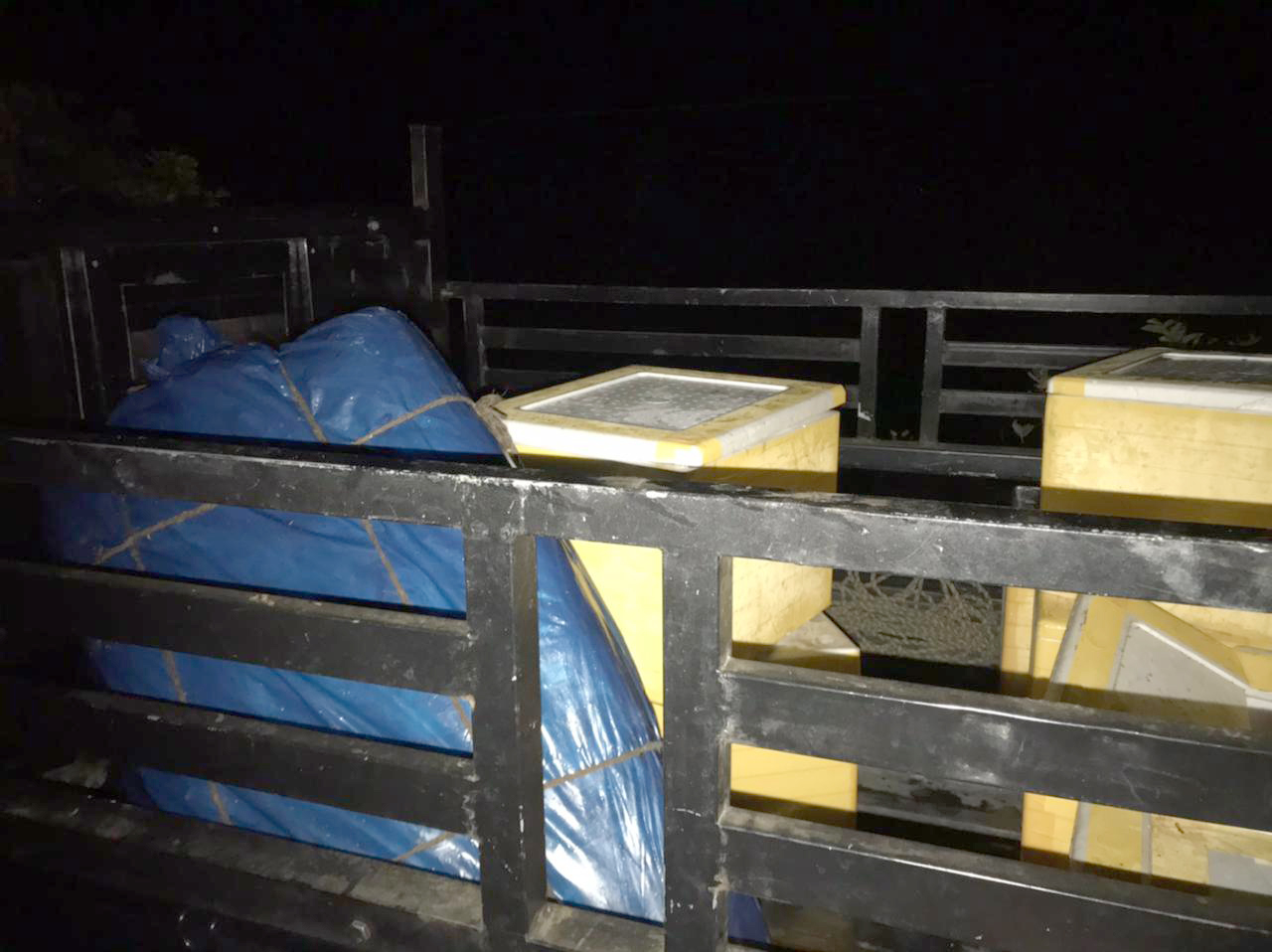 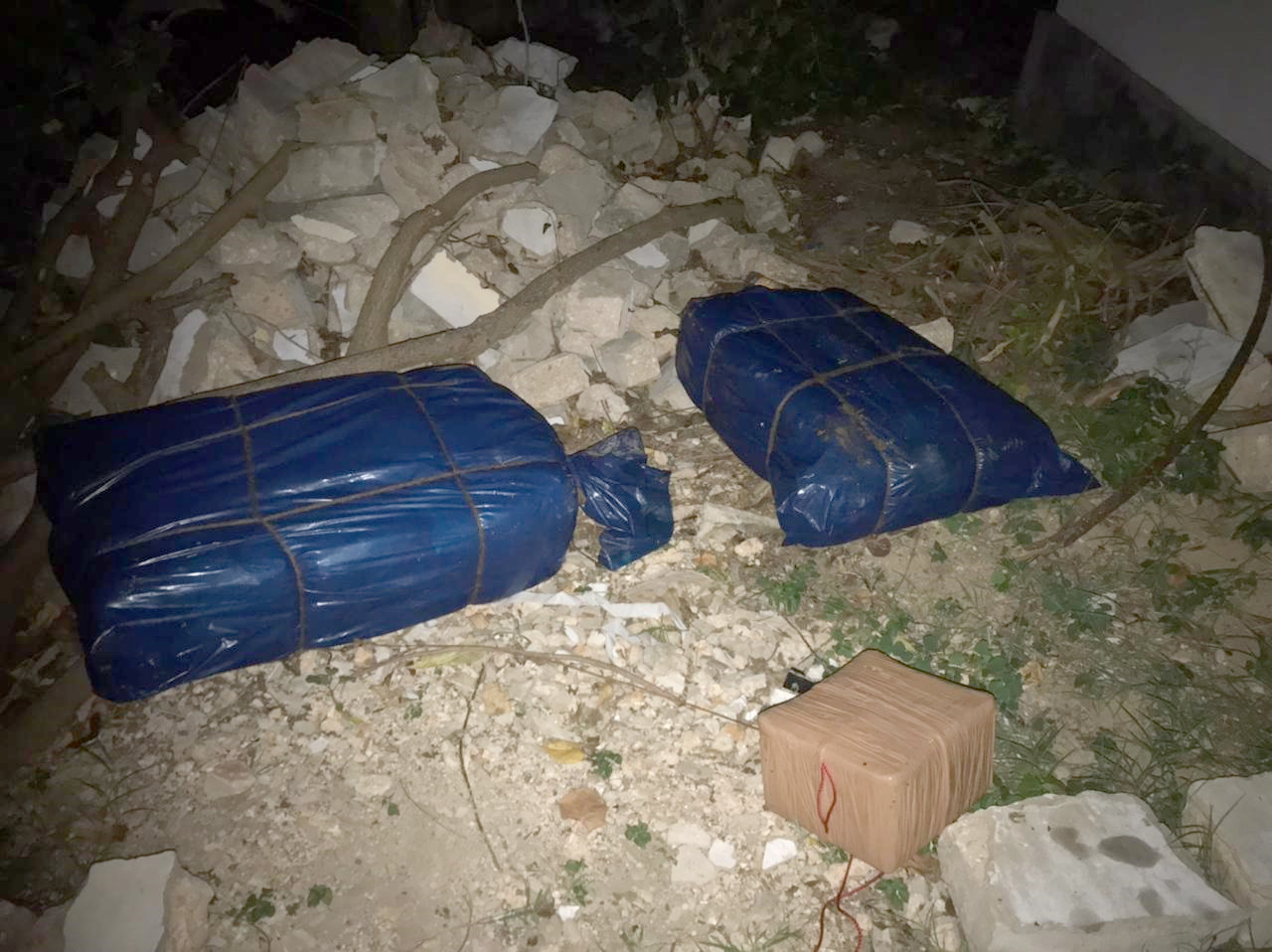