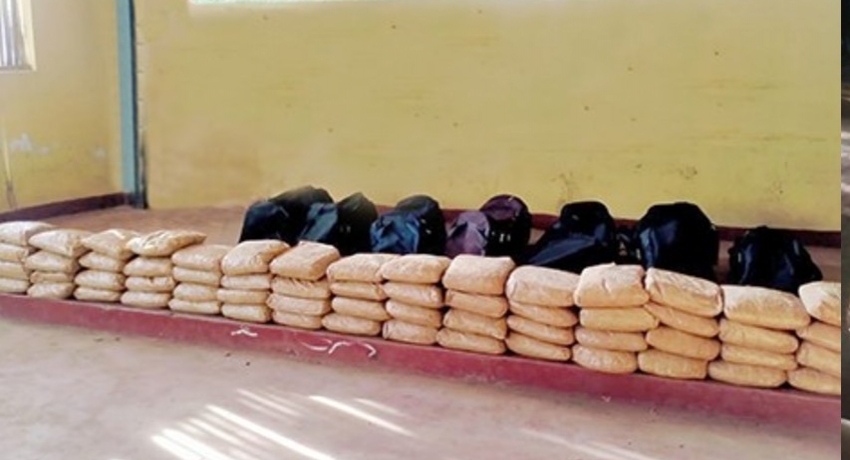 COLOMBO (News 1st); A special operation conducted in Illuppukadawai, Mannar on Tuesday (10th August) led to the seizure of about 131kg and 725g of Kerala cannabis with 02 suspects and a truck used for the racket.

The Navy continues to conduct regular operations both at sea and covering its coastal border to curb illegal activities including drug trafficking.

In a similar operation in Illuppukadawai area today, the North Central Naval Command with the assistance of Mannar Police searched a refrigerator truck used for transportation of fish products, on suspicion.

The search made way to the recovery of about 131kg and 725g of Kerala cannabis concealed in the truck, as 60 packages in 07 travelling bags. Along with the recovered stock of narcotic substances, the raiding party also managed to nab 02 suspects involved in the racket and the truck.

The street value of the seized stock of Kerala cannabis is believed to be over Rs. 39 million.

The operation was carried out adhering to COVID-19 protocols in force to prevent the spread of the pandemic and the 02 suspects held in it were identified as residents of Kalpitiya, aged 36 and 40. The accused together with the stock of cannabis and the lorry were handed over to the Mannar Police for onward legal action. 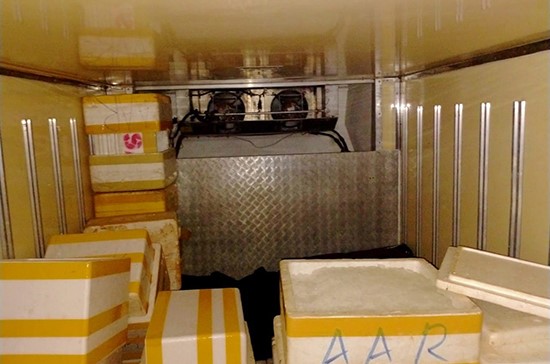 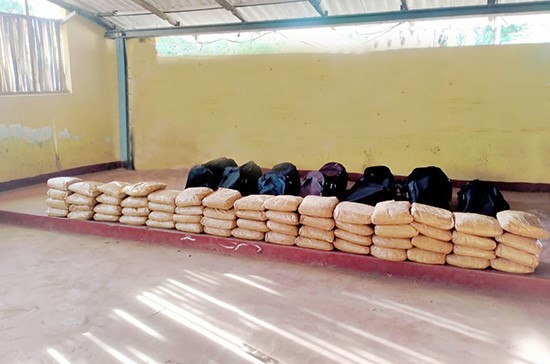 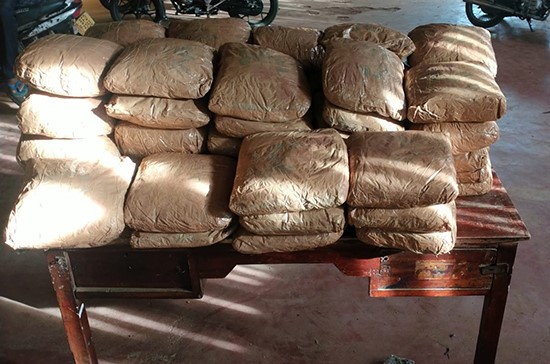