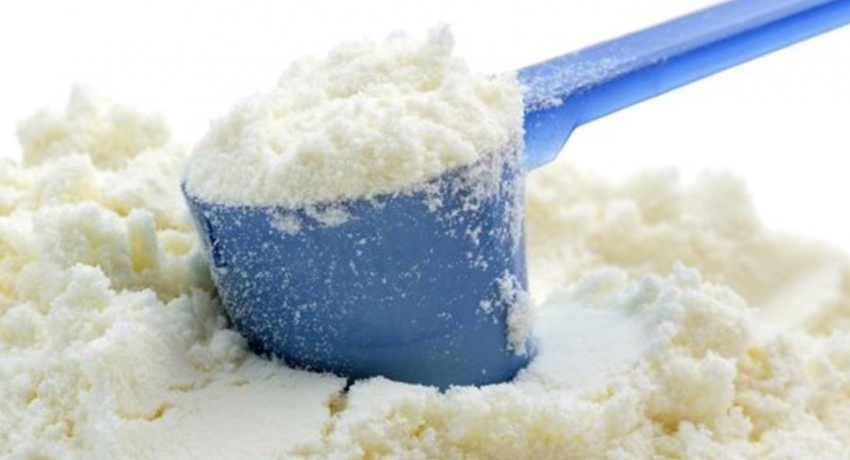 COLOMBO (News 1st): There are allegations of milk powder being hoarded while in the midst of proposals being made to increase milk powder prices.

Sri Lanka’s monthly consumption of milk powder is around 6500 metric tons. The annual expenditure on importing milk powder to the country is around US $ 360 million.

Sri Lanka will not have a single packet of milk in a week’s time, Consumer Rights Activist, Asela Sampath warned.

He went on to note that according to milk powder companies, it costs Rs. 1,200 to bring milk powder to the country, however, he questioned how the companies could afford to sell milk powder for Rs. 900.

Milk powder companies have sought permission from the Consumer Affairs Authority to increase prices, Minister of Trade Dr. Bandula Gunawardena said adding that the government cannot allow it at this time.

Milk powder companies had made large profits during the past when milk prices were low, the Minister of Trade said adding when there is a calamity, the companies too must bear a share of it.

The easiest way is to allow the price to be increased by about 200 rupees and then the market will fill up with milk powder packets, he said emphasizing that if the government allows that to be done, the people who have suffered a lot will continue to be affected.