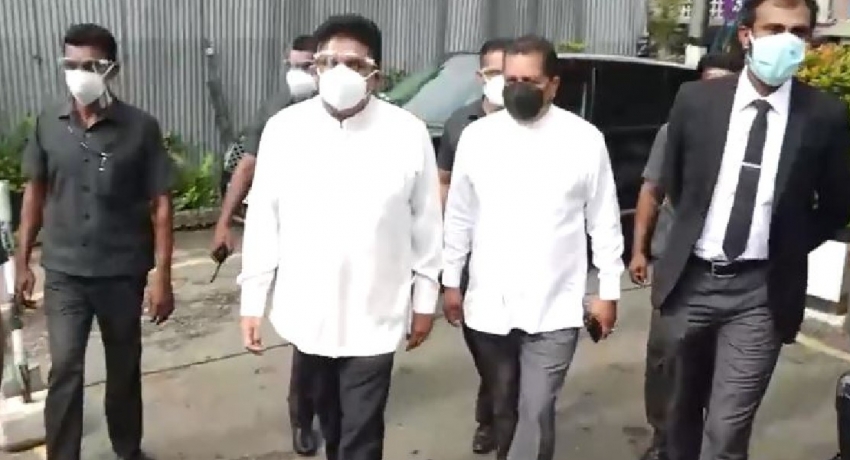 Opposition leader Sajith Premadasa said that the government is cracking down on those who are fighting for democracy in a brutal manner.

The Leader of the Opposition said that the Samagi Jana Balawegaya would continue to fight against the violation of the democratic rights of people of the country, adding that the government could not stop the struggles of people arising through grief, tears, and pain.

The Leader of the Opposition said that his policy is to resolve the country’s problems in the country before taking them to the international arena and added that the processions of protest launched by Samagi Jana Balawegaya will be suspended for a short period in view of the current situation of Corona outbreak in the country.

However, he said that struggle against all the measures taken by the government against people will not be stopped.