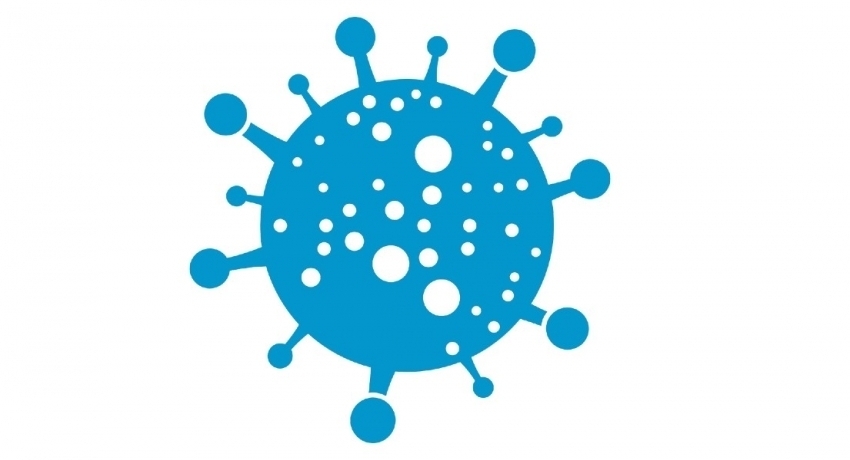 Colombo (News 1st); A brand-new study has shown that the Delta Variant has turned up positive in 75% of random samples tested in Colombo, Sri Lanka.

The exponential increase was shown in samples taken during the last week of July and analyzed by the Department of Immunology and Molecular Medicine at the University of Sri Jayawardenapura.

Dr. Chandima Jeevandara, the Head of the Department told News 1st that random samples obtained in the first week of July showed that around 19.3% of the samples tested were of the Delta-Variant. However, by the end of the month, that rate had gone up to 75%. He added that his department was now in the process of analyzing samples obtained from other regions in Sri Lanka, in order to assess the overall nationwide frequency of the variant.

The report with its findings is expected to be handed to the Director-General of Health today.