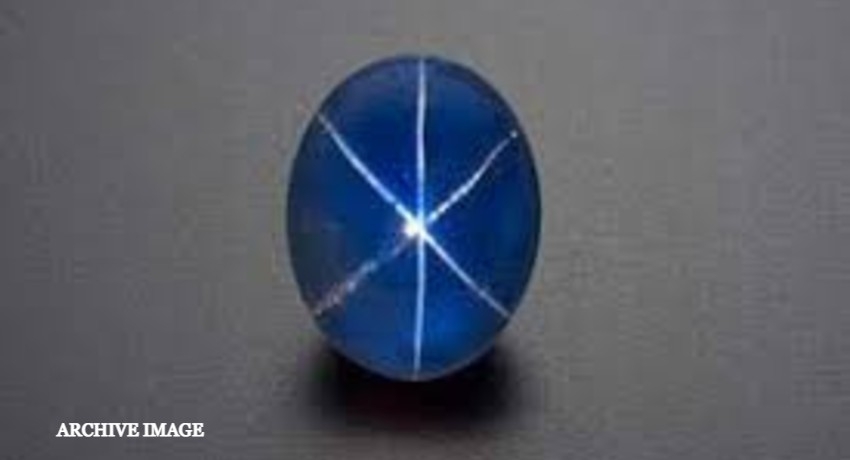 According to the Chairman of the Gem and Jewellery Authortity the star sapphire weighs 510 kg and is valued at over $200 million.

He said foreign bids have already been received for the star sapphire.