COLOMBO (News 1st): A meeting between the Minister of Education Prof. G.L. Peiris and representatives of the Teachers and Principals Trade Union Collective is scheduled to be held today (Jul. 27) to discuss the issues pertaining to the trade union action.

It has been 16-days since the trade unions attached to the Teachers and Principals Trade Union Collective launched a trade union action by refraining from conducting online classes.

“As agreed on the 20th and 22nd of this month, the Education Minister has granted us a discussion at 11:00 am today (27). We hope to receive a positive outcome from the discussion,” Mahinda Jayasinghe, the General Secretary of the Ceylon Teachers Service Union told News 1st on Tuesday (Jul. 27).

According to Jayasinghe, a cabinet paper in this regard has been submitted on Monday (Jul. 26), and the trade unions are to be informed on the content of the cabinet paper during today’s discussion.

“The response of the authorities with regard to the other demands including the preparation of a proper mechanism to ensure that online education methods are beneficial for students, and to withdraw the proposed Kotelawala Defence University Bill will also be considered before all trade unions collectively decide on the future course of action,” Mahinda Jayasinghe, the General Secretary of the Ceylon Teachers Service Union stressed. 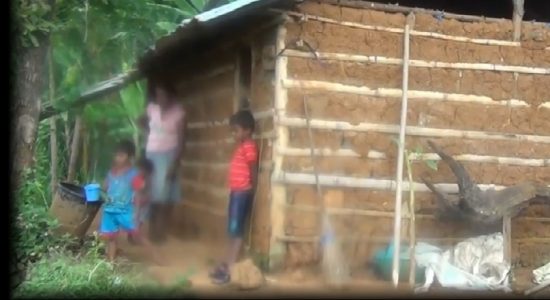