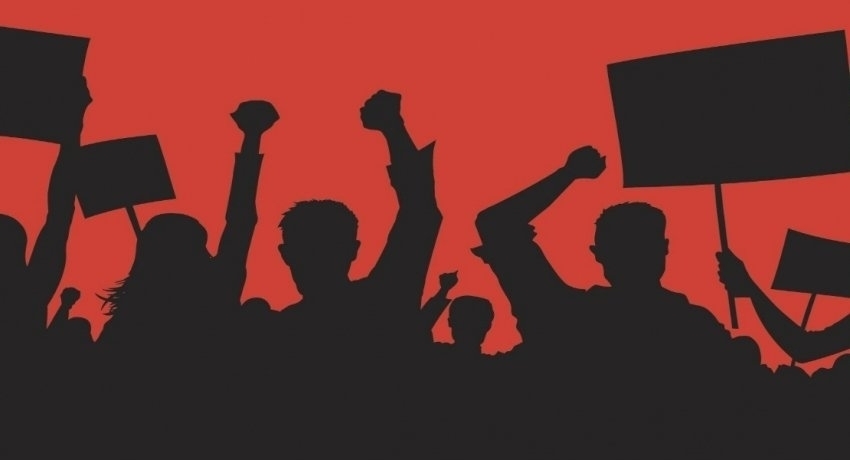 COLOMBO (News1st): Trade unions representing teachers and principals staged a protest in Puttalam based on several demands including salary anomalies.

“We won’t stop our struggle regardless of the government’s tricks,” Ravindra Ranaweera, the national organiser of the Ceylon Teachers Union said.

State minister Shehan Semasinghe said that the teachers involved in the protests are acting to achieve ulterior motives instead of resolving long-standing issues.

But a protestor denied that there were political motives behind the protests.

“There is no politics or party affiliations in this. This is our struggle and our pain. We will continue our struggle on this land,” the protestor said.

“He (the education minister) had said that he hopes to table a cabinet proposal to resolve these issues. I haven’t seen it yet. That would be most probably tabled on Monday,” he added. 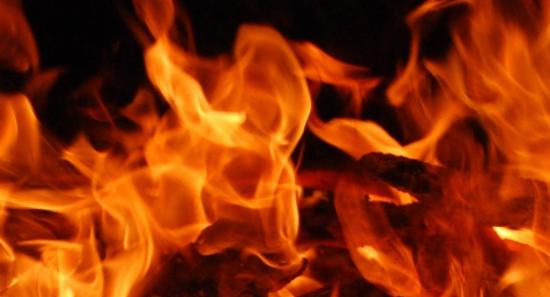