his will be the first visit of a Royal Navy ship to Thailand since HMS Daring visited in 2014, and the first engagement of the UK Carrier Strike Group with an ASEAN nation.

HMS Richmond is part of the United Kingdom’s Carrier Strike Group, the greatest concentration of maritime and air power to leave the UK in a generation. 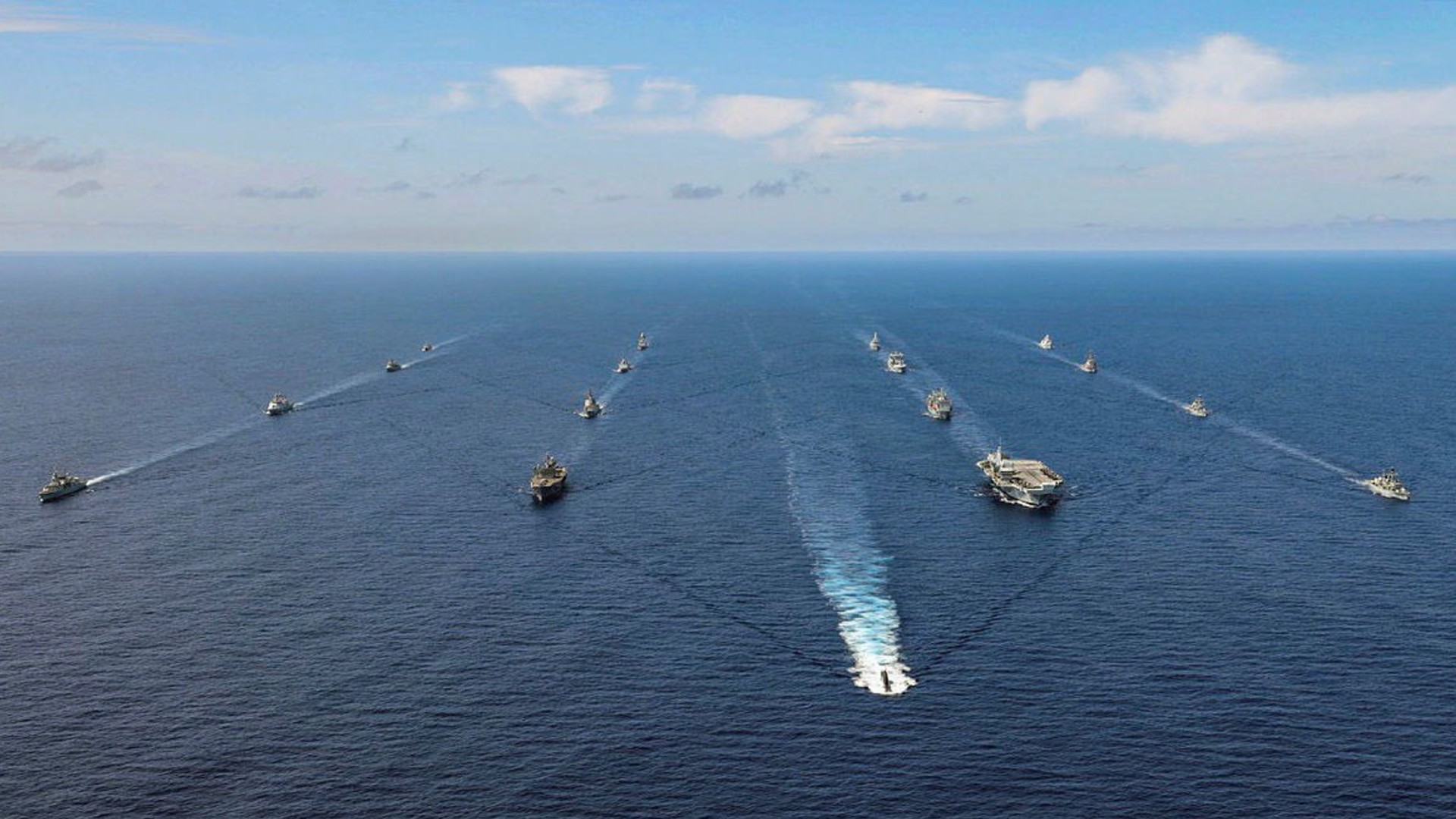 Led by HMS Queen Elizabeth, the largest and most powerful surface vessel in the Royal Navy’s history on her first operational deployment, the Group consists of 9 ships, 32 aircraft, and 3700 personnel.

The Carrier Strike Group is a demonstration of Prime Minister Boris Johnson’s vision of a ‘Global Britain’.

When the Carrier Strike Group left Portsmouth in May, it embarked on a truly global journey.

Returning to the UK in December, it will have travelled over 26,000 nautical miles, from the Mediterranean to the Red Sea, from the Gulf of Aden to the Arabian Sea, and from the Indian Ocean to the Philippine Sea and back.

It will have interacted with 40 nations during its tour and undertaken over 70 engagements, exercises and operations with allies and partners.

Between July and October, the Carrier Strike Group will deploy to the Indo-Pacific region, transiting through the Asia the Malacca Straits on its way to Japan.

While the major stops in the region for HMS Queen Elizabeth are Singapore, the Republic of Korea, Japan, and India her escort ships, such as HMS Richmond, will engage with regional and ASEAN partners as part of the UK’s commitment to be a persistent, credible and reliable presence in the Indo-Pacific.

In the region, the Group will contribute with allies to the US-led ‘Large Scale Global Exercise’, to UN mandated sanctions enforcement and to a Five Powers Defence Arrangement exercise, the FPDA being Southeast Asia’s only collective security arrangement.

For Thailand, UKs maritime engagement will contribute to strengthened defence relationship, which will deliver more shared professional military education activity, and increased co-operation on a range of areas of mutual concern from international peace operations and counter terrorism to military medicine and humanitarian assistance and disaster relief.