COLOMBO (News 1st); A newly accredited Ambassador and High Commissioner to Sri Lanka presented their credentials to President Gotabaya Rajapaksa at the President’s House in Colombo on Thursday (22).

Michael Edward Appleton and Andres Marcelo Garrido have been appointed as the New Zealand High Commissioner to Sri Lanka and Ambassador of the Republic of Cuba to Sri Lanka respectively.

The New Zealand High Commission based in India has been coordinating Sri Lankan affairs until today.

Michael Edward Appleton said he was pleased to be the first High Commissioner to the newly established New Zealand High Commission in Sri Lanka, further expanding diplomatic relations between the two countries.

President Rajapaksa commended Cuba for its support to Sri Lanka at the United Nations General Assembly.

The two new envoys assured the President that they would commit themselves to further develop their long-standing relations between Sri Lanka and their countries in new fields.

The President briefed the new envoys on the action taken as a government since the beginning of the COVID-19 pandemic and the progress of the vaccination drive.

The President explained the need for all countries to work together to face climate changes and the plans that have been taken for this purpose as a country under a formal plan by setting up a Task Force.

The President also pointed out the move towards the use of organic fertilizers and the steps taken to fulfill a higher percentage of the country’s energy needs from renewable energy sources by 2030. 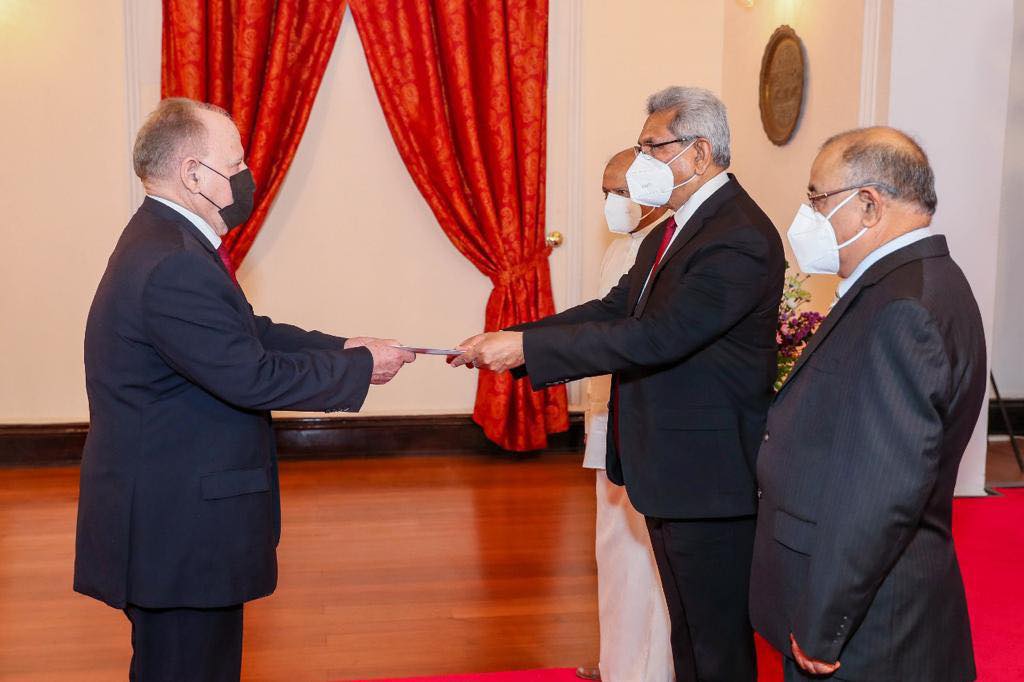 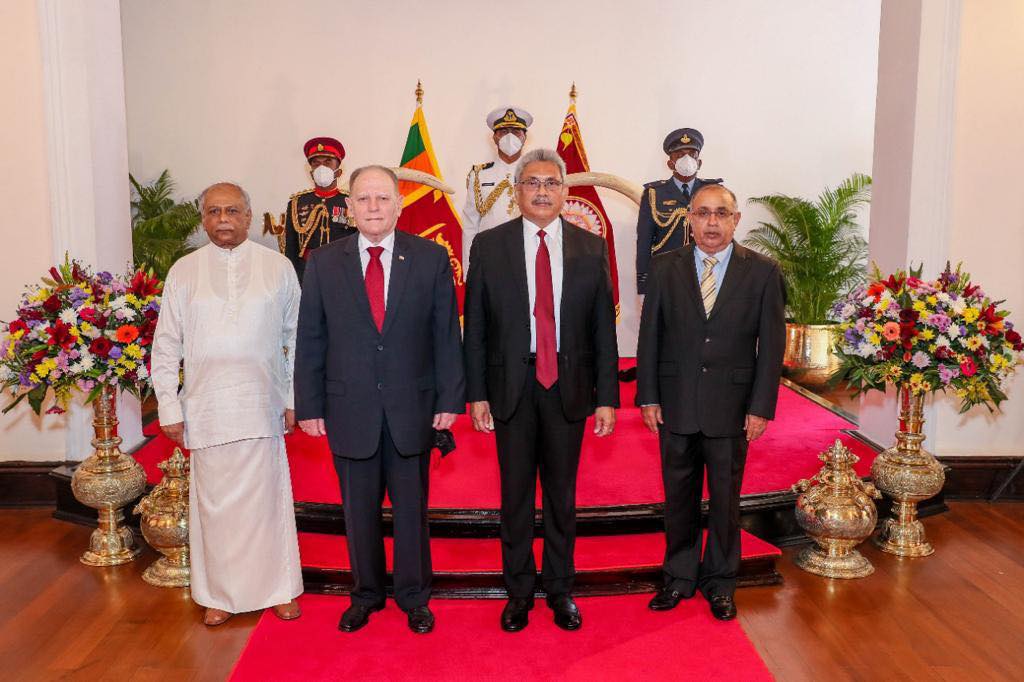 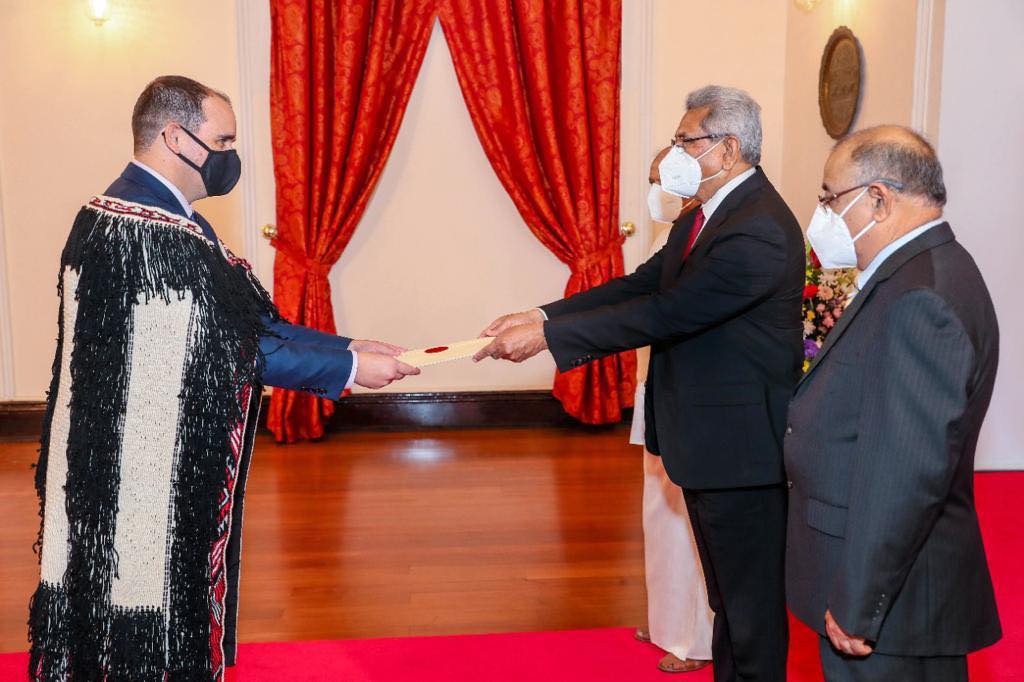 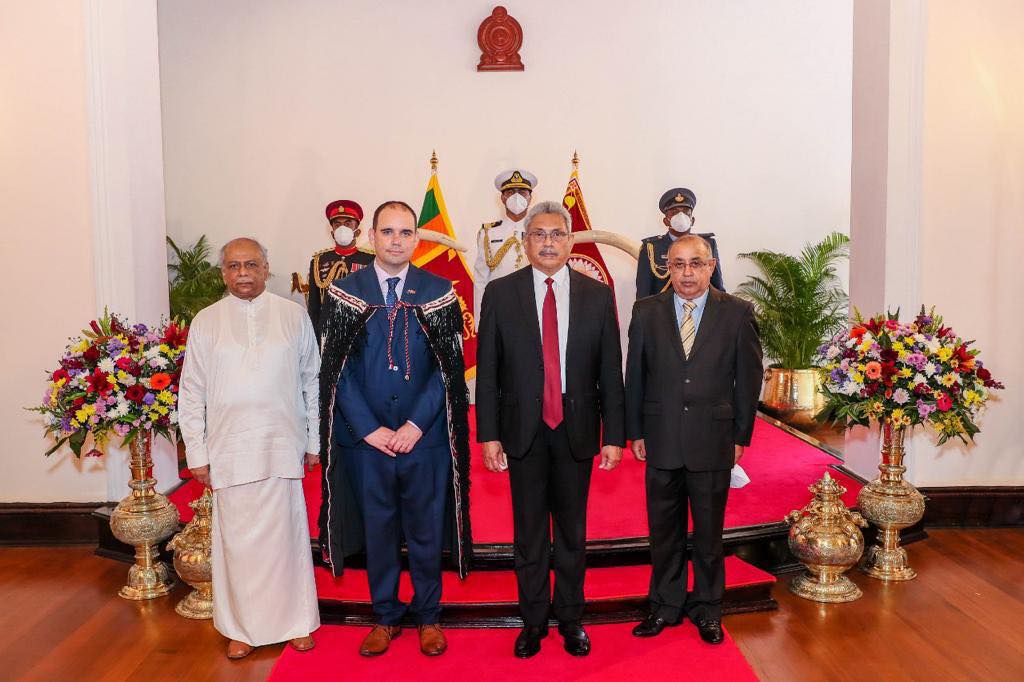 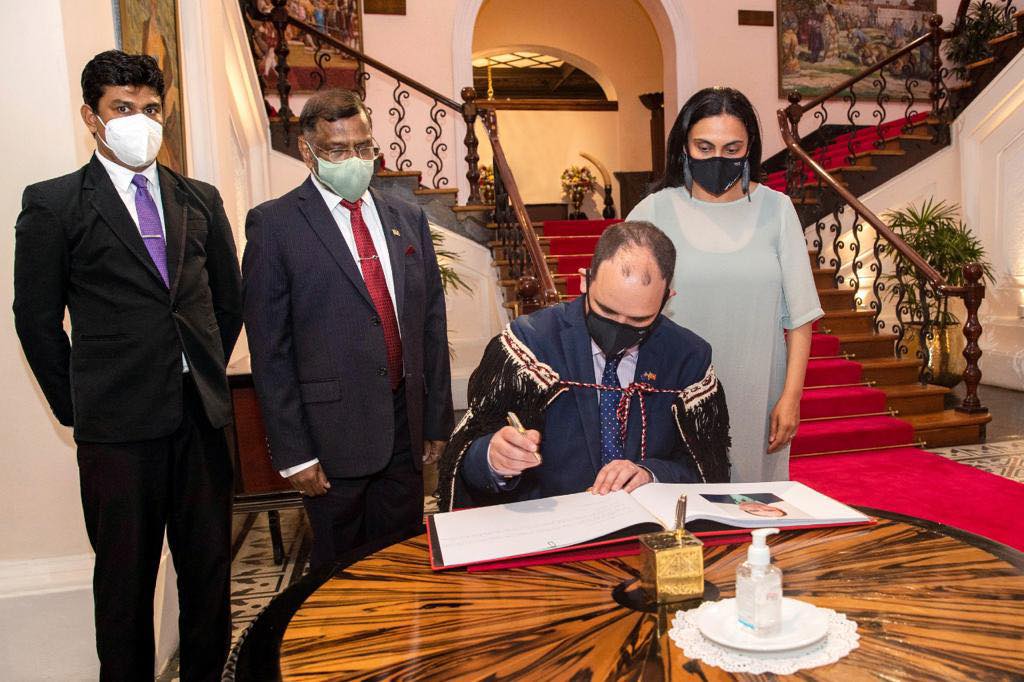 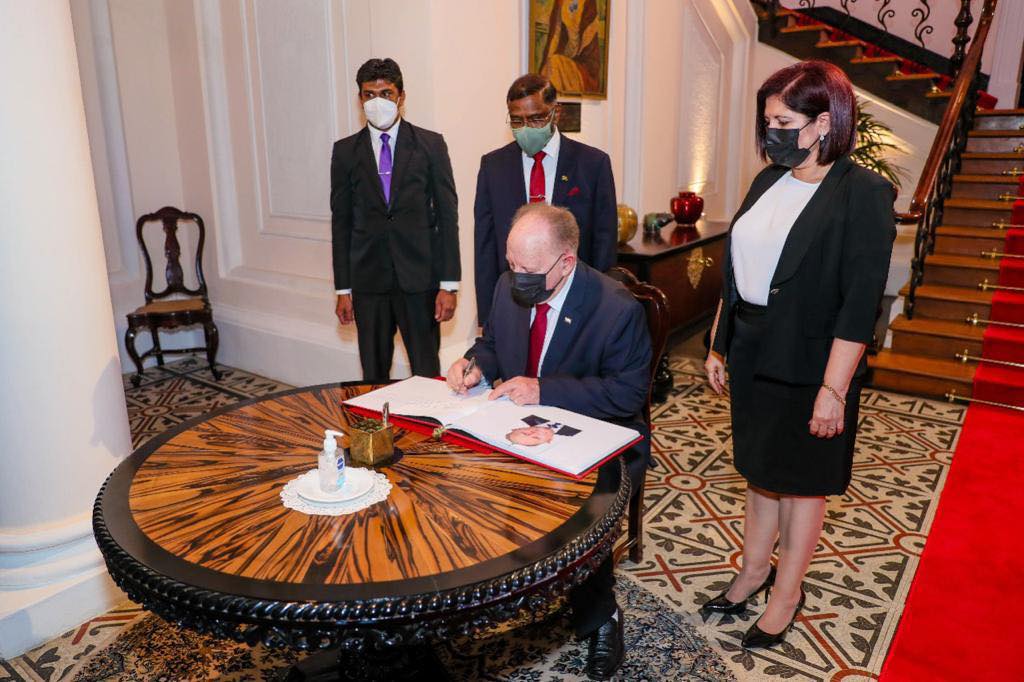