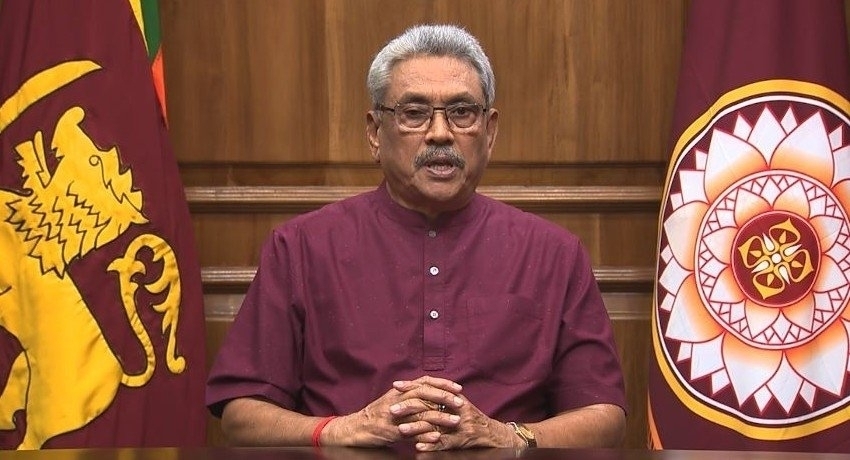 COLOMBO (News1st): The group of Muslim parliamentarians who supported the 20th amendment to the constitution had attended the meeting chaired by the president yesterday.

When we inquired on the matter from Muslim National Alliance MP Ali Sabry Raheem, he said that at the meeting a decision was reached to vote against the no- confidence motion.

Besides MP Athaullah and Raheem all other Muslim MPs who attended the meeting are members of the Sri Lanka Muslim Congress lead by Rauff Hakeem and the All Ceylon People’s Congress under the leadership of Rishad Bathiudeen.