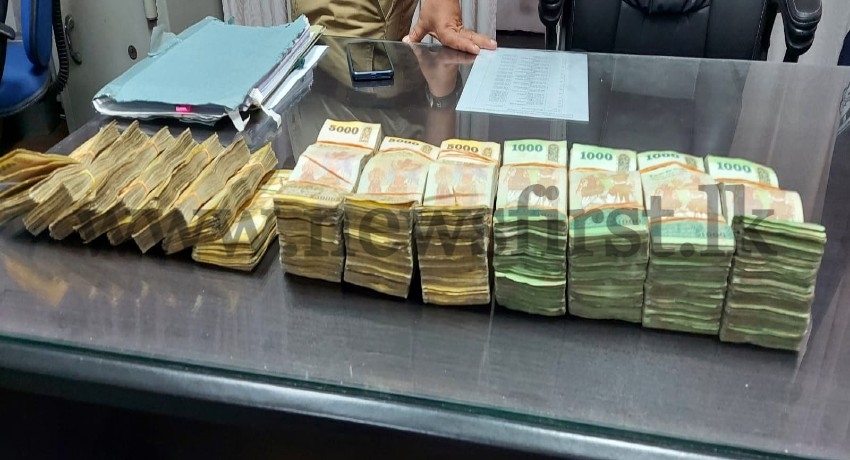 This house was rented out by Dinesh Lakmal, the brother-in-law of wanted drug trafficker ‘Ran Malli’.

The suspect was arrested by Police and handed over to the Police Narcotic Bureau.

‘Ran Malli’ (Charith Sandakelum) is a close associate of notorious drug trafficker and criminal gang leader ‘Harak Kata’ (Nandun Chinthaka), and both of these criminals are operating from the UAE.

Police Spokesperson Senior DIG Ajith Rohana said discovery was linked to discovery of 298 kilograms of heroin and weapons from a vessel in the Southern Coast of Sri Lanka.

‘The skippers of several vessels, the crew and several others were arrested in the recent months,’ he said.

The Police Spokesperson said investigations revealed that ‘Ran Malli’ was using his brother-in-law to handle drug finances in the country. 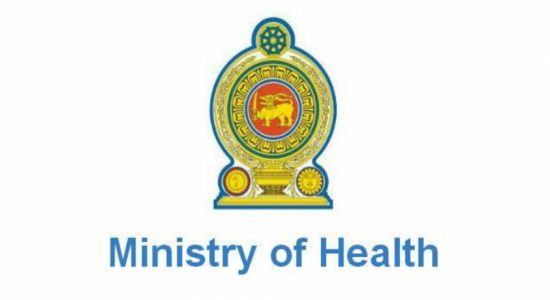