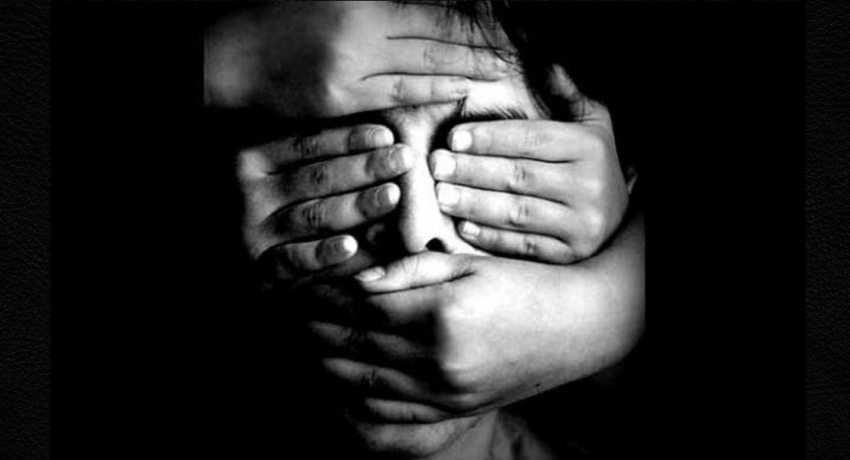 The suspects were produced in an identification parade at the Colombo Additional Magistrate’s Court.

Among them are the Former State Minister of Finance of the Maldives and two managers of star-class tourist hotels.

The Maldivian national was barred from traveling overseas and the court ordered to enlarge him on a cash bail of Rs. 25,000/- and two personal bails of Rs. 05 Million each.

The three other suspects were however returned to remand custody until the 29th of July by the court.

41 suspects were arrested by authorities over the Mount Lavinia Child Sex Scandal since early July 2021.

Among the other suspects is a captain of a ship and several crew, a Lt. Commander of the Sri Lanka navy who is also a leading cardiologist., the Deputy Chairman of the Mihinthale Pradeshiya Sabha, a Gem Businessman from Balangoda, a Millionaire Businessman from Kalutara, administrators and operators of several websites as well as the parents of the victim.