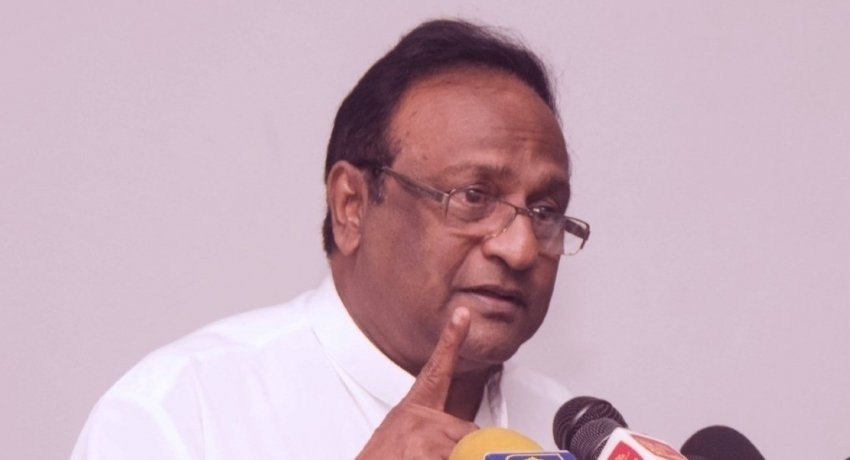 COLOMBO (News 1st); Sri Lanka’s Public Security Minister Rear Admiral (Retd) Dr. Sarath Weerasekara on Friday (16) proposed for leadership training to be provided to all above the age of 18 in Sri Lanka.

‘Leadership training will be given at military camps, which is the best place for such training,’ he said.

He said by providing such training it would pave the way for the creation of a disciplined society.

He said the Director General of Health Services ordered Sri Lanka Police to prevent protests and meetings and accordingly police officers complied with the directive.

‘The protestors were not taken into quarantine by force, it was done so at the request of the Public Health Inspectors,’ he said.