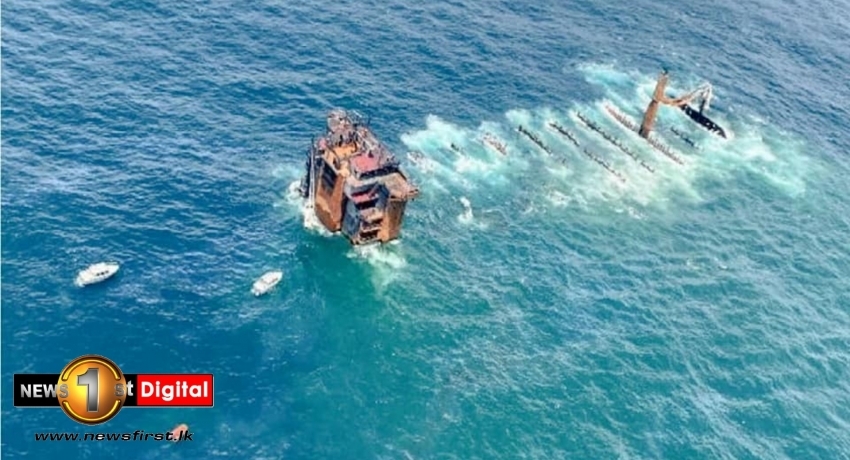 COLOMBO (News 1st); The prosecution in the case filed over the X-Press Pearl file informed the Colombo High Court that the investigations will be expedited and a progress report will be submitted.

Deputy Solicitor General Madhawa Tennakoon appearing for the Attorney General on Thursday (15) assured the probe will be concluded in an expedited manner.

Anura Meddegoda PC appearing for the local agent of the X-Press Pearl informed the court that all computer data requested by the prosecution was handed over to detectives as requested.

Colombo High Court Judge Damitha Thotawatte ordered for the case to be called up again on the 06th of August and called for a progress report on the investigations.

The Master of the X-Press Pearl and Arjuna Hettiarachchi, the chairman of the local shipping agency representing the ‘​X-Press Pearl’ along with several other personnel were present in the court on Thursday (15).