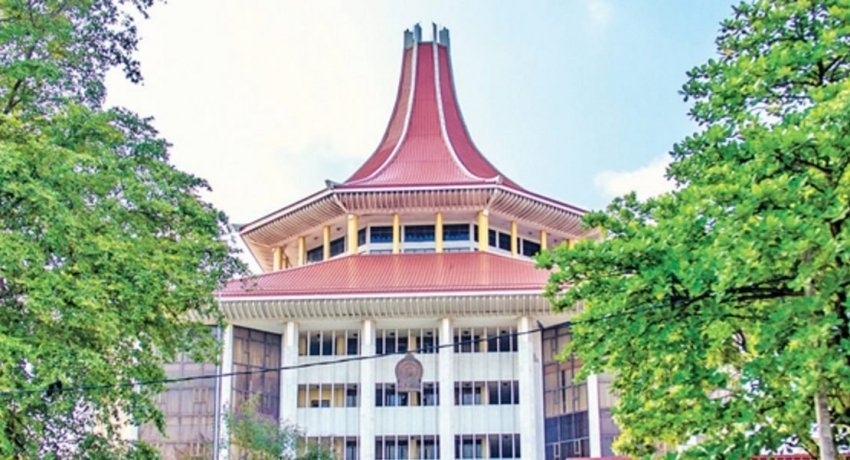 COLOMBO (News 1st); Three Fundamental Rights applications were filed with the Supreme Court on Wednesday (14) claiming that the press released by Sri Lanka Police on the 06th of July preventing protests and public assembly, violates the fundamental rights of the people including the right to expression and speech.

The Director-General of Health Services, Inspector General of Police, Health Minister, and the Attorney General were named as respondents.

The petitioners requested the Supreme Court to call for all circulars, statements, and gazette notifications issued by the Director-General of Health Services and the Health Minister aimed at preventing the spread of COVID-19 and conduct a comprehensive examination.

Further, Venerable Thangalle Saradha Thero filed a Habeas Corpus application with the Court of Appeal on Wednesday (14) seeking an order to immediately produce in the court Venerable Koswatte Mahanama Thero who was recently forced into quarantine by Police after he was enlarged on bail by the court.

The application also requests for an order to be made for the release of Koswatte Mahanama Thero from quarantine.