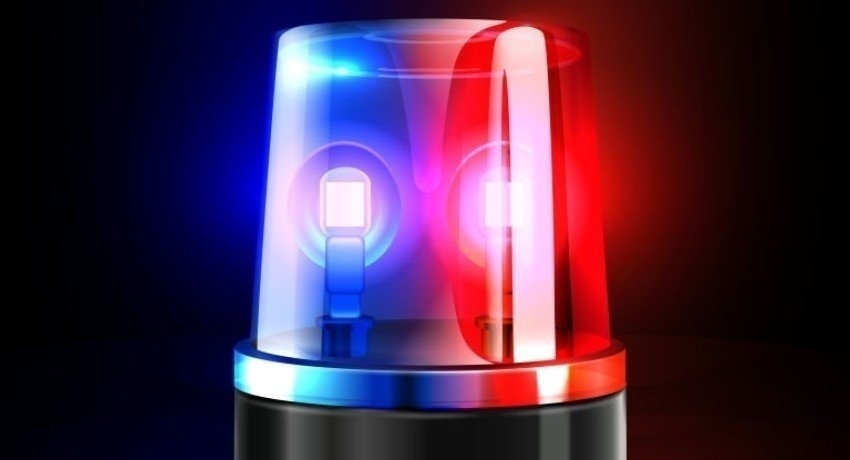 Burglar severely beaten while committing a crime, dies in hospital

Burglar severely beaten while committing a crime, dies in hospital

COLOMBO (News 1st); A 32-year-old criminal was reported dead after he was captured and assaulted while committing a robbery on Friday (09)evening.

The deceased had broken into a house in Wattala and following the assault he was admitted to the Ragama Hospital.

Sri Lanka Police in terms of section 96 of the Penal Code reported facts to the court and the Wattala Police is conducting further investigations.