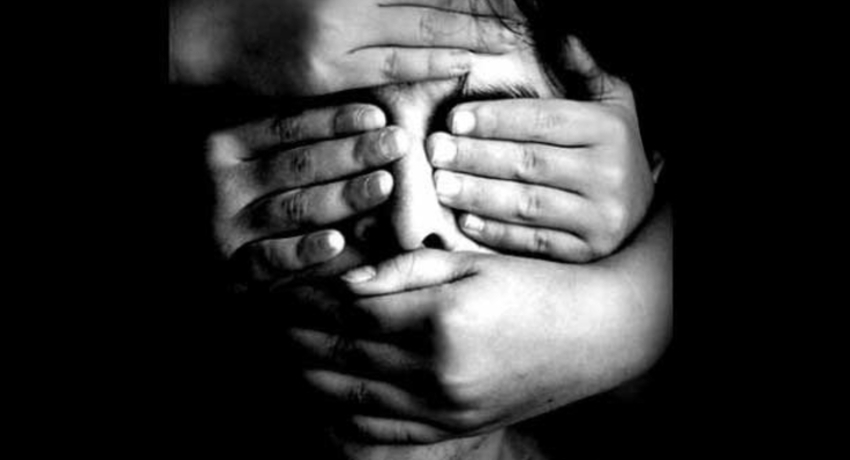 ‘Several names have been revealed with regarding to exploiting the 15-year-old victim,’ said the Senior DIG adding that special teams have been deployed to arrest all the suspects.

A special investigation was also launched on websites for advertising the procuration of the 15-year-old victim, said the Police Spokesperson.

In total, 34 suspects were arrested in connection to the Mount Lavinia Child Sex Trafficking Ring and 12 more suspects have been identified for committing statutory rape.

Among those arrested are, the parents of the victim, a three-wheeler driver, a car driver, the individual who designed the advertisement, a gem businessman, a captain of a ship and several crew members, administrators and operators of several website, and the Deputy-Chairman of the Mihintale Pradeshiya Sabha, said the Senior DIG Ajith Rohana.

Maldives’ former state minister for finance and treasury is among the arrested.