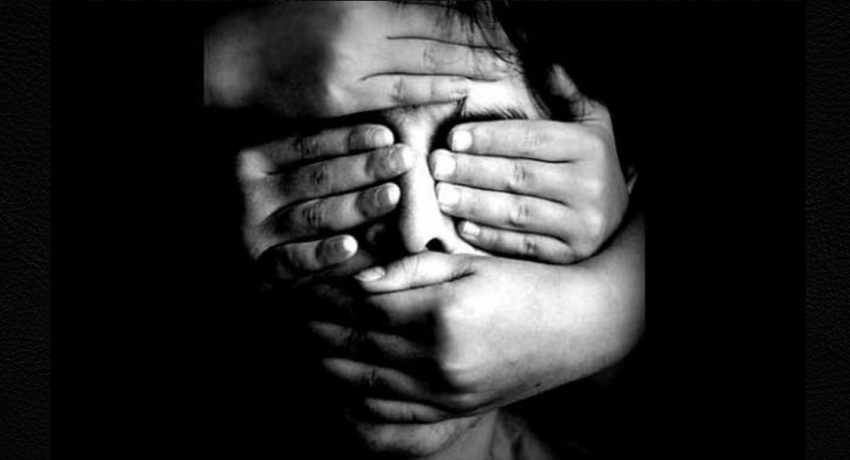 Police Spokesperson Senior DIG Ajith Rohana speaking to News 1st said the three Sri Lankans are a manager of a hotel who provided a room for the 15-year-old victim to be exploited and two men working for a website on which an advertisement was published to exploit the victim.

In total, 32 suspects were arrested in connection to the Mount Lavinia Child Sex Trafficking Ring and 12 more suspects have been identified for committing statutory rape.

Among those arrested are, the mother of the victim, a three-wheeler driver, a car driver, the individual who designed the advertisement, a gem businessman, a captain of a ship and several crew members, and the Deputy-Chairman of the Mihintale Pradeshiya Sabha, said the Senior DIG Ajith Rohana.