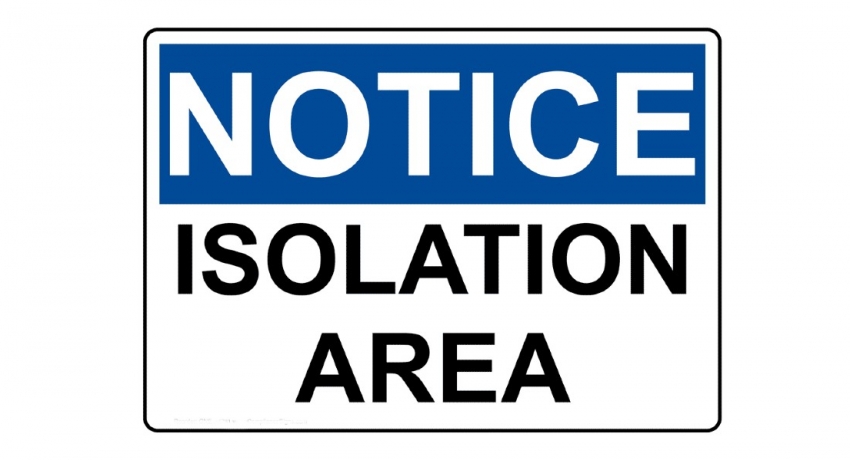 In addition, 05 Grama Niladhari Divisions in the Kalutara, Batticaloa and Nuwara Eliya Districts were released from Isolation with effect from Sunday (04). 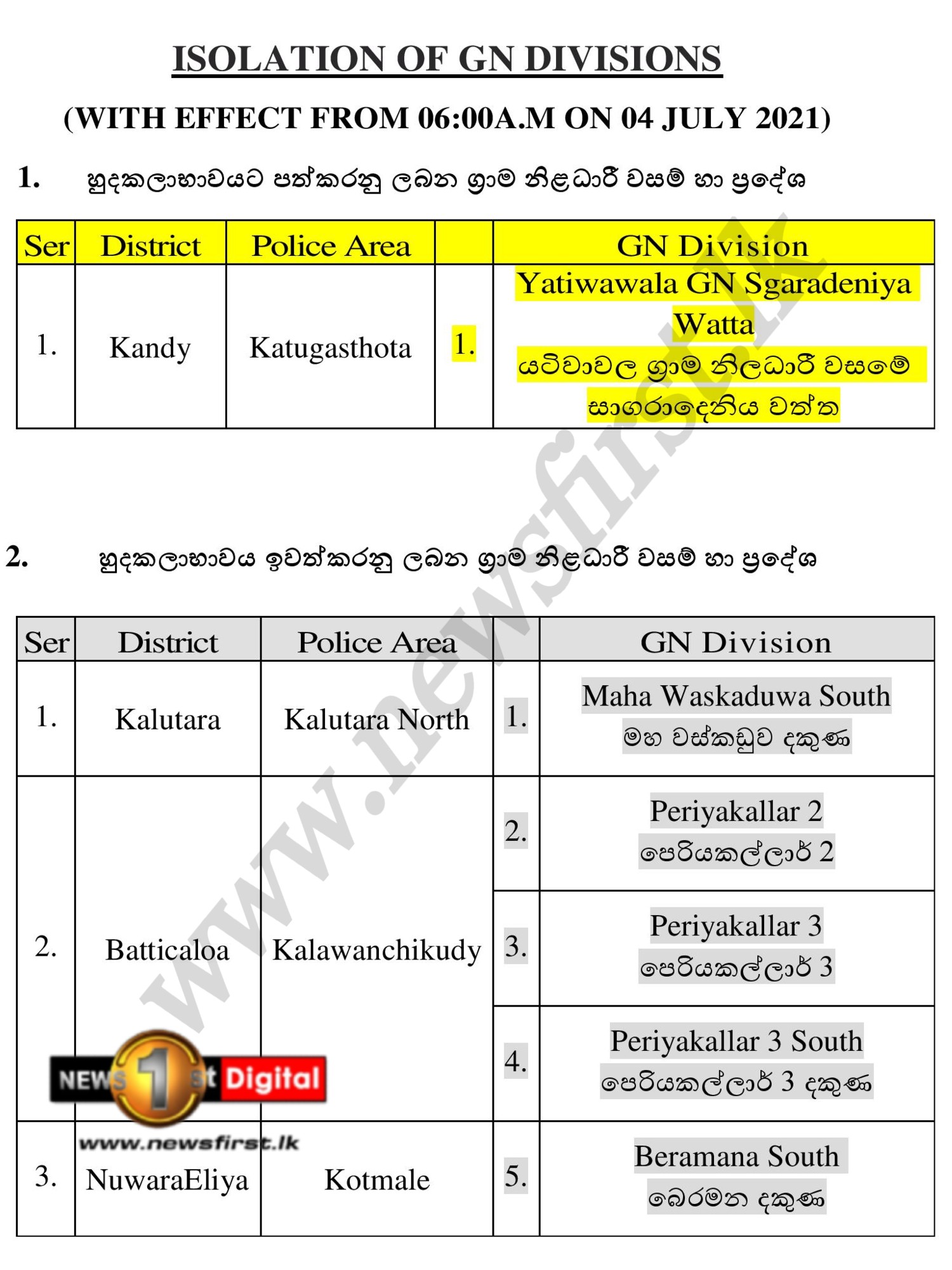