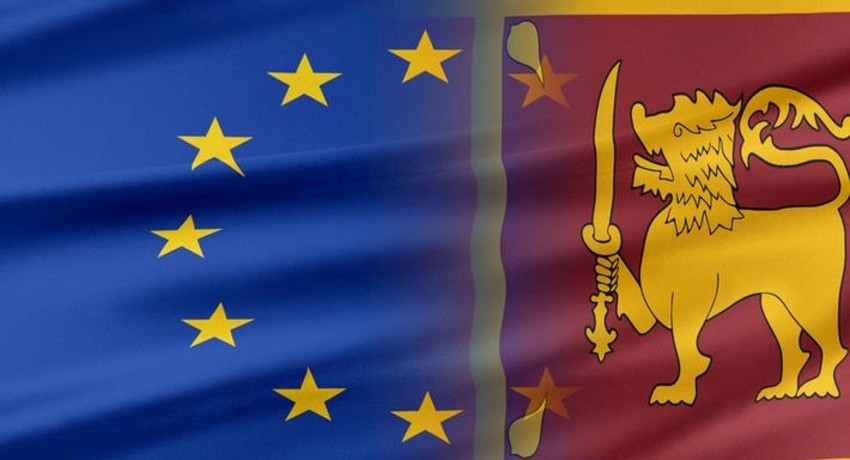 COLOMBO (News 1st); The Government of Sri Lanka has apprised the European Union (EU) of progress in specific areas of reconciliation, as part of its regular engagement and dialogue with the organization, said the Foreign Ministry of Thursday (01).

Accordingly, the Foreign Ministry on 25th June, informed the EU of action underway to revisit provisions of the Prevention of Terrorism Act, No 48 of 1979, with the study of existing legislation, past practice, and international best practices.

The EU was informed of the decision made by the Cabinet of Ministers on 21st June to appoint a Cabinet Sub-committee and an Officials Committee to assist the Cabinet Sub-Committee, to review the PTA, and to submit a report to the Cabinet within three months, it added.

The EU was further informed of the granting of pardon by the President, exercising his powers in terms of Article 34 of the Constitution, to sixteen (16) former LTTE cadres convicted and serving sentence under the PTA, on 24 June.  The organization was also apprised of the process that has been set in motion to release detainees who have been in judicial custody for a prolonged period, under the PTA.

The Government of Sri Lanka maintains a regular, cordial and multifaceted dialogue with the EU.  This includes the constructive cooperation existing between Sri Lanka and the European Commission on the review of the country’s EU GSP+ compliance with the 27 core International Conventions.

In this regard, the Third Cycle of Review of Sri Lanka in the GSP+ Monitoring Process for 2020-2021 is ongoing.  As part of this process, the Foreign Ministry has provided to the European Commission through diplomatic channels, the comprehensive Response of the Government of Sri Lanka to the List of Follow-up Questions on the current GSP+ monitoring cycle, in adherence to the agreed timeline.  The Response was compiled by the Foreign Ministry in consultation with 26 line ministries / state ministries / agencies and commissions.  A GSP+ Monitoring Mission for the Third Cycle is scheduled to visit Sri Lanka on mutually convenient dates in September/ October 2021.

As per the regular engagement between Sri Lanka and the EU, plans are underway to convene the Working Group on Governance, Democracy, Human Rights and Rule of Law on mutually agreed dates in the fourth quarter of this year.  The Foreign Ministry looks forward to convening, in consultation with the EU, the 24th session of the EU-Sri Lanka Joint Commission in the first quarter of 2022, to review all aspects of bilateral cooperation.

The Government of Sri Lanka will continue its close and cordial dialogue with the EU with regard to commitments, while demonstrating the country’s substantial progress in areas of reconciliation and development.

Foreign Minister Dinesh Gunawardena and Foreign Secretary Admiral Prof. Jayanath Colombage have met senior representatives of the Joint Apparel Association Forum (JAAF) Sri Lanka, the Seafood Exporters’ Association of Sri Lanka (SEASL) and trade unions, and reassured them of the Government’s commitment to ensuring that the EU GSP+ would continue to remain beneficial to the country.  Meetings with the relevant Chambers of Commerce are scheduled, with a view to updating them on the Government’s engagement with the EU.