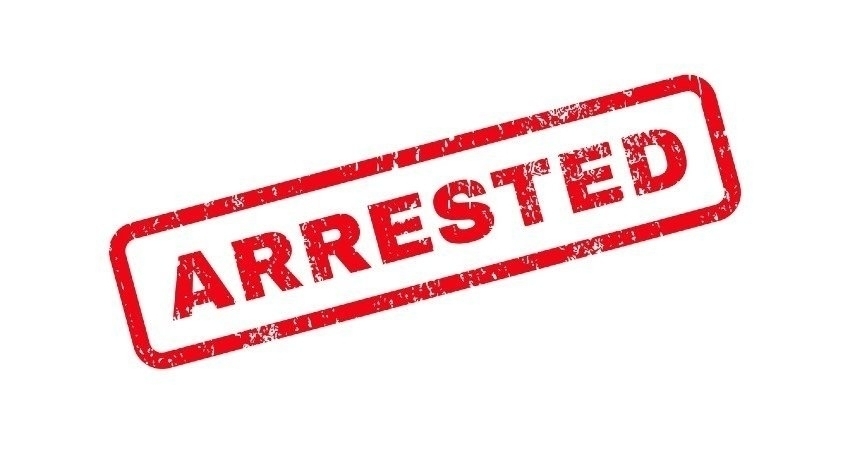 COLOMBO (News 1st); A 19-year-old female was harassed by a driver and conductor of a bus in Horowpathana.

Police Spokesperson Senior DIG Ajith Rohana said the female was sexually harassed by the suspects who were arrested and remanded until the 06th of July 2021.