Apart from that, the Boeing P-8A Poseidon – a Maritime Patrol Aircraft of the United States 7th Fleet took part in the air observer exercise.

In the meantime, the Tracking Exercise (TRACKEX) is scheduled to be held on Monday (28th June) and Tuesday and it will be joined by the Offshore Patrol Vessels; SLNS Sayurala and Gajabahu, B 200 Beechcraft from Sri Lanka Air Force as well as USS Charleston and Boeing P-8A Poseidon of the United States 7th Fleet.

Further, JMSDF Ship Yuugiri (DD-153) a destroyer and a ship borne helicopter from the Japanese Maritime Self Defence Force are also expected to join the sea phase of the exercise in due course.

This multilateral naval exercise will be held until 30th June in line with the health protocols in force to prevent the spread of COVID-19, and exercises of this nature would provide an opportunity to share new knowledge, tactics and experience which would turn out to be useful for Sri Lanka Navy in future operations. 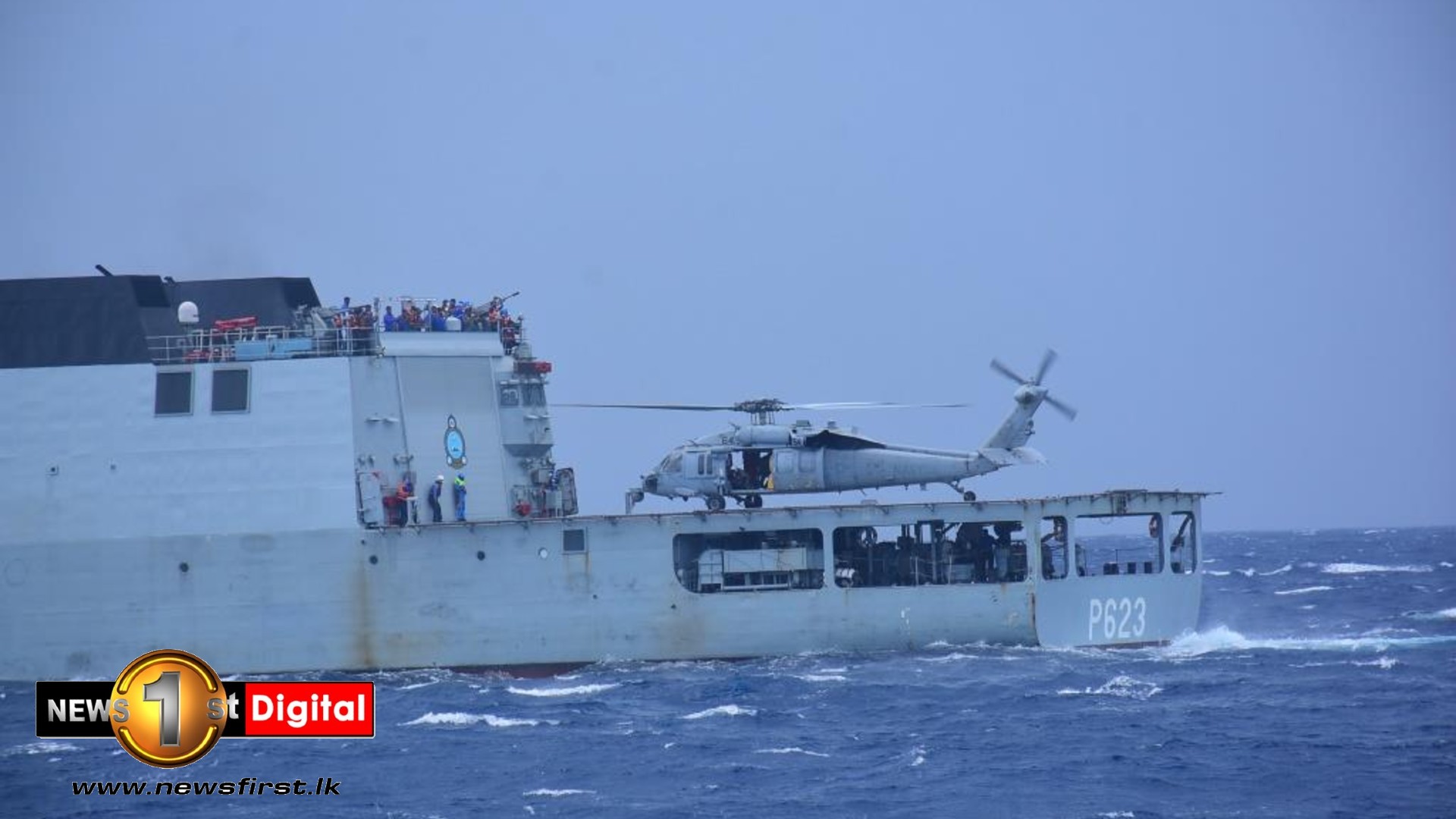 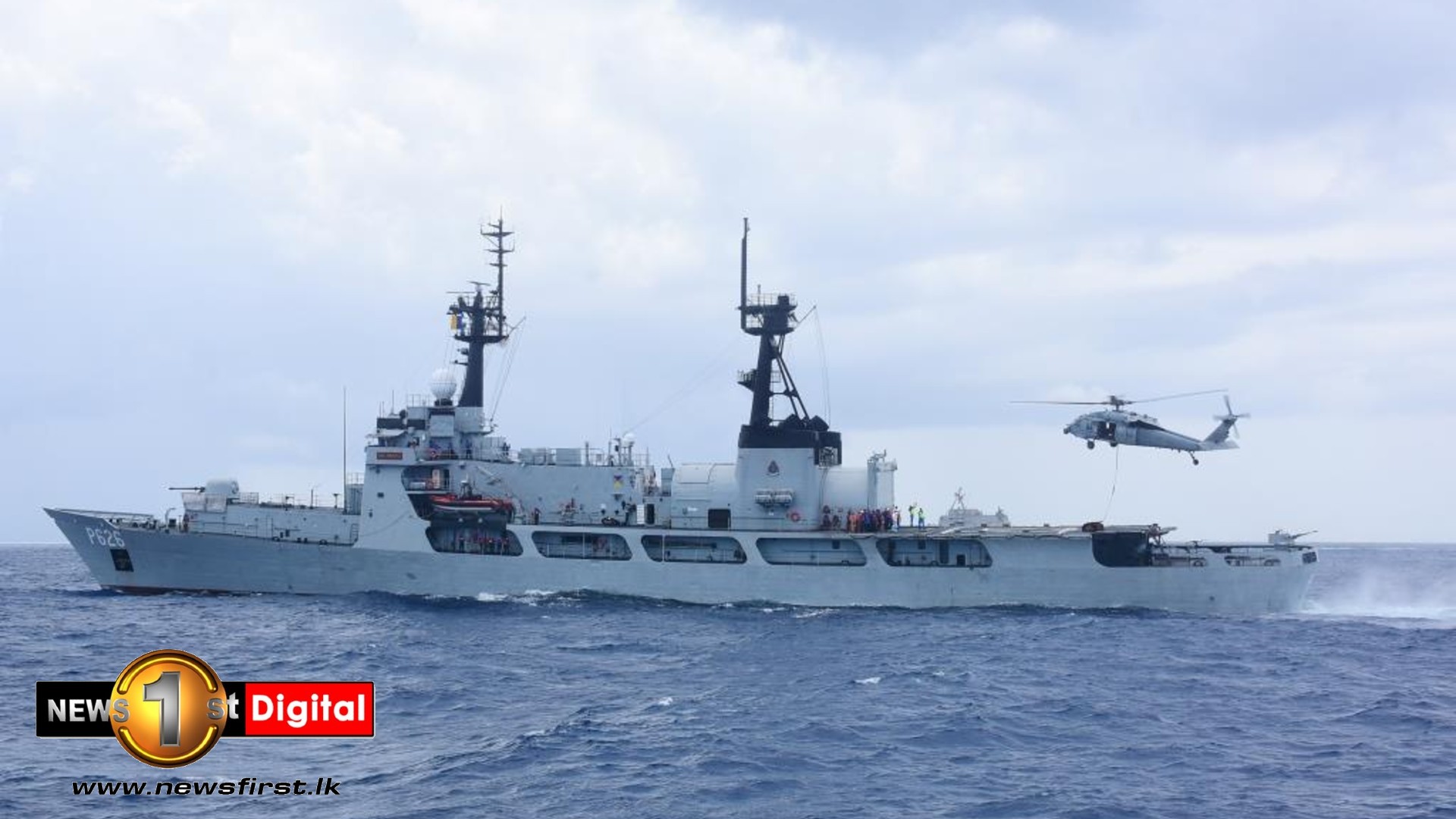 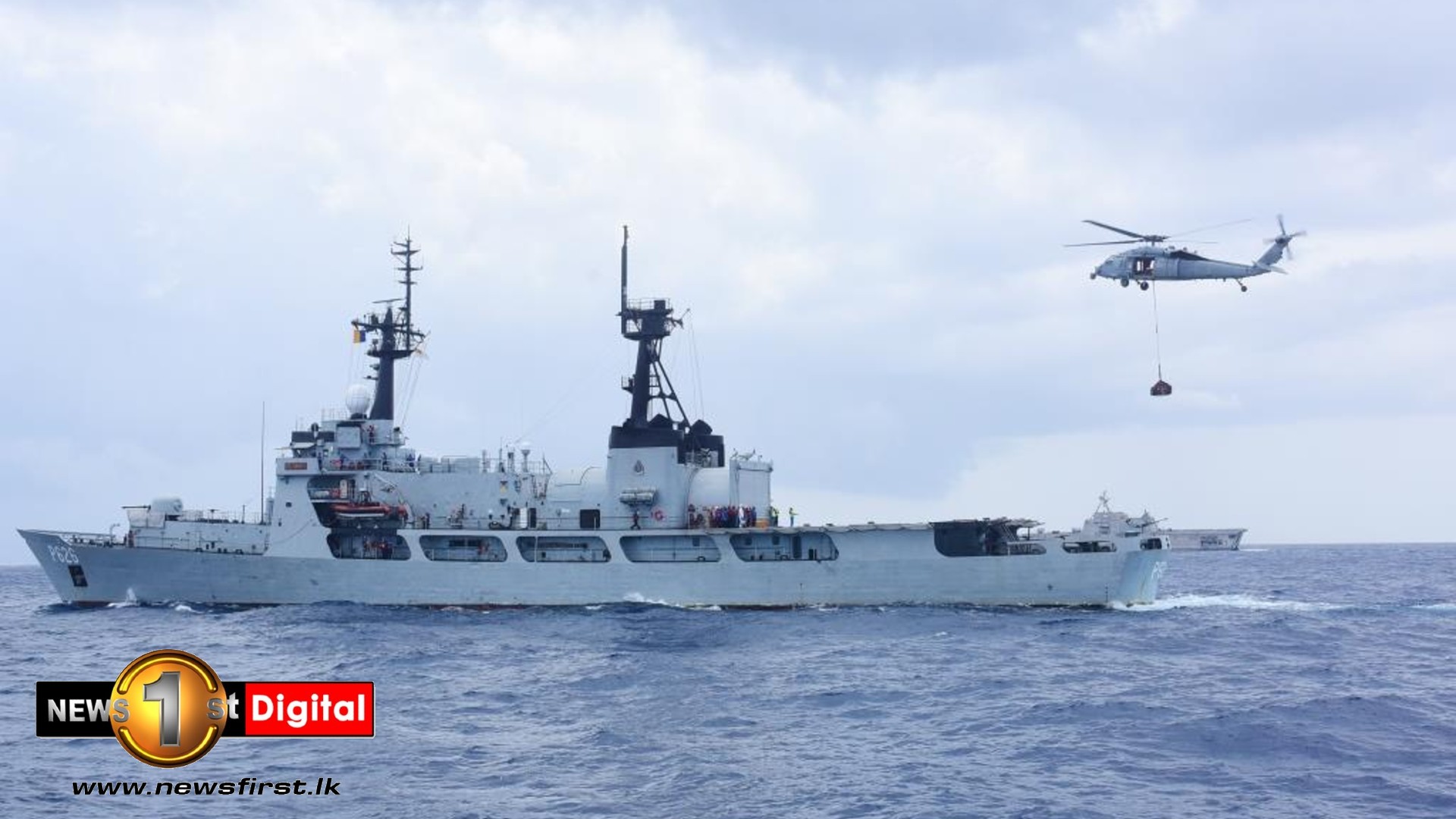 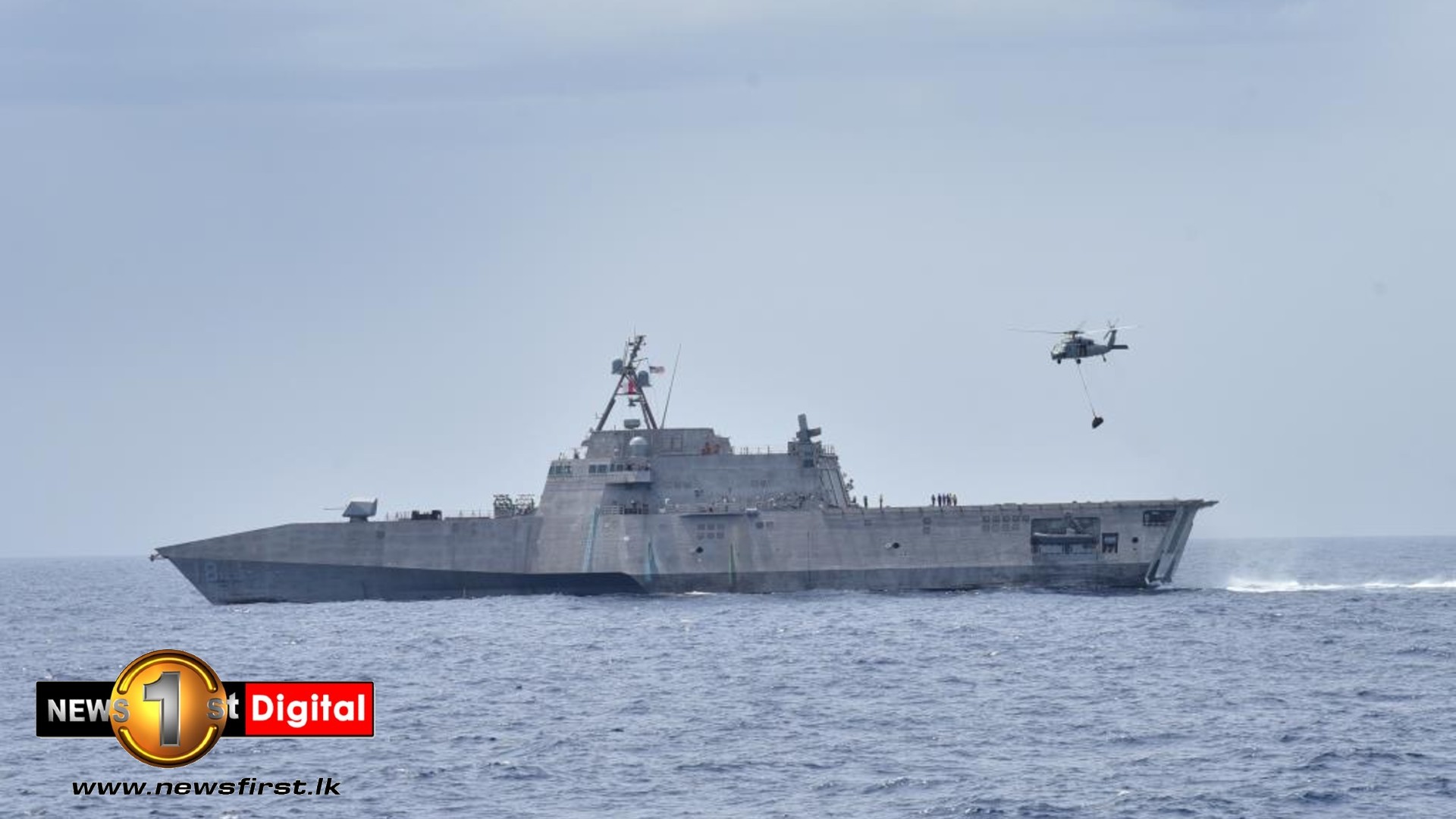 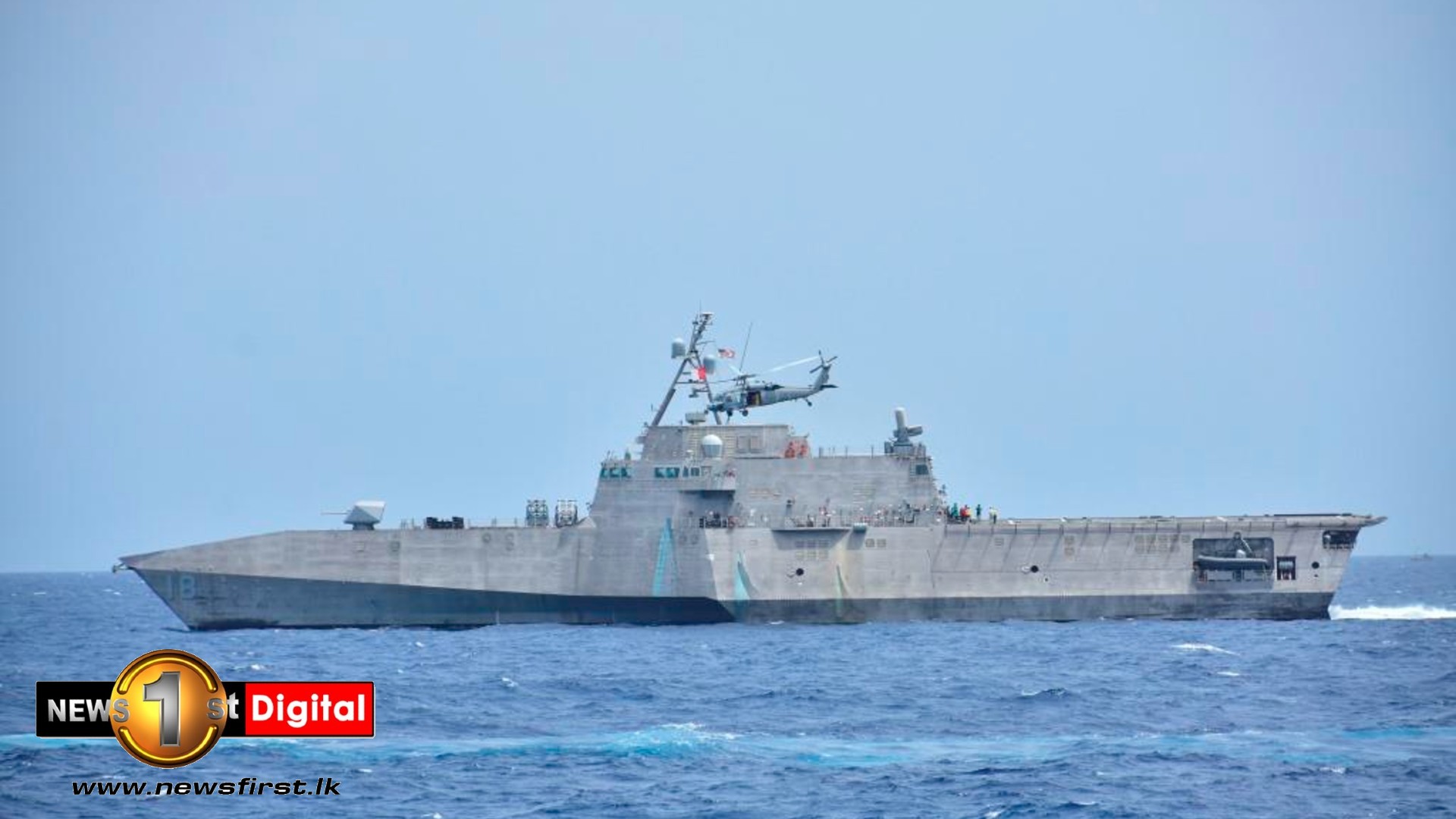 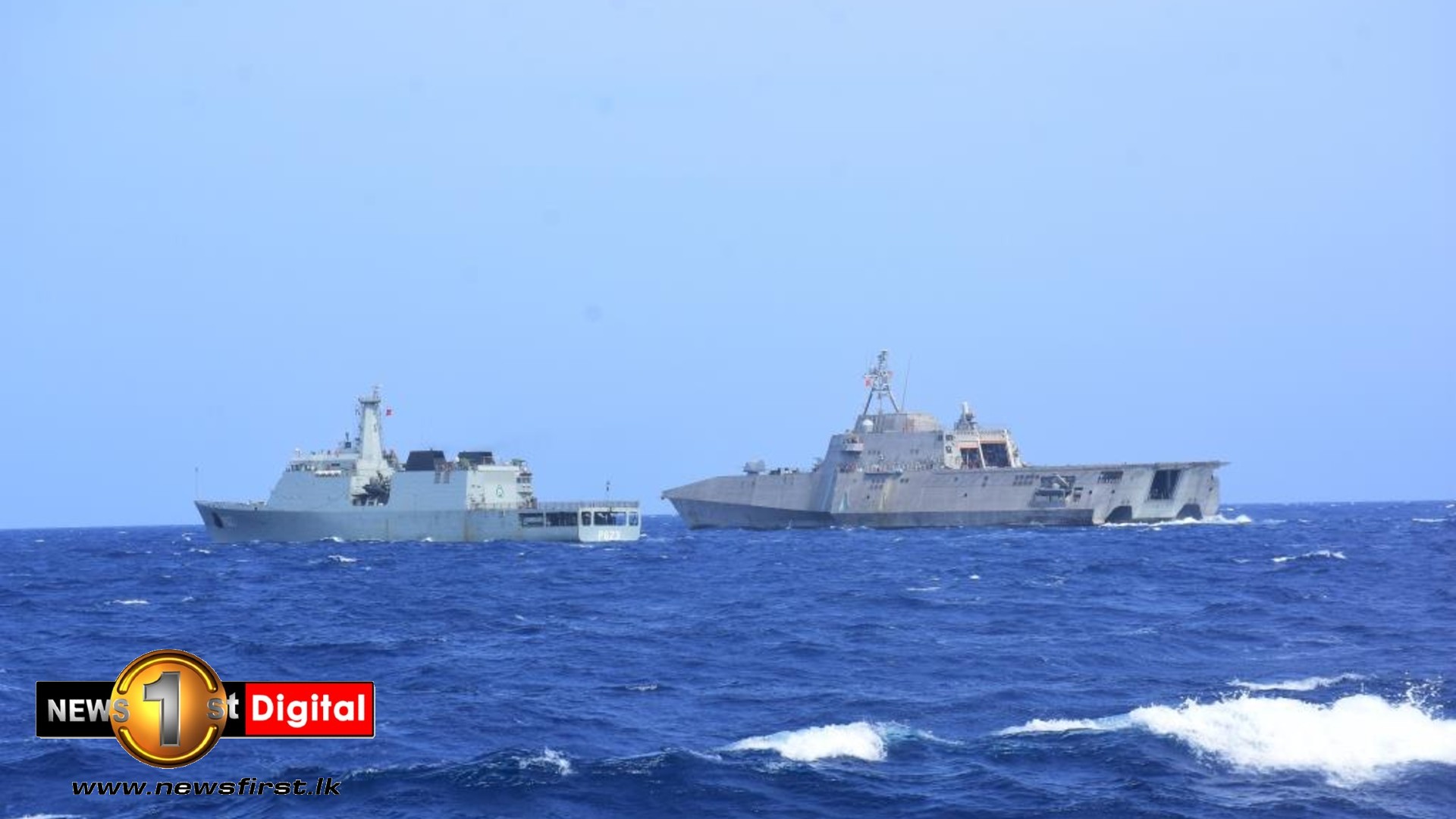 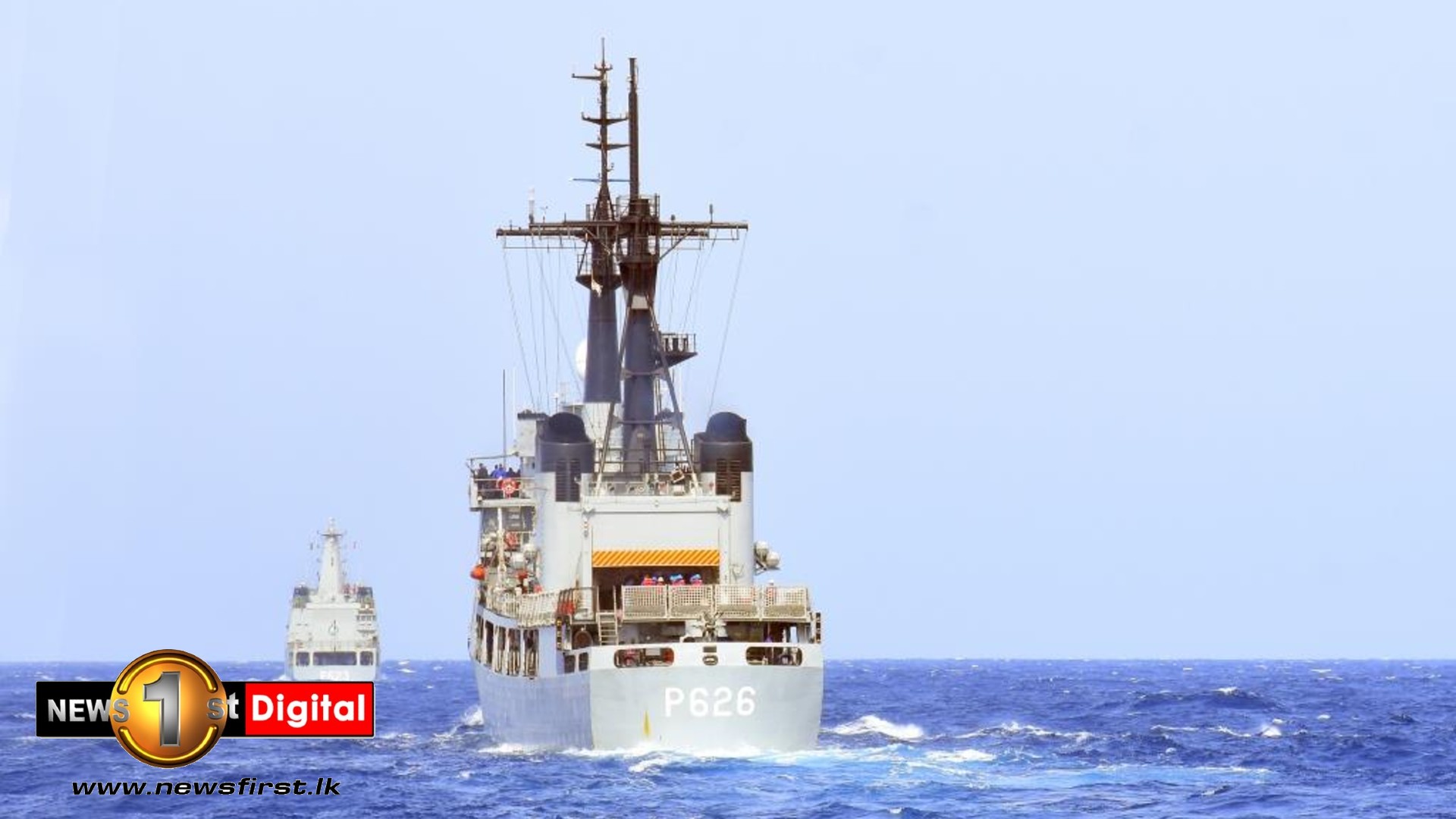 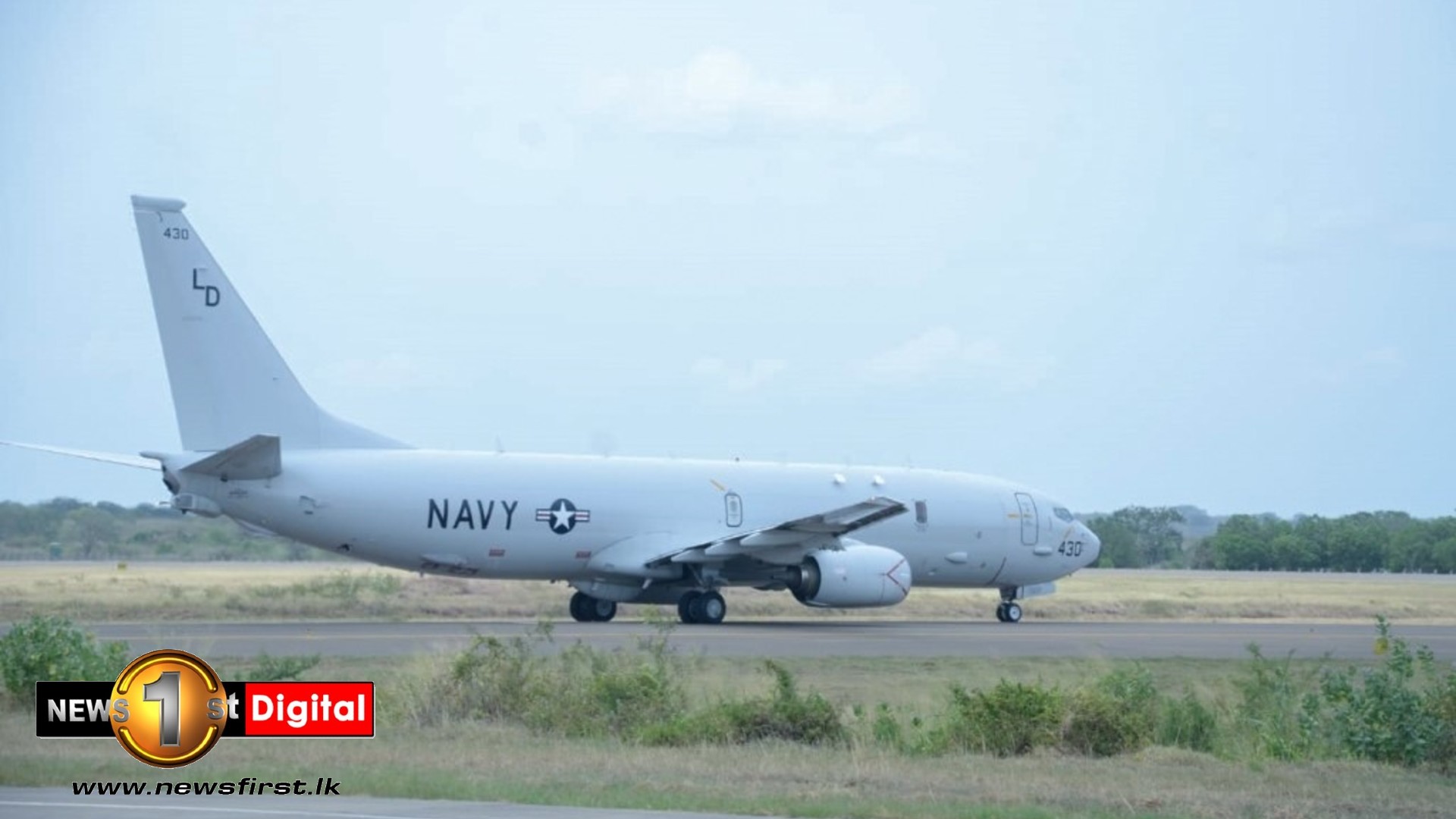 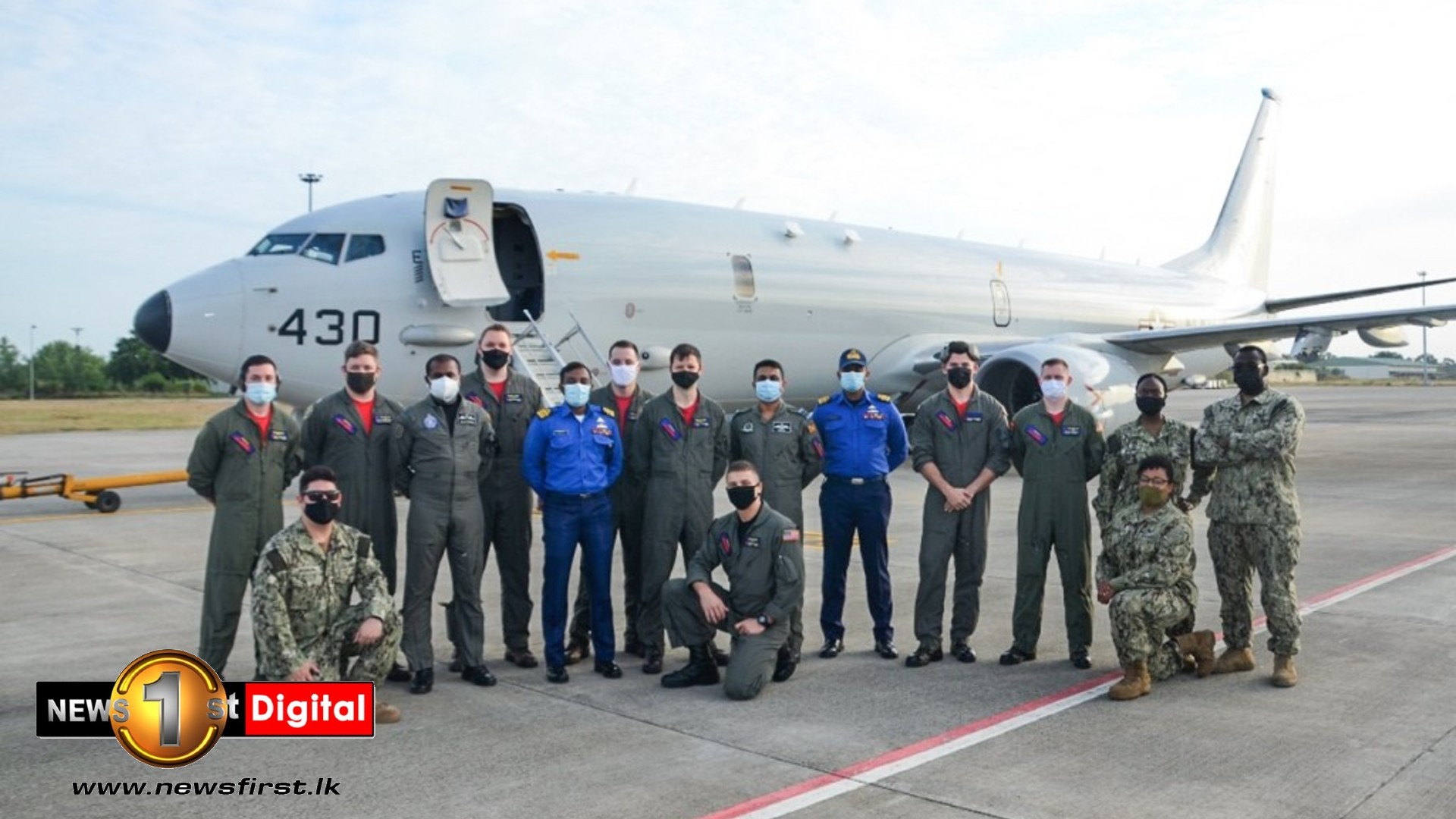 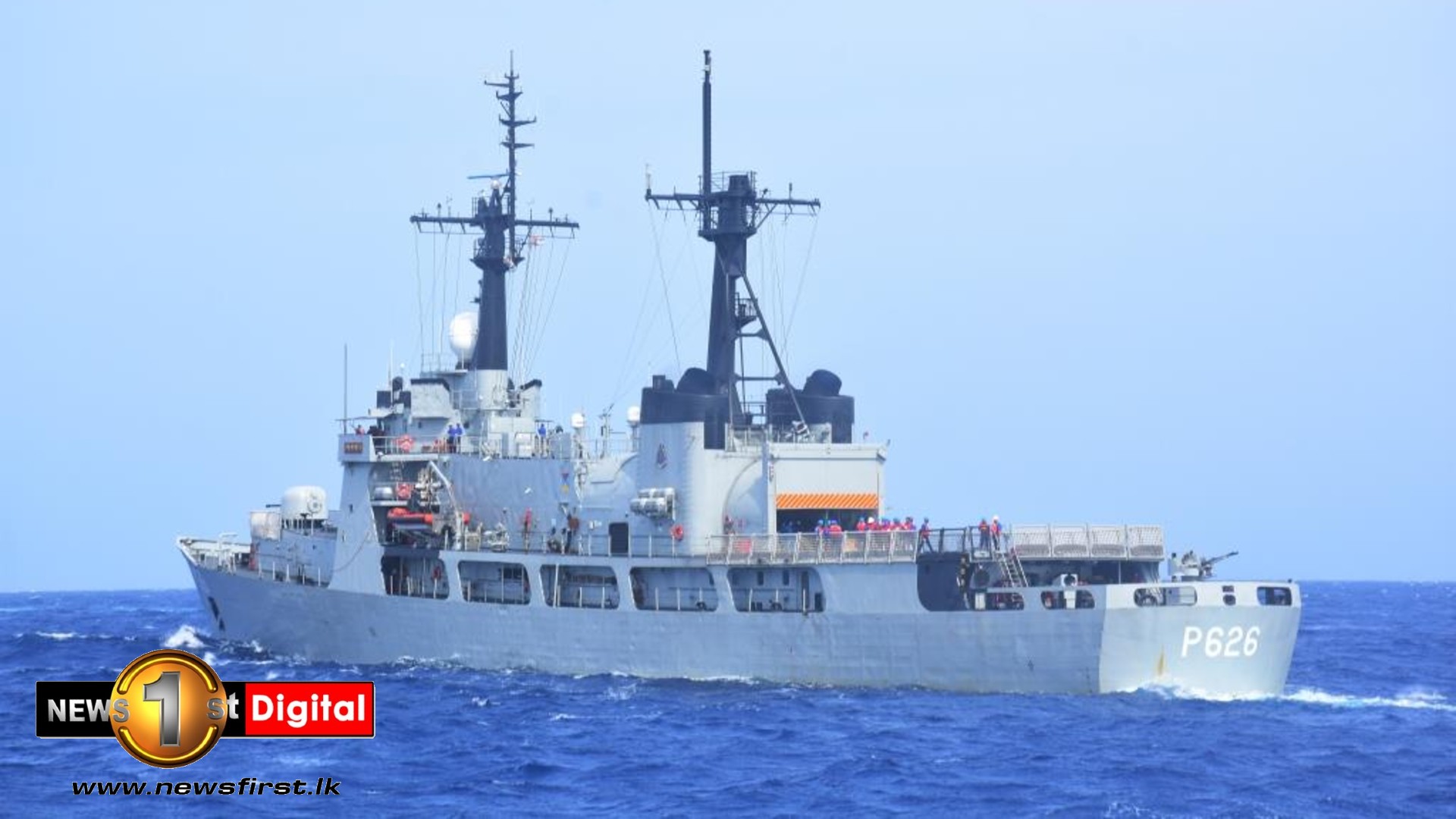 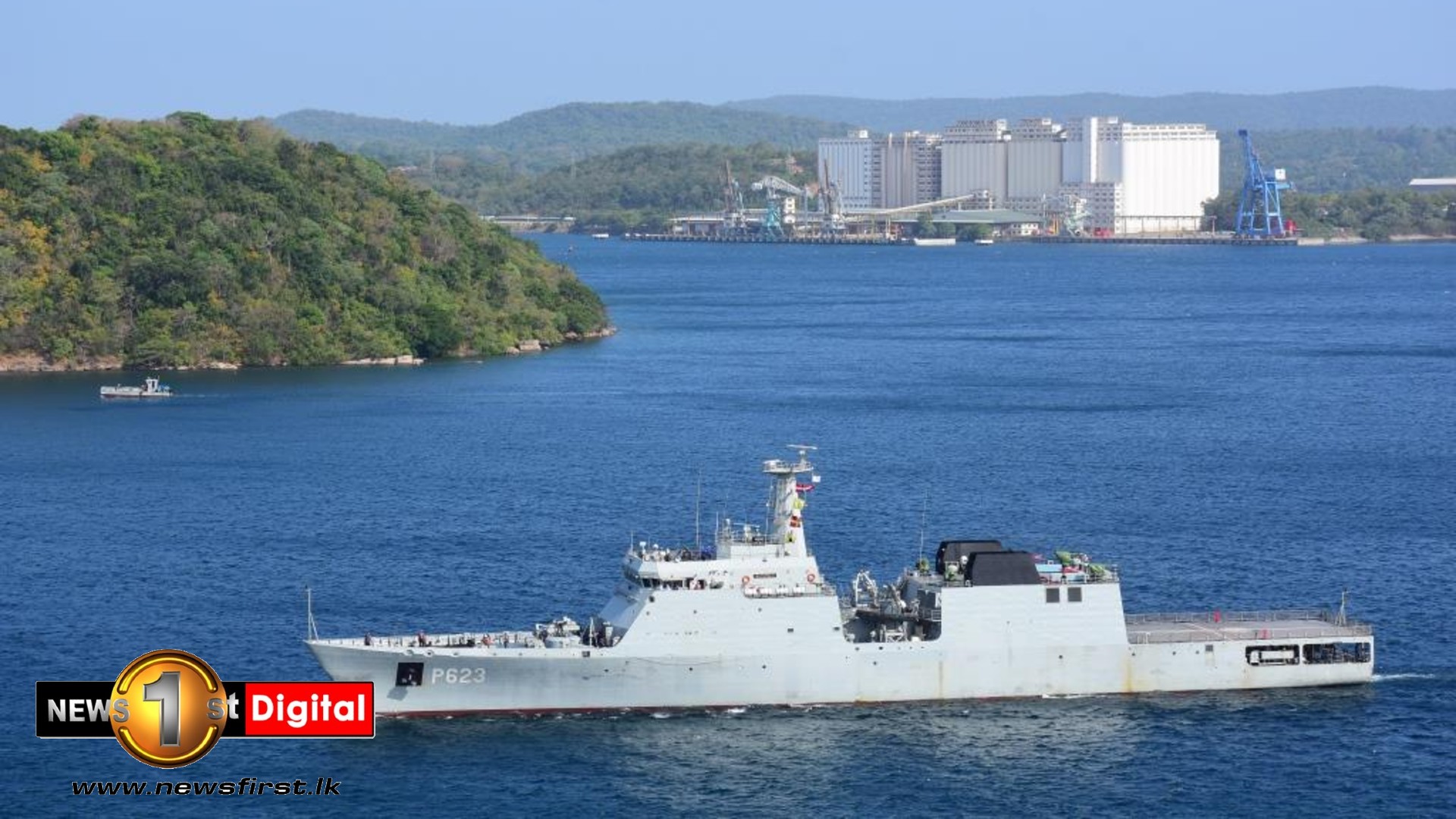