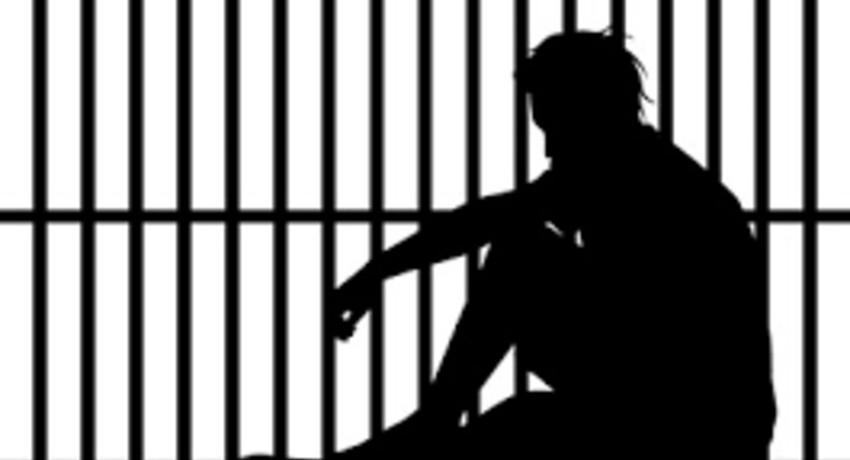 COLOMBO (News 1st); Death-row inmates at the Welikada, Mahara and Boossa prisons continue to engage in a hunger strike while demanding for their sentences to the commuted.

Prisons Commissioner and Spokesperson Chandana Ekanayake speaking to News 1st said 10 prisoners are protesting atop one of the buildings at the Welikada Prison while another 150 death-row inmates are refusing their meals.

70 prisoners are on a hunger strike at the Mahara Prisons while one prisoner is refusing meals at the Boossa Prison.

On Sunday (27) the Department of Prisons said prisoners who continue to protest atop buildings will not be considered in the government’s program to grant pardons to prisoners.