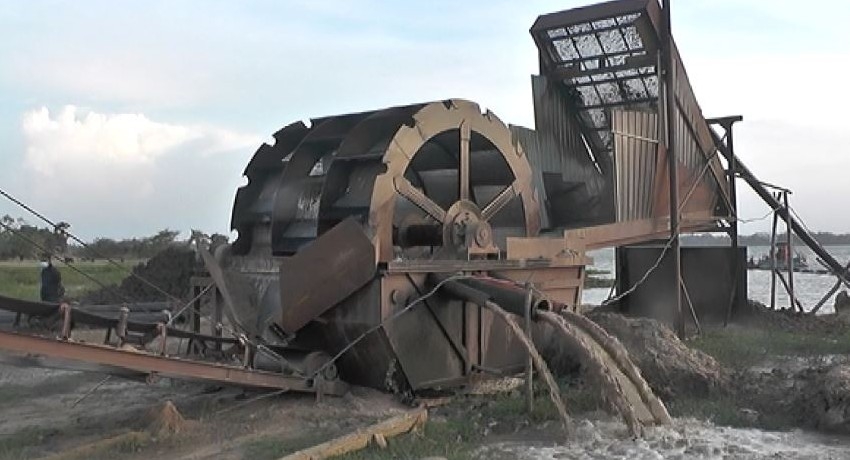 COLOMBO (News 1st); The Department of Archaeology has confirmed that permission was NOT obtained for the Chinese Joint Venture (JV) to dredge and clean up the ‘Tissamaharama Wewa’, said to have been constructed in the 3rd Century BC by a Sri Lankan King.

The Director-General of Archaeology Professor Anura Manatunga said personnel from the Department of Archaeology were deployed to the site for inspection.

Speaking to News 1st he said it is mandatory to obtain permission from the Department of Archaeology for any development activity in the country.

However, he said permission was not obtained with respect to irrigation projects in the country in the recent past.

The Director-General of Archaeology told News 1st that permission was NOT obtained for the dredge and clean-up activity taking place at the ancient Tissamaharama Wewa in the South of Sri Lanka.

‘We informed them to immediately obtain permission from the Department of Archaeology and follow the necessary protocols,” he added.

“Personnel from the Department of Archaeology had inspected the site and confirmed no damage has been caused to any historic site in the area due to this project,” he added.

The Tissamaharama Wewa is a unique attraction to the area and is one of the tanks that boasts of Sri Lanka’s great irrigation history.

The uniforms worn by these Chinese personnel were similar to that worn by the Chinese People’s Liberation Army. 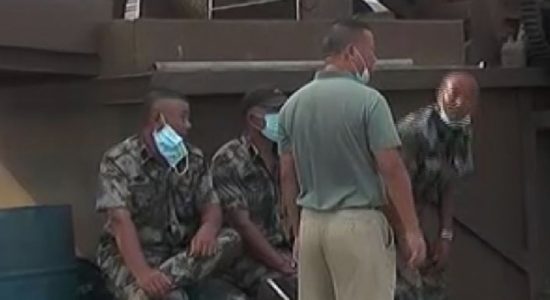 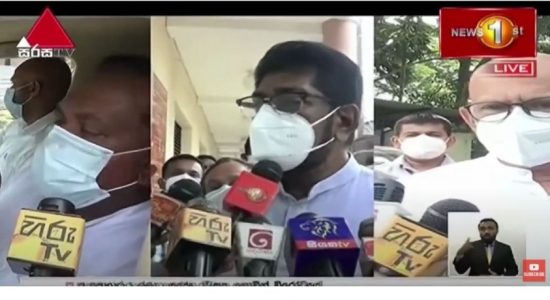