COLOMBO (News 1st); Opposition Leader Sajith Premadasa has called on the government to leave if it cannot make the necessary decisions.

“An alternative group should be allowed to take over and that group is the Samagi Jana Balavegaya,” he said on Tuesday (22) morning during a protest organized against the fuel hike.

He said the voting process on the motion of no-confidence against Energy Minister Udaya Gammanpila will reveal the patriots and the traitors.

The opposition leader said those who vote against the motion of no-confidence are those who support the fuel price hike. 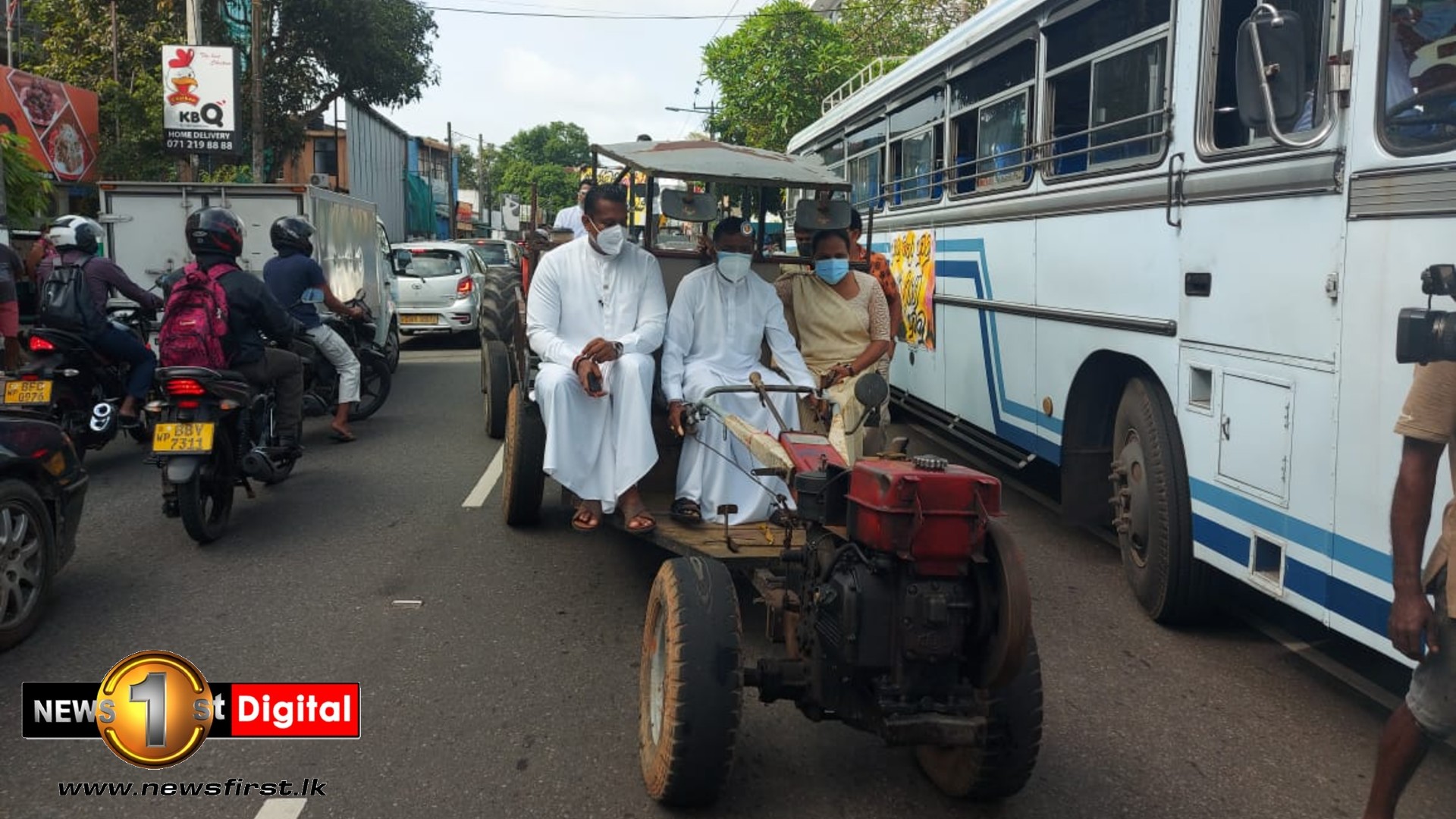 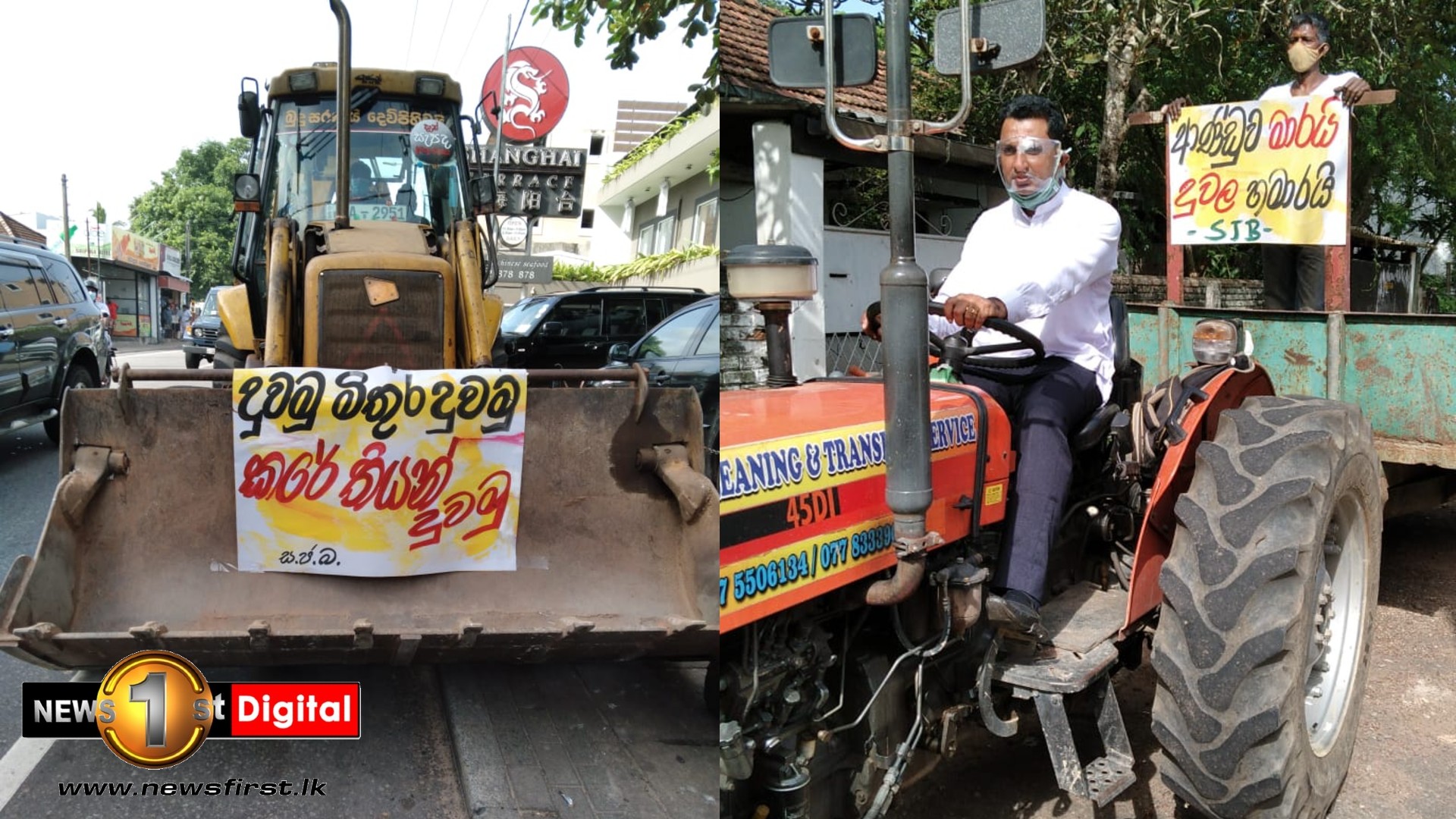