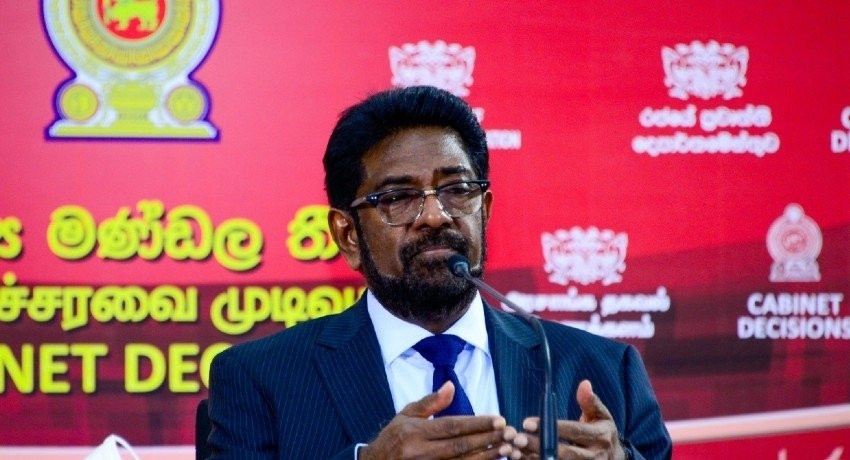 COLOMBO (News 1st); There is no fertilizer shortage in the country, said Cabinet Spokesperson Minister Keheliya Rambukwella on Tuesday (22).

“There may be an issue with regard to the distribution,” he told the cabinet media briefing adding that in order to address the rise in rice prices, rice will be imported.

Agriculture Minister told Parliament on Tuesday (22) said organic fertilizer will be used for Sri Lankan cultivations from the upcoming Maha Season and the 100,000 MT rise imported to Sri Lanka will be from fields that used chemical fertilizer.

While these comments were being made, a protest took place opposite the Meegasara Agrarian Services Center in Hambantota demanding a solution to the fertilizer issue in the country.

The protest led to a confrontation between agrarian officers and the farmers.