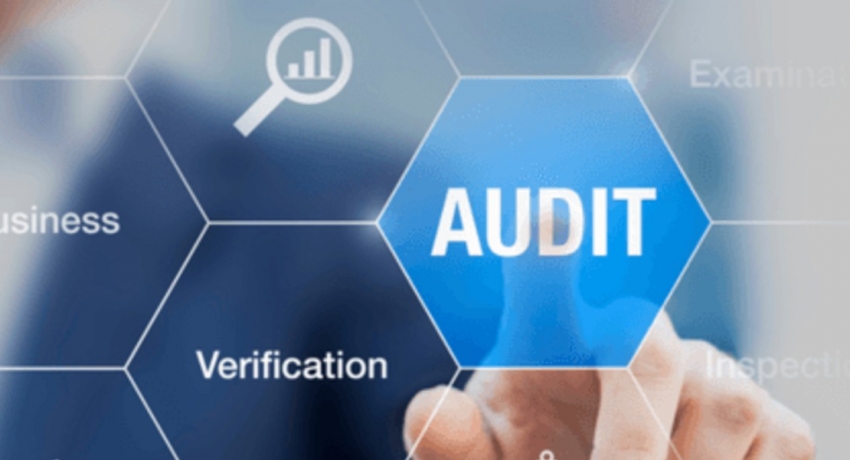 COLOMBO (News 1st); Sri Lanka’s Auditor General’s Department has launched an audit with regard to the Fuel Price Stabilization Fund.

This fund was set up last year using the funds leftover from the non-adjustment of fuel prices in Sri Lanka at a time when world fuel prices were low.

At that time, the policy of the government was to use the money in the fund, in the event of an increase in the price of oil in the world market so that there is no need to burden the people with a fuel price hike.

However, with the recent rise in global fuel prices, the Minister in charge of Petroleum stated that no such fund was established.

However, the Central Bank of Sri Lanka has stated that such a fund was established in 2020 and that Rs. 69.2 billion had been raised for the fund.

Of this, Rs. 47.5 billion was provided by the Central Bank through treasury bills to start the fund.

However, the Central Bank has revealed that Rs. 48 billion was used by the Ceylon Electricity Board to settle debts owed to the Ceylon Petroleum Corporation.

The central bank report also said that the fund had no way of raising money in 2021 due to the removal of profits on petrol and diesel.

The Auditor General’s Department will conduct an audit and report to Parliament on the situation regarding the fund.