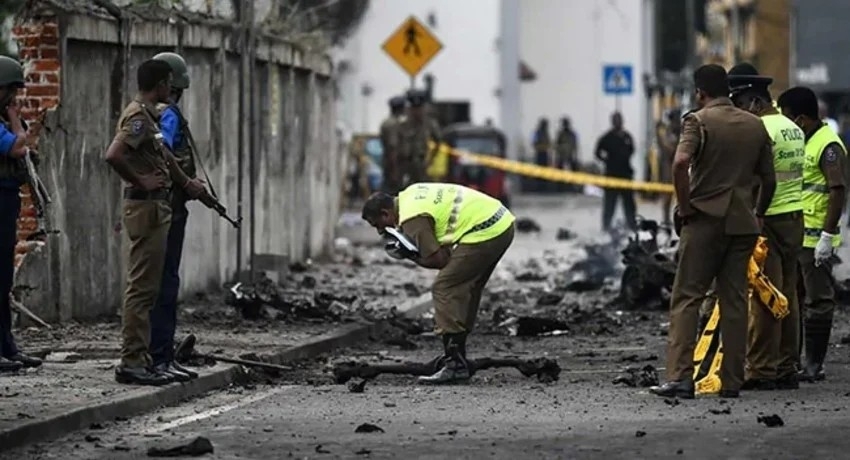 He said the investigations are taking time as authorities cannot allow the suspects to evade prosecution via any loophole, adding that if that happens the public will blame Sri Lanka Police.

“We hope to file cases against 42 people in July,” said the Minister.

Commenting on the controversy surrounding Sarah Jasmine (real name – Pulasthini Rajendran), the Public Security Minister said there is no confirmation if Sarah is dead or alive.

“All the evidence that claims she was alive is contradicting in nature,” he said.

The Minister also said there is no evidence to claim that one of the terrorists maintained contact with an intelligence officer and ruled it as mere gossip.